This Day In History, February 21st

What happened on this day in history: "The Communist Manifesto" is published, Malcolm X is assassinated, and more. 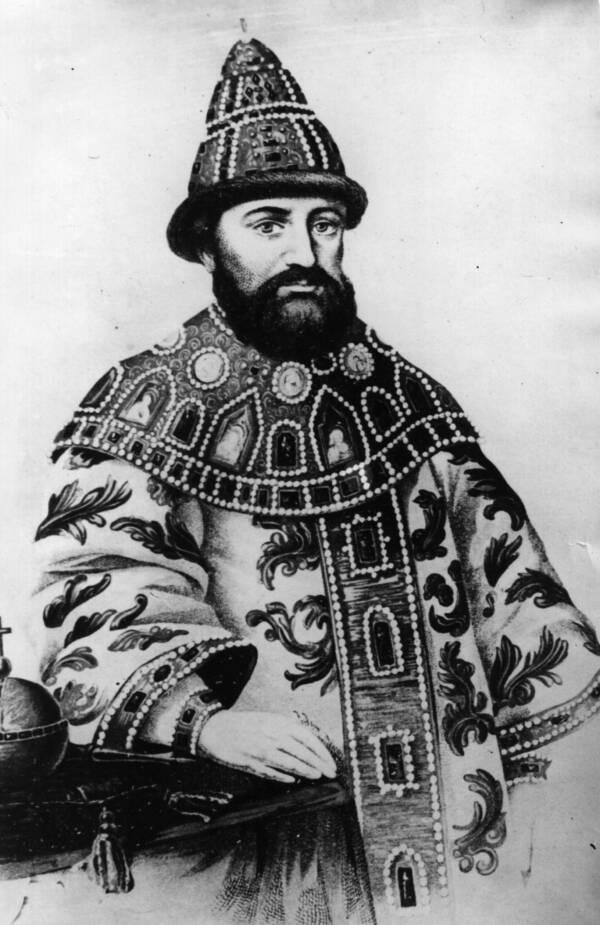 Mikhail Romanov is chosen as the new tsar of Russia. Elevated to power after the Time of Troubles — a period of struggle in Russia following the fall of the Rurik dynasty — Romanov’s ascension initiated a dynasty that would endure for the next 300 years. His descendants include Peter the Great and Catherine the Great, as well as the doomed Nicholas II, who was killed alongside his family in 1918 during the Russian Revolution, bringing this historic dynasty to an end.

1848: The Communist Manifesto Is Published

The Communist Manifesto is published in London. Written by Karl Marx, with help from Friedrich Engels, the pamphlet predicted the inevitable victory of the working class — or the proletariat — which they argued would fundamentally change the course of human history by ending capitalism and establishing a society based on workers. Communism swiftly grew in popularity after the book’s publication and ultimately led to the Russian Revolution in 1917.

The world’s first phone book is released in New Haven, Connecticut. Published by the Connecticut District Telephone Company, it contained the names and addresses of 391 subscribers. There were no phone numbers, however — users would contact an operator instead of dialing a number. Furthermore, it wasn’t technically a book at all and was instead printed on a single piece of cardboard, and subscribers paid $22 per year for this service.

1885: The Washington Monument Is Dedicated

The Washington Monument is dedicated in Washington, D.C. Built to honor George Washington, the 555-foot marble obelisk design was initially proposed in 1783. Though its cornerstone was laid in 1848, events like the Civil War delayed construction, and the monument wasn’t completed until December 1884. 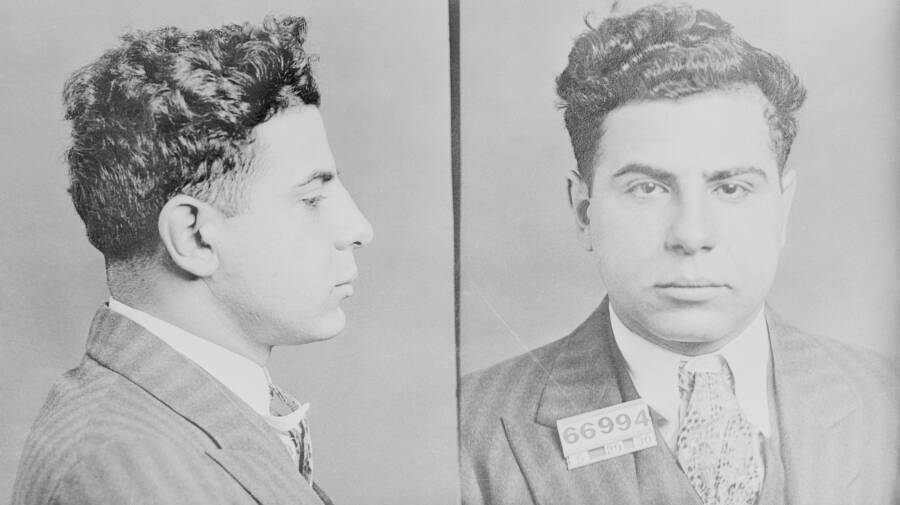 Carmine Galante is born in New York City. One of the city’s most feared mobsters starting in the 1930s, Galante became acting boss of the Bonanno crime family in the mid-1970s and streamlined the importation of heroin into the United States. Ultimately, he was murdered at the age of 69 by masked gunmen working on the orders of his rivals while eating lunch at a Brooklyn restaurant in July 1979. 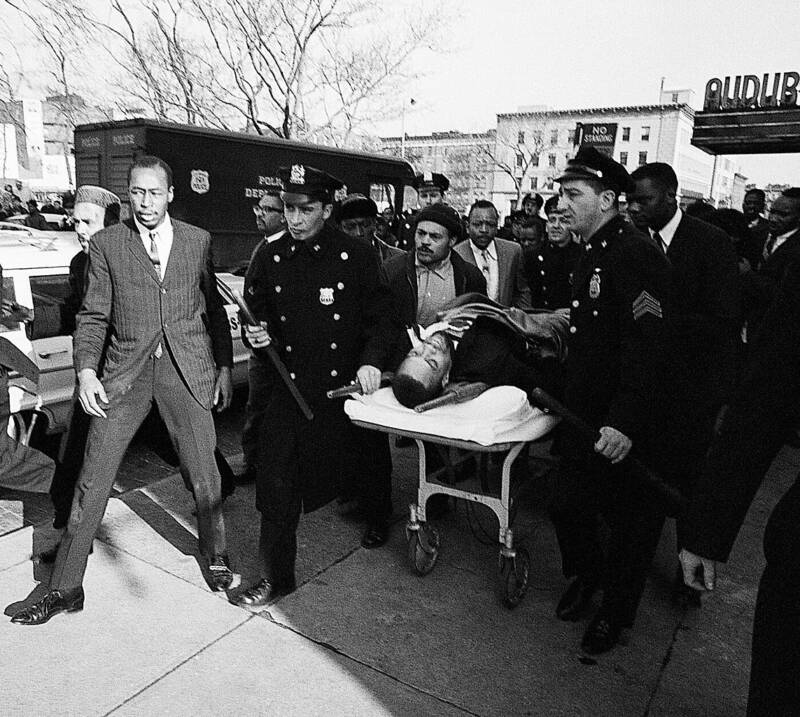 Wikimedia CommonsMalcolm X is taken out of the Audubon Ballroom on a stretcher just after being shot on February 21, 1965.

Malcolm X is assassinated by gunmen at New York City’s Audubon Ballroom at the age of 39. A prominent figure in the Nation of Islam and the civil rights movement, Malcolm X had been receiving death threats for months before his murder and someone had even firebombed his home a week before. Though three members of the Nation of Islam, Mujahid Abdul Halim, Muhammad A. Aziz, and Khalil Islam, were found guilty of the murder, Aziz and Islam were exonerated in 2021, and some believe that other perpetrators, including law enforcement officials, may have been involved.