This Day In History, February 27th 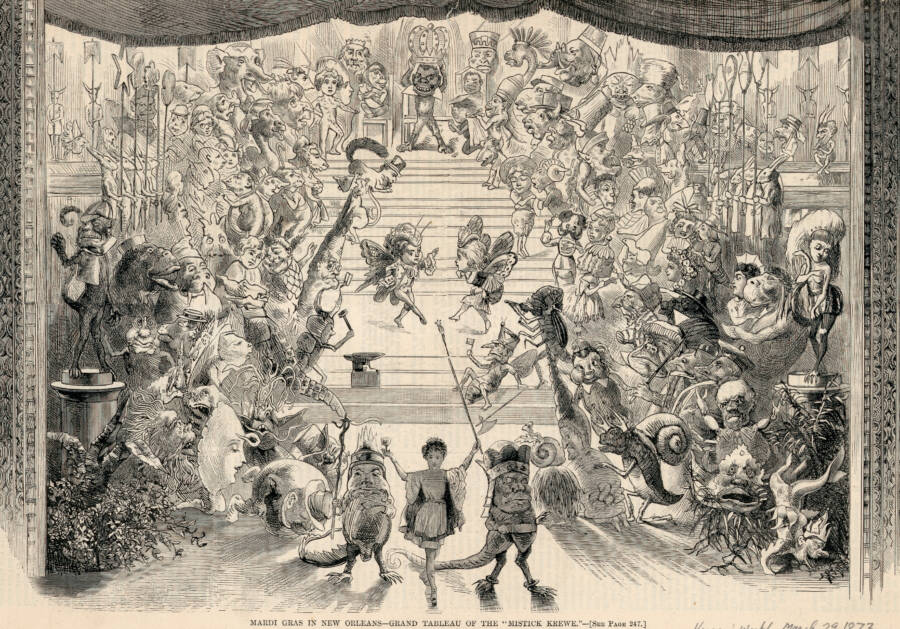 The first citywide Mardi Gras takes place in New Orleans, Louisiana. A tradition that evolved from ancient festivals before it marked the beginning of the Christian season of Lent, the Mardi Gras celebration in New Orleans now draws around 1 million revelers annually today. 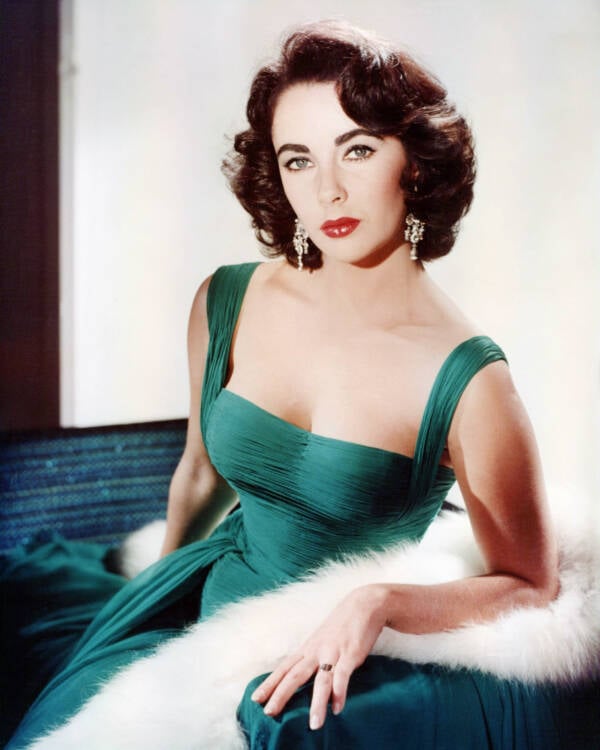 Silver Screen Collection/Getty ImagesElizabeth Taylor was famous for her skills as an actress and for her seven husbands.

Elizabeth Taylor is born in London, England. An Oscar-winning actress, Taylor achieved renown for her performance in films like National Velvet (1944), Cat on a Hot Tin Roof (1958), and Who’s Afraid of Virginia Woolf? (1966). In addition to her skills as a thespian, Taylor also became known for her violet eyes and her eight marriages to seven different men — all of which ended in divorce.

1962: The Presidential Palace In Saigon Is Bombed

Independence Palace in Saigon, South Vietnam, is bombed by two dissidents from the Republic of Vietnam Air Force. The dissidents had hoped to assassinate the president, Ngô Đình Diệm, but he escaped the attack. Three palace staff members died, however, and 30 other people were injured.