This Day In History, February 28th

What happened on this day in history: Bugsy Siegel is born, federal agents raid the Branch Davidian compound in Waco, Texas, and more.

Cuauhtémoc is hanged by the forces of Spanish conquistador Hernán Cortés. The last Aztec emperor, Cuauhtémoc was executed because Cortés feared that the ruler would rebel against him and other Spaniards. He is a celebrated figure in Mexico today. 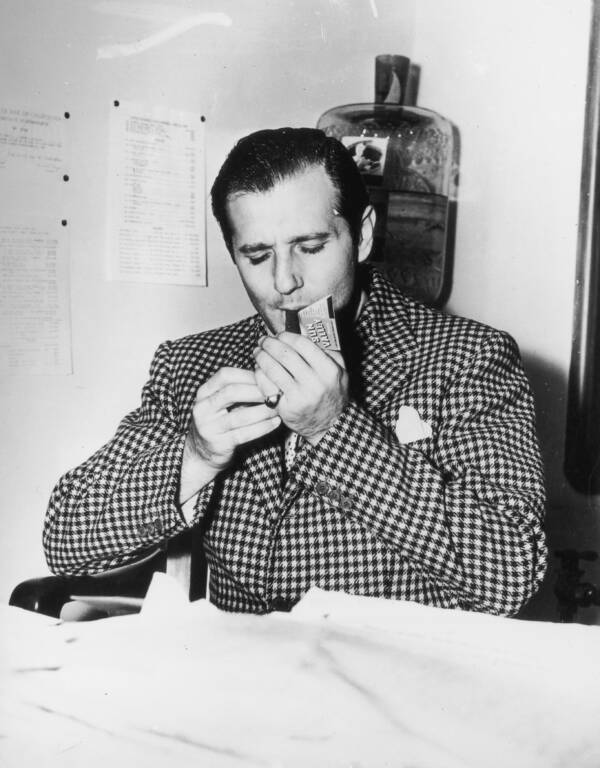 Benjamin “Bugsy” Siegel is born in New York City. A Jewish-American mobster, Siegel is best known for his role in developing Las Vegas by pouring money into the construction of the famous Flamingo Hotel. However, the construction of the resort made Siegel some powerful enemies and he was killed by an unknown assassin while reading a newspaper at his girlfriend’s home in 1947.

Famed scientists James Watson and Francis Crick announce that they’ve discovered that DNA exists in the form of a three-dimensional double helix. With this discovery, the two experts were able to determine that DNA replicates itself in order to pass on genes. Since then, DNA has been used for a variety of purposes, from detective work to medical studies. 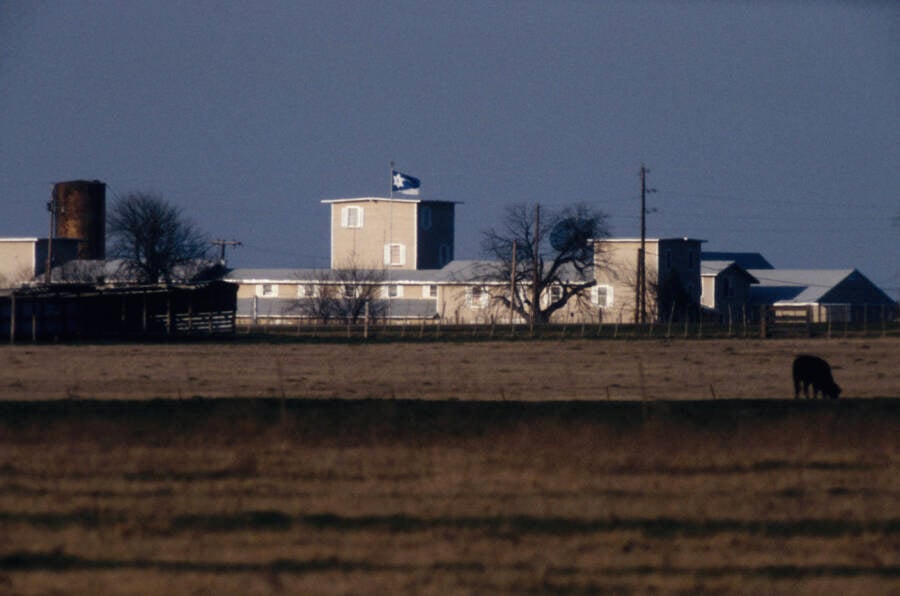 Robert Daemmrich Photography Inc/Sygma via Getty ImagesThe Branch Davidian compound in Waco, Texas, on the day of the first raid.

Federal agents from the Bureau of Alcohol, Tobacco, and Firearms (ATF) raid the Branch Davidian compound in Waco, Texas. The failed raid, triggered as part of the ATF’s investigation into reports that the infamous cult was hoarding illegal weapons, left four ATF agents and five Branch Davidians dead. Another attempted raid in April was even more deadly, killing 76 Branch Davidians, including children. The cult leader, David Koresh, was also found dead, apparently by suicide.