This Day In History, March 1st

What happened on this day in history: Charles Lindbergh, Jr. is kidnapped, Weather Underground bombs the U.S. Capitol, and more key events that took place on March 1st throughout history.

President Ulysses S. Grant signs an act to “set apart a certain tract of land lying near the head-waters of the Yellowstone River as a public park.” The act prevented the land from being settled or sold, and Yellowstone became the first national park in the United States. Today, the National Park System boasts 63 national parks across America and 423 total protected “units,” including historical monuments, battlefields, and memorials. 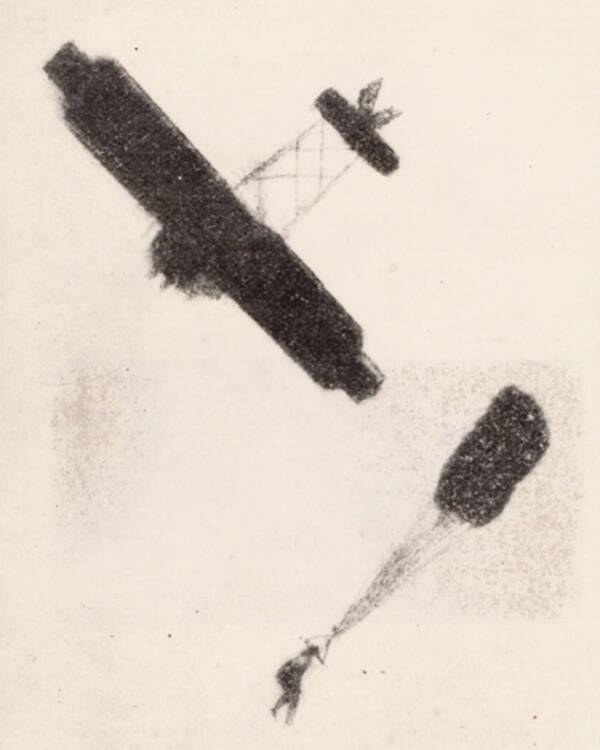 Captain Albert Berry of the U.S. Army successfully jumps from a moving airplane with a parachute. Hundreds of soldiers cheered Berry on as he climbed into a plane at Kinloch Field in St. Louis, Missouri. He jumped from an altitude of 1,500 feet and landed at Jefferson Barracks, a nearby military post. Berry had parachuted from hot air balloons before, but his leap from an airplane was the first of its kind in aviation history.

1932: The Lindbergh Baby Is Kidnapped 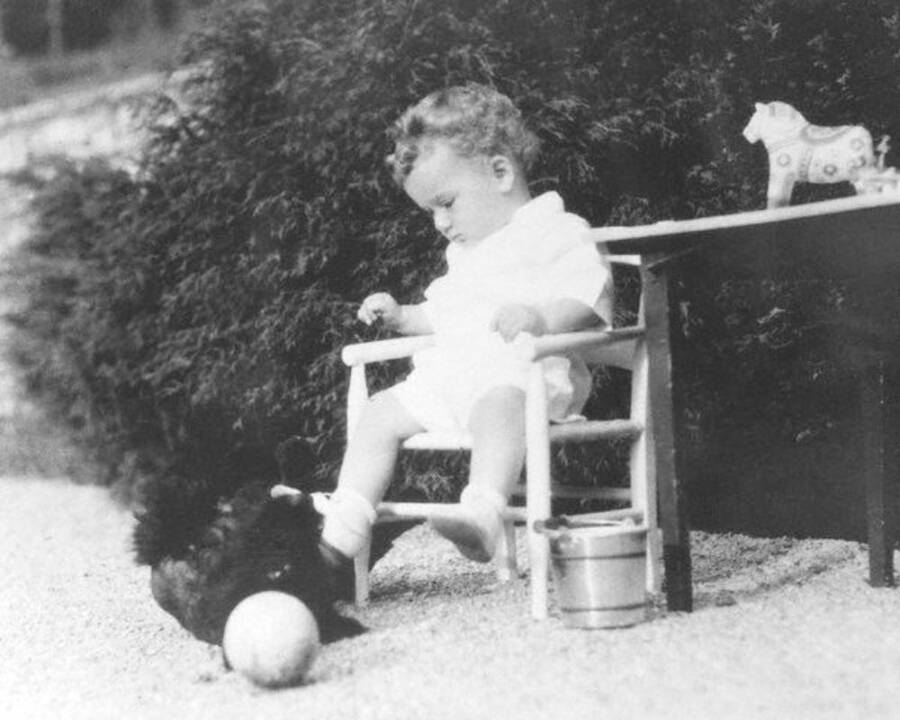 FBIYoung Charles Lindbergh, Jr., shortly before his kidnapping and murder.

Charles Augustus Lindbergh, Jr., the 20-month-old son of Charles Lindbergh, the famous pilot, is kidnapped from his home in Hopewell, New Jersey. The baby’s nurse noticed that he was missing from his nursery around 10 p.m., and the family found a ransom note for $50,000 in the window. After two months of negotiations and increasing demands, the child’s body was found less than five miles away from the Lindbergh home. A German carpenter named Bruno Richard Hauptmann was eventually convicted of the murder.

Weather Underground, a radical far-left organization, bombs the U.S. Capitol building in Washington, D.C. The explosion caused $300,000 in damage, but there were no casualties. The group claimed they carried out the bombing in protest of the invasion of Laos, which the U.S. government was backing. Weather Underground also bombed 24 other locations over the course of seven years, including the Pentagon, to protest American imperialism.

Charlie Wilkinson, the boyfriend of 16-year-old Erin Caffey, breaks into her home in Emory, Texas armed with a gun and a sword and kills her mother and two brothers, then burns her house to the ground. Wilkinson’s friend, Charles Waid, assists with the deadly attack. It was later revealed that Caffey had helped Wilkinson plan the murders because she was angry with her religious parents for ordering her to break up with him. Erin Caffey’s father, Terry, ended up surviving the rampage. Both Wilkinson and Caffey were sentenced to life in prison, though Caffey will eventually be eligible for parole.