This Day In History, March 2nd

What happened on this day in history: Texas declares independence from Mexico, beloved children's author Dr. Seuss is born, and more noteworthy events from March 2nd.

In the midst of the Texas Revolution, the Republic of Texas formally declares independence from Mexico. During the Convention of 1836, delegates approved a draft of the Texas Declaration of Independence, and the territory became its own nation. David Burnet was declared provisional president, and Sam Houston became the commander-in-chief of Texan forces. It wasn’t until 1845 that Texas would become part of the United States of America. 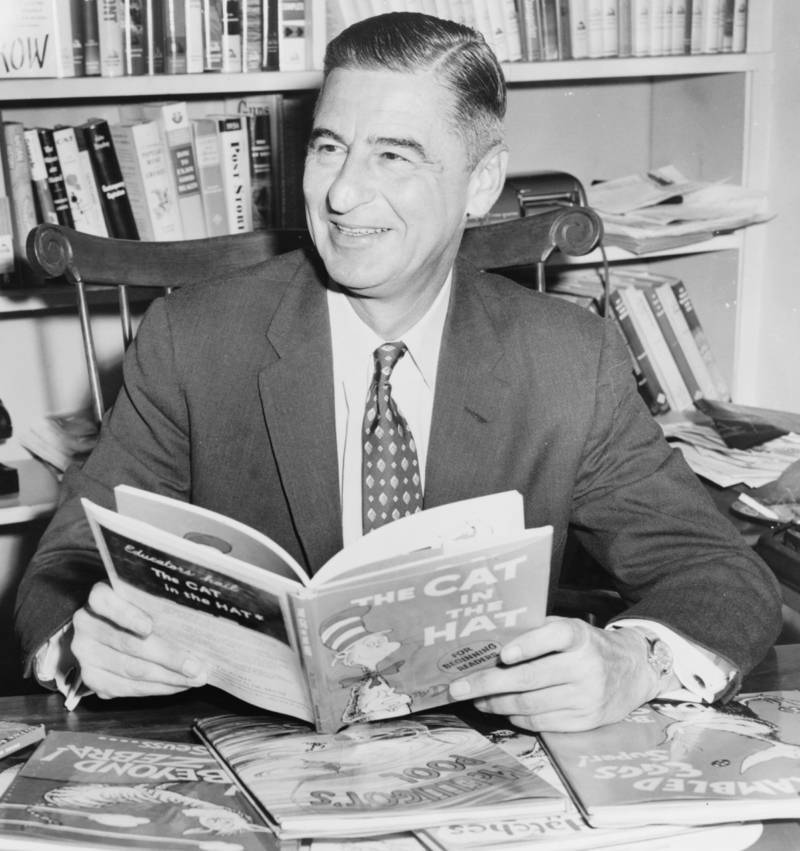 Library of CongressDr. Seuss with his famous book The Cat in the Hat in 1957.

Children’s author Theodor Seuss Geisel, better known as Dr. Seuss, is born in Springfield, Massachusetts. Geisel first adopted the pen name “Dr. Seuss” while attending Dartmouth College, but he didn’t publish his first children’s book — And to Think That I Saw It on Mulberry Street — until 1937 when he was 33 years old. Throughout his prolific career, Geisel wrote more than 60 books that are still adored by children across the world today. 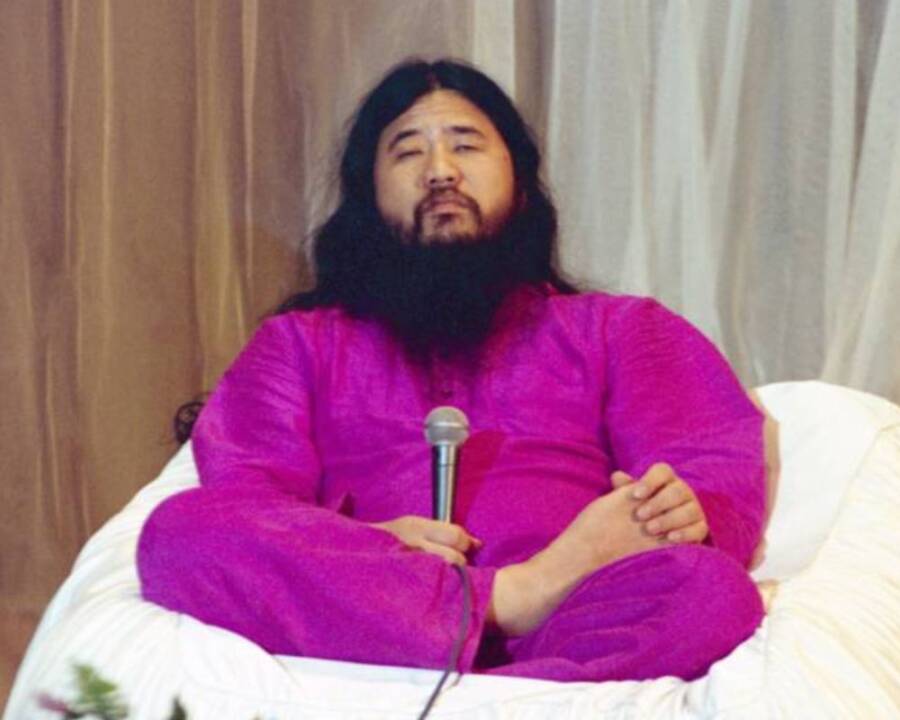 Shoko Asahara, the leader of the Japanese doomsday cult Aum Shinrikyo, is born to a poor family in Yatsushiro, Japan. He was reportedly a bully as a child, then began studying astrology, Taoism, and other religious concepts as an adult.

Asahara founded Aum Shinrikyo in 1987, and in 1995, members used sarin gas in an attack on the Tokyo subway system. Asahara was convicted of masterminding the plan that killed 12 people and injured thousands more — and was ultimately executed for his crimes in 2018.