This Day In History, March 3rd

Scientist and inventor Alexander Graham Bell is born in Edinburgh, Scotland. He began inventing at an early age, creating a wheat de-husking machine when he was just 12 years old. However, Bell is best known for patenting the first telephone in 1876. He famously refused to have a phone in his office, as he said it interfered with his real work as a scientist and engineer. Bell also helped found the American Telephone and Telegraph Company (AT&T) in 1885.

President Herbert Hoover declares “The Star-Spangled Banner” America’s official national anthem. The lyrics were written more than 100 years prior by Francis Scott Key during the War of 1812, and they were eventually set to the tune of the English song “To Anacreon in Heaven.” Though most branches of the armed forces had considered “The Star-Spangled Banner” the national anthem during the 19th century, it wasn’t until 1931 that the government officially adopted it.

1923: The First Issue Of TIME Is Published 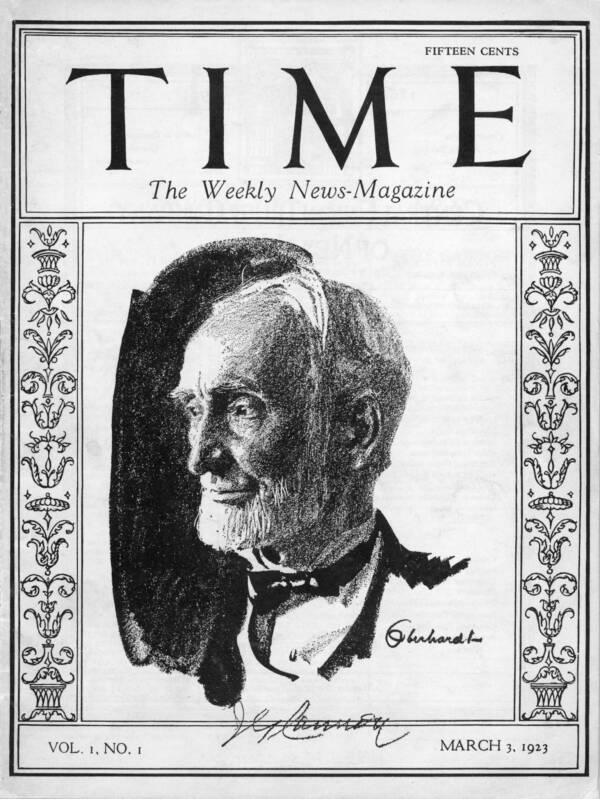 Journalists Henry Luce and Briton Hadden publish the first issue of TIME magazine. The debut cover featured Joseph G. Cannon, the speaker of the U.S. House of Representatives at the time. Within just four years, TIME became one of the most influential magazines in America, with a circulation of more than 175,000. The first issue was just 32 pages long, with just a few illustrations and photos sprinkled throughout. 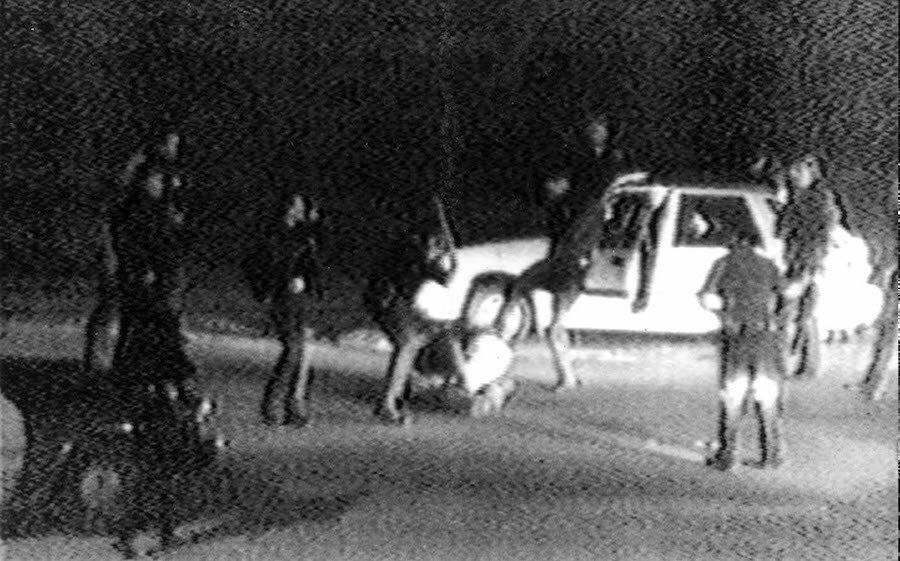 YouTubeA screenshot of the video that ultimately sparked the Los Angeles riots of 1992.

Los Angeles police officers are caught on camera brutally beating Rodney King, a man on parole for robbery who had just led authorities on an eight-mile car chase. When King finally stopped near Hansen Dam Park, a local man named George Holliday filmed what happened next from his apartment balcony. After police officers knocked King to the ground with a baton, they continued beating him, hitting him up to 56 times as he lay prone. Holliday sent the video to local news organizations, and the resulting acquittals of the police officers involved in the beating sparked the L.A. riots.