This Day In History, March 4th

What happened on this day in history: The U.S. Senate meets for the first time, John Candy dies, and more important events that happened on March 4th. 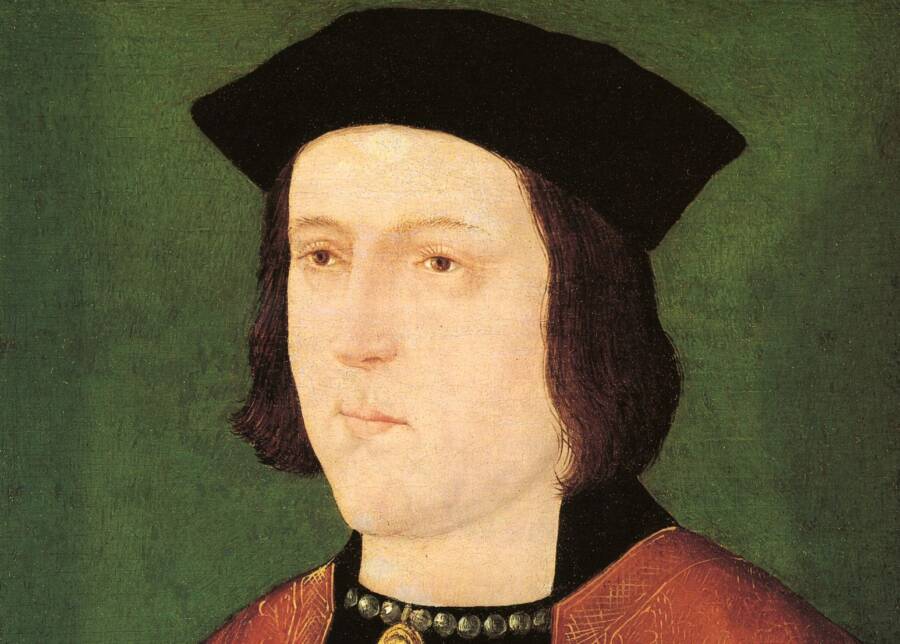 Edward IV is crowned King of England after deposing Henry VI. Edward was the son of Richard, Duke of York, a claimant to the throne who helped lead the Yorkist army against the Lancastrians during the Wars of the Roses. When Richard died in battle in 1460, Edward took over his claim to the throne, and he finally defeated the Lancastrian army in 1461. Henry VI was eventually imprisoned in the Tower of London, though he did briefly retake the throne for several months in 1470 and 1471. 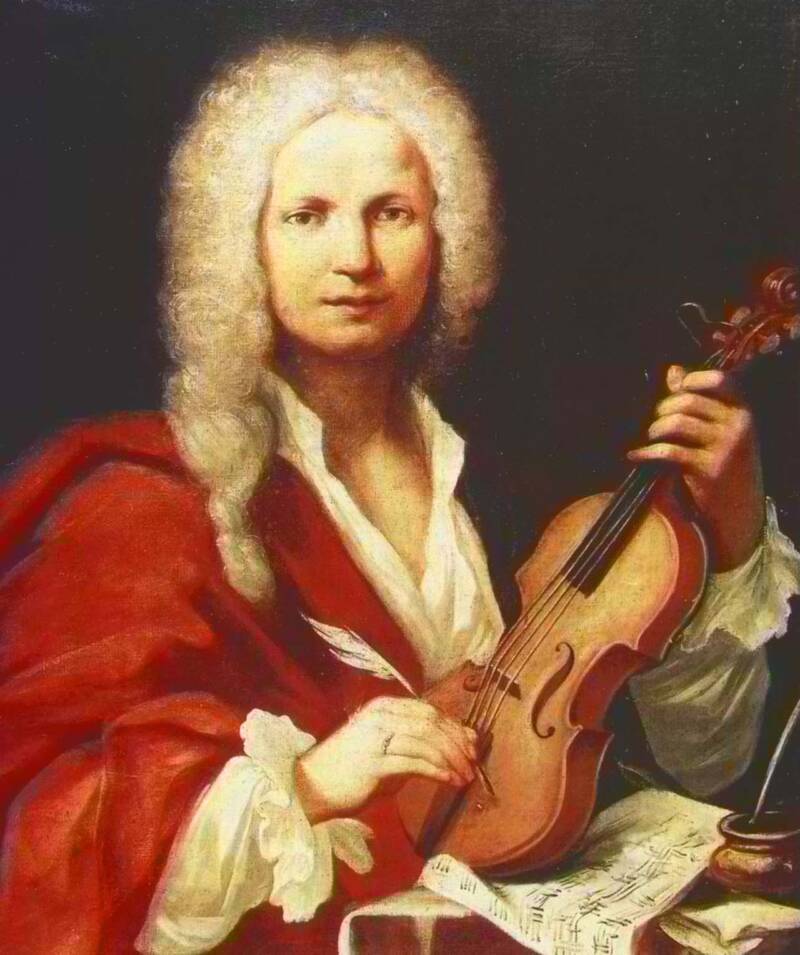 Composer and violinist Antonio Vivaldi is born in Venice, Italy. Vivaldi’s father was also a professional violinist, and he taught young Vivaldi how to play and took the boy on tour with him around Venice. As an adult, Vivaldi began working as a music teacher at a local orphanage, and he composed many of his greatest works while working there. To this day, his best-known composition remains “The Four Seasons,” four separate violin concertos representing each season of the year.

The newly-formed Senate of the United States meets for the first time in New York City. Only eight members were present, and 12 were necessary to make the meeting valid, so it wasn’t until April 6, 1789, that they were able to complete their first official task as Senate: certifying George Washington’s election to the presidency.

The world’s first performance of Swan Lake takes place at Bolshoi Theatre in Moscow, Russia. The original production was choreographed by Julius Reisinger, though a more popular version choreographed by Marius Petipa and Lev Ivanov that premiered in 1895 is more commonly performed today. The score was composed by Pyotr Tchaikovsky, who also famously wrote the music for The Nutcracker ballet. 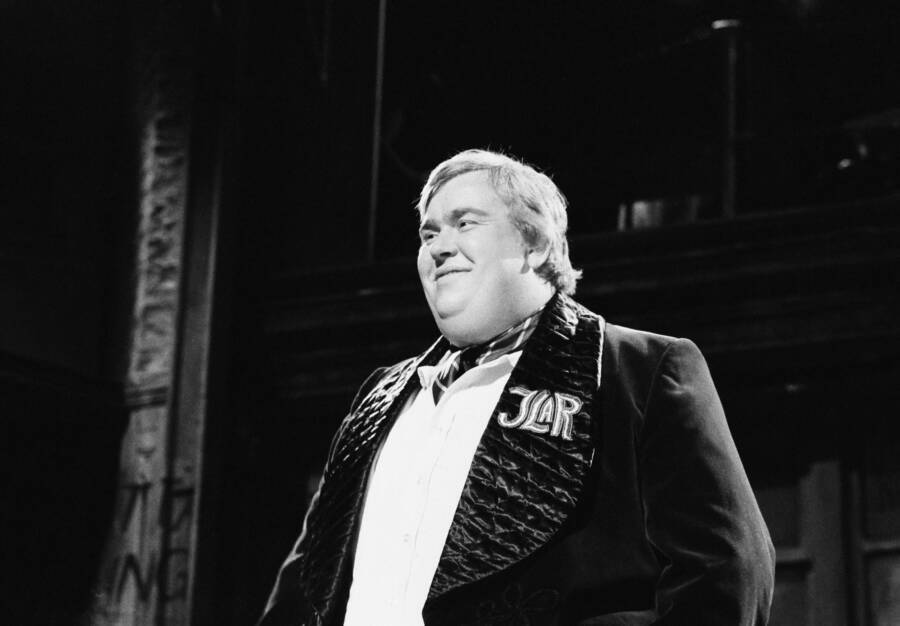 Canadian comedian and actor John Candy dies at age 43 while filming the movie Wagons East in Durango, Mexico. Candy was known to binge eat, smoke a pack of cigarettes a day, drink large amounts of alcohol, and use cocaine. He also had a genetic predisposition to heart problems, as his father had died from a heart attack decades earlier. Candy reportedly tried to diet and exercise with trainers to reduce his risk, but he tragically died in his sleep from a heart attack as well.