This Day In History, February 7th

What happened on this day in history: Thomas More is born, the Beatles visit the U.S. for the first time, and more from February 7th. 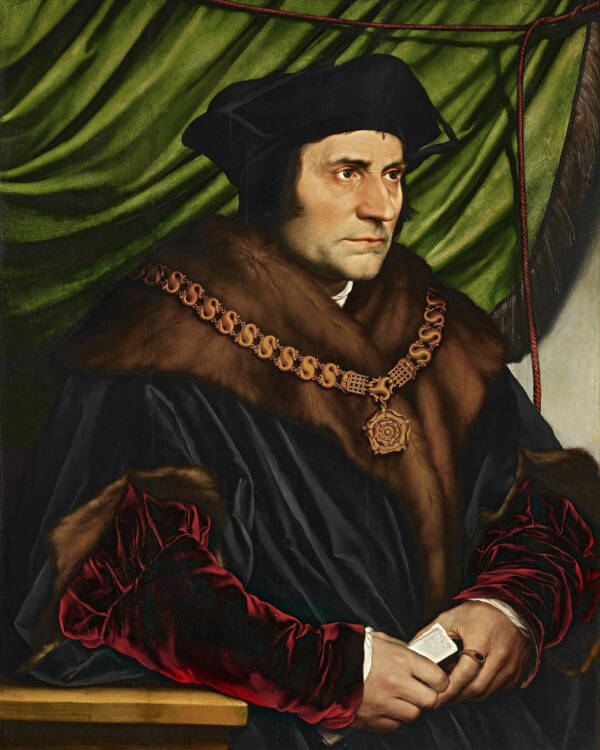 VCG Wilson/Corbis via Getty ImagesThomas more was later deemed a martyr and a saint by the Catholic Church.

Thomas More is born in London, England. The author of Utopia, a critic of the Protestant Reformation, and an advisor to King Henry VIII, More was found guilty of treason after he refused to support the king’s divorce from Catherine of Aragon or recognize the king as head of the Church of England. He was beheaded in 1535 and later canonized as a martyr and saint.

1783: The Siege Of Gibraltar Is Lifted

The Great Siege of Gibraltar is lifted after more than three and a half years. The siege, led by Spain and France, aimed to capture Gibraltar from the British during the American Revolution. Ultimately, however, the British emerged victorious and Gibraltar remains a British Overseas Territory to this day. 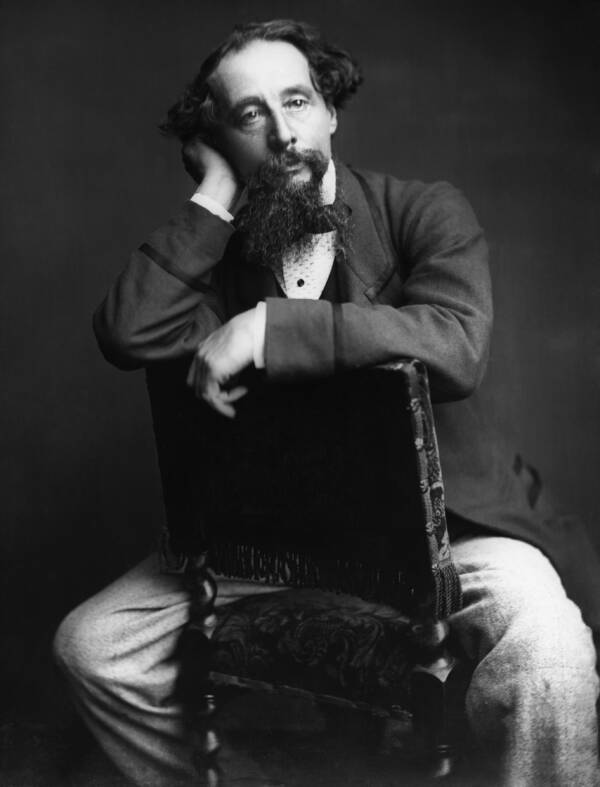 Charles Dickens is born in Portsmouth, England. One of history’s most beloved novelists, Dickens penned Victorian-era classics like Oliver Twist (1838), A Christmas Carol (1843), A Tale of Two Cities (1859), and Great Expectations (1861). He’s considered one of the greatest English writers of all time and has been lauded for his heartfelt depictions of the poor in Victorian England.

1964: The Beatles Arrive In America 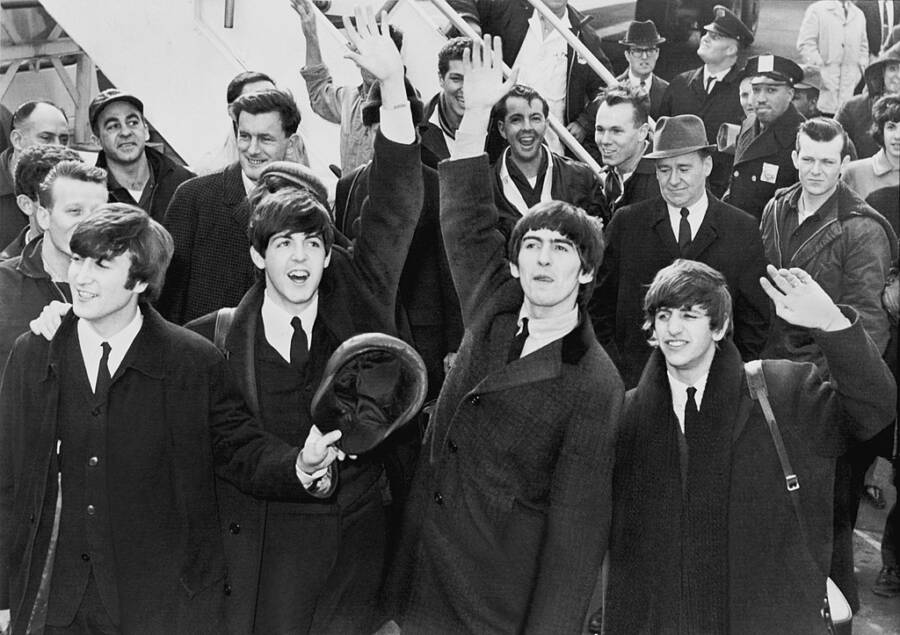 The Beatles visit the United States for the first time. The English rock band — consisting of John Lennon, Paul McCartney, George Harrison, and Ringo Starr — was met by thousands of screaming fans at New York’s John F. Kennedy Airport. Their visit proved that Beatlemania had spread to the U.S., as 7.3 million Americans tuned in to watch them on the Ed Sullivan Show and thousands showed up for their concerts in Washington D.C. and New York.