This Day In History, February 9th

What happened on this day in history: Volleyball is invented, Ted Bundy marries Carole Ann Boone during his murder trial, and more events from February 9th. 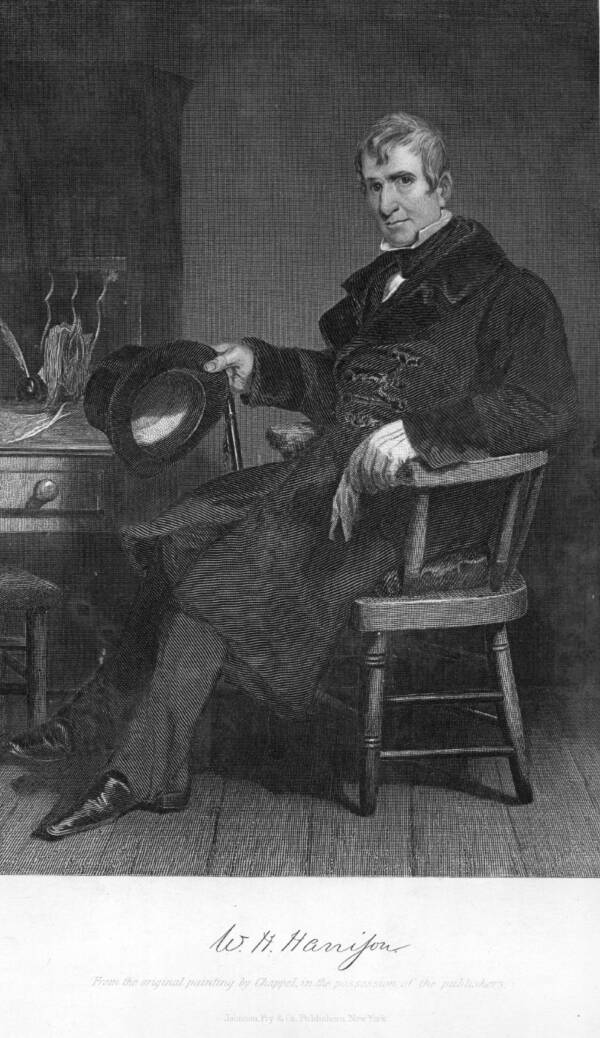 Hulton Archive/Getty ImagesWilliam Henry Harrison died just a month after his inauguration in 1841.

William Henry Harrison is born at Berkeley Plantation in Charles City County, Virginia. A war hero who became the ninth president of the United States in 1841, Harrison holds the dubious honor of serving the shortest amount of time in office. Just 31 days into his presidency, Harrison died at the age of 68 from pneumonia, passing power to his vice president, John Tyler.

Volleyball — then called mintonette — is invented by William G. Morgan in Holyoke, Massachusetts. The director of physical education at the local YMCA, Morgan believed that the new sport of basketball was too taxing for older people and wanted to come up with an alternative. Though he originally experimented with batting a basketball across a net, he eventually decided it was too heavy and came up with a lighter version of the ball.

Adolph Coors III is kidnapped by Joe Corbett. The grandson of Adolph Coors and heir to the Coors Brewing Company, Coors’ remains were found in a dump near Sedalia, Colorado, about seven months later. Police traced a car that witnesses had seen around the time of the kidnapping to Corbett, who protested his innocence but was eventually found guilty of first-degree murder. 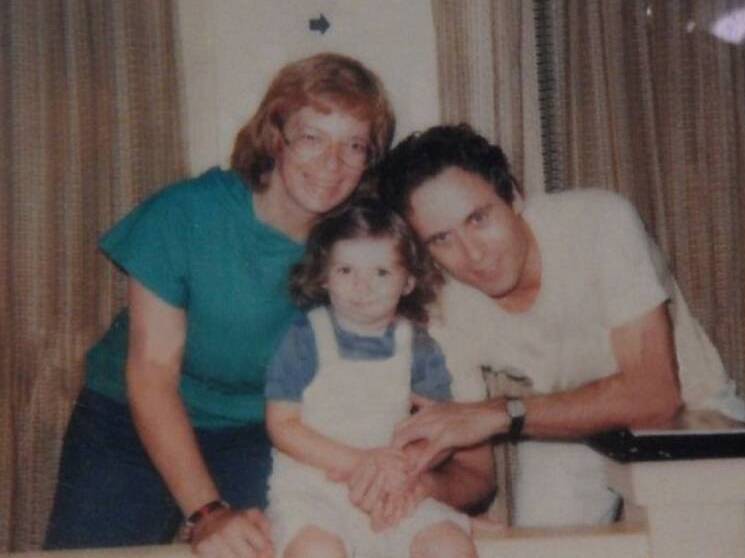 TwitterCarole Ann Boone with Ted Bundy and their daughter.

Ted Bundy marries Carole Ann Boone. At the time, Bundy was standing trial in Florida for the murder of 12-year-old Kimberly Leach and had already been found guilty of murder and attempted murder.

But Boone, who had known Bundy when they both lived in Seattle, had become infatuated with him and eventually gave birth to his daughter, Rose, before they divorced in 1986.

The body of 18-year-old Hae Min Lee is discovered in Leakin Park in West Baltimore, Maryland. Lee’s ex-boyfriend, Adnan Syed, was found guilty of first-degree murder in 2000 but had his conviction vacated in September 2022 following renewed efforts to get him released due to his being featured in the popular podcast Serial. Today, the case into Lee’s murder is open and ongoing. 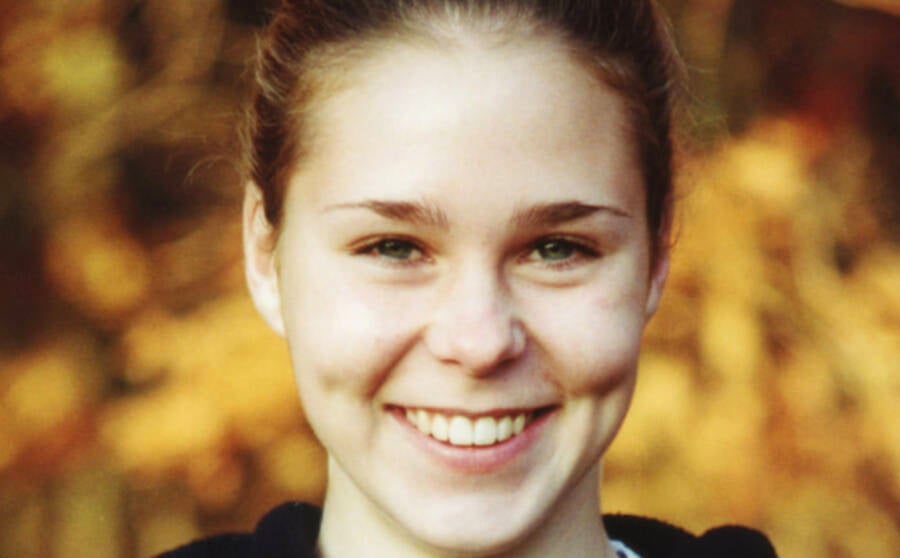 Maura Murray MissingThe disappearance of Maura Murray has remained a mystery since she went missing in 2004.

Maura Murray vanishes after crashing her car along Route 112 in Haverhill, New Hampshire. The 21-year-old college student hadn’t told anyone where she was going and had lied to her professors about a death in the family before withdrawing almost all the money she had in her bank account. Murray remains missing, and though some believe that she ran away, other suspect that she became a victim of foul play after her car crash.