This Day In History, February 10th

What happened on this day in history: Queen Victoria marries Prince Albert, the largest Mafia trial in history begins, and more. 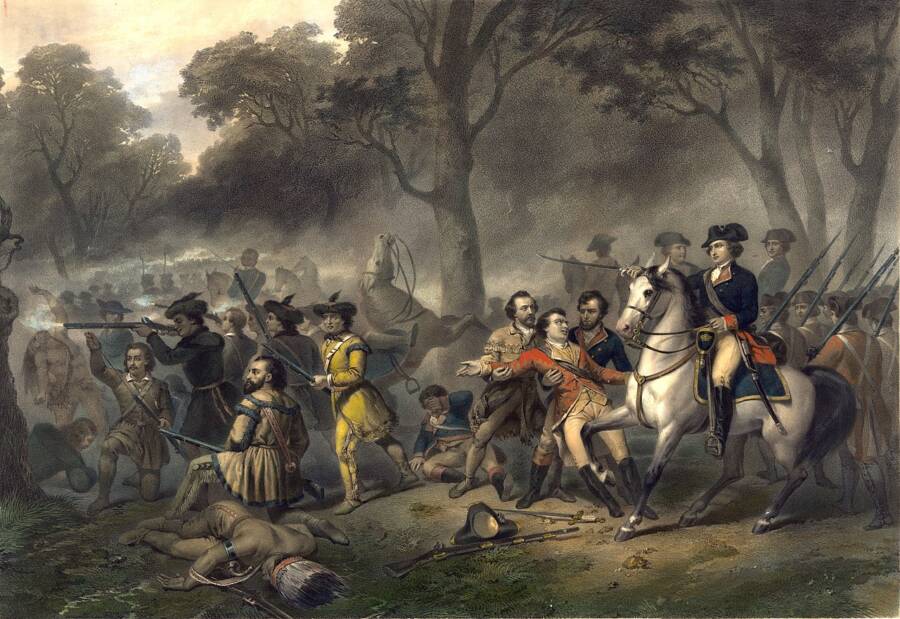 Wikimedia CommonsGeorge Washington (on horseback) leads his troops during the French and Indian War’s Battle of the Monongahela in 1755.

The French and Indian War ends with the Treaty of Paris. The conflict broke out between British and French colonial forces in North America — each supported by their respective Native American allies — in 1754 and lasted almost nine years. The Treaty of Paris forced France to give up much of its land in North America and awarded great swaths of territory to the victorious British, establishing Great Britain as the preeminent power in the New World. 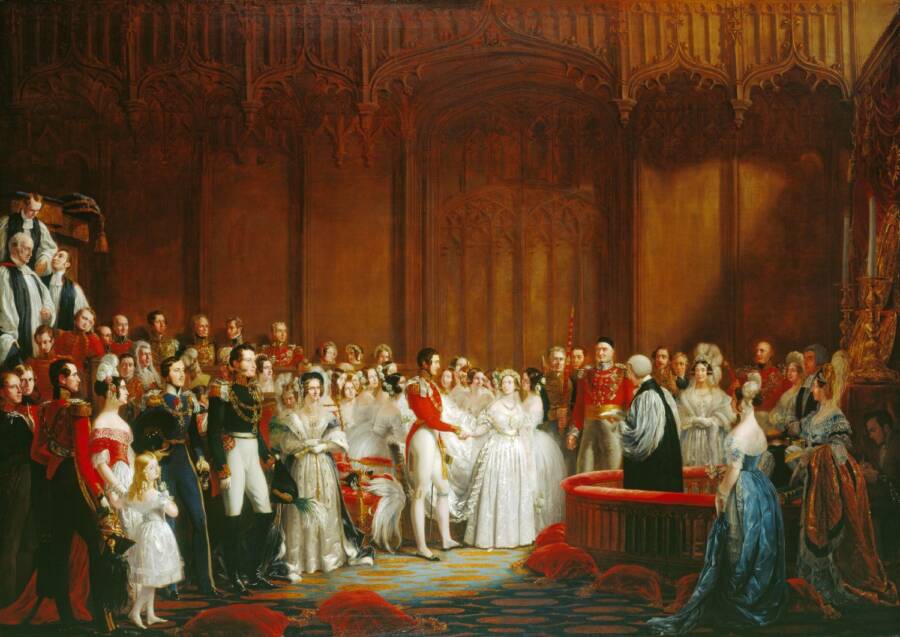 Queen Victoria marries Prince Albert of Saxe-Coburg and Gotha at the Chapel Royal of St. James Palace in London, England. The occasion marked the first marriage of an English queen since Queen Mary in 1554. Ultimately, Victoria and Albert remained married for 21 years, until his death in 1861. Then, though Victoria had popularized the use of a white wedding dress, she donned black mourning clothes until her own death in 1901, 40 years later. 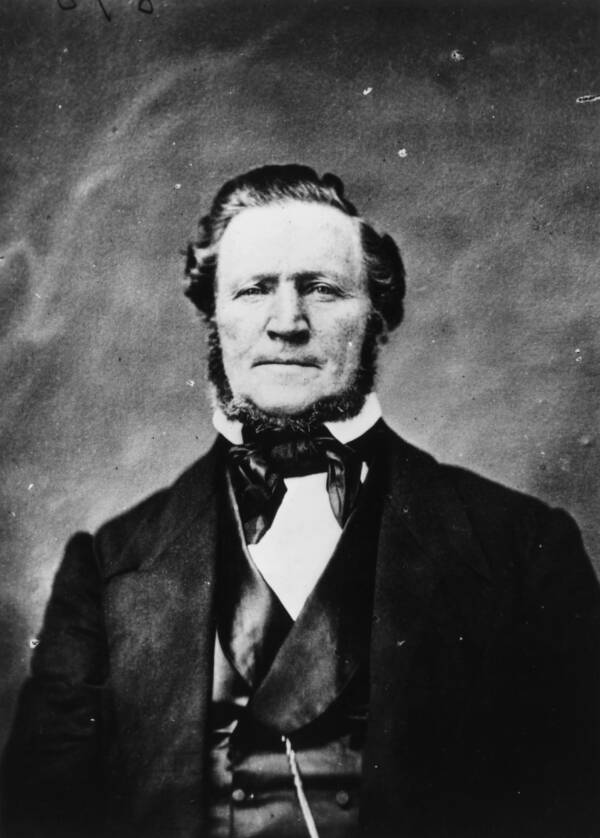 MPI/Getty ImagesBrigham Young brought Mormons to Utah and established a settlement there that endures to this day.

Brigham Young leaves Nauvoo, Illinois, with a group of Mormon followers. Having faced persecution in Illinois, Missouri, and Ohio, Young and others decided to lead Mormons to Salt Lake City, Utah. They completed their journey and arrived in the Great Salt Lake Valley on July 24, 1847, where Young established a Mormon community that endures to this day.

The Maxi Trial, the largest and most significant trial against the Mafia in history, begins in Palermo, Sicily. Presided over by judge Giovanni Falcone, the trial included 475 defendants facing charges ranging from drug smuggling to murder and took place in a specially built bunker-style courtroom for protection. In the end, the majority were found guilty and sentenced to a total of 2,665 years in prison, with 19 bosses given life sentences.