This Day In History, February 11th

What happened on this day in history: Sylvia Plath dies by suicide in London, Nelson Mandela is released from prison in South Africa, and more momentous events from this date.

Japan is founded with the crowning of its first emperor, Jimmu Tennō. This founding day, called Kigensetsu, was celebrated as a holiday until after World War II, when it was abolished. However, it was reestablished in 1966 as National Foundation Day. 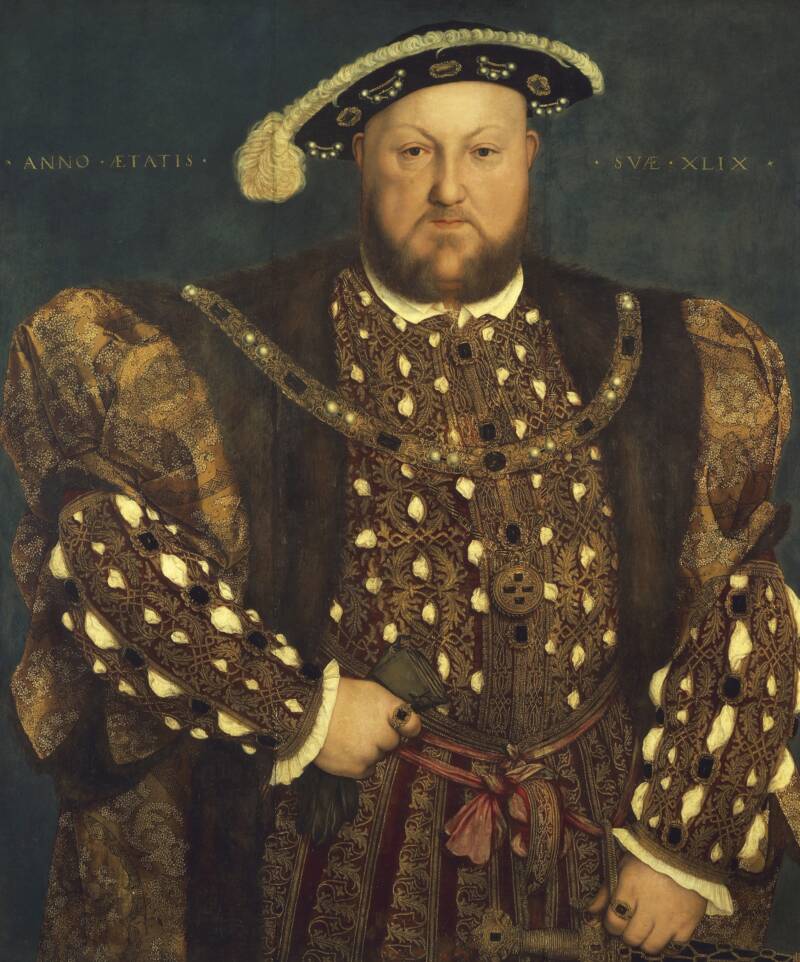 DeAgostini/Getty ImagesHenry VIII altered the course of English history by proclaiming himself the head of the Church of England.

King Henry VIII becomes the “singular protector, supreme lord, and even, so far as the law of Christ allows, supreme head of the English church and clergy.” The king had split from the Catholic Church in order to leave his wife, Catherine of Aragon, and marry his mistress, Anne Boleyn. Though many resisted the king, Parliament passed an act that confirmed Henry as the Supreme Head and Sole Protector of the Church of England.

Sacagawea gives birth to her son, Jean Baptiste Charbonneau, in present-day Washburn, North Dakota. Sacagawea, a Lemhi Shoshone woman who assisted in the Lewis and Clark expedition, was aided during the birth by explorer Meriwether Lewis. He helped hasten Sacagawea’s painful labor by giving her a reputedly effective potion made from bits of a rattle from a rattlesnake mixed with water.

After the birth, she carried her son on her back as they traveled west, and the presence of a mother and baby helped convince the many Native Americans that they met along the way that the explorers’ intentions were peaceful. 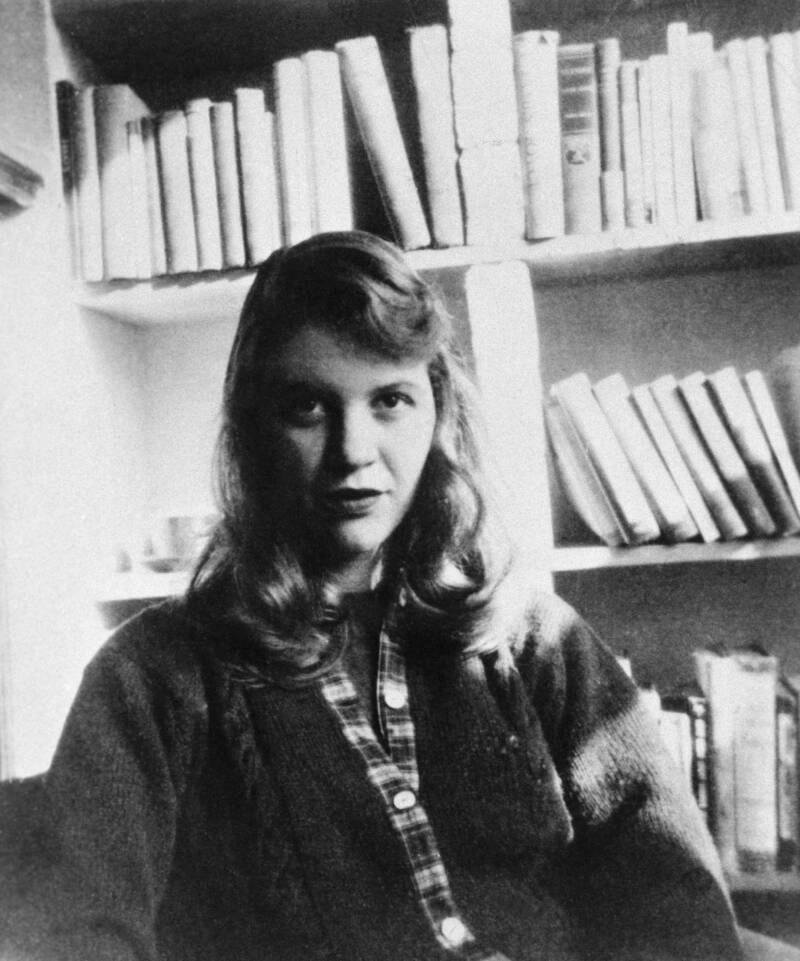 Bettmann/Getty ImagesSylvia Plath was just 30 years old when she was took her own life.

Sylvia Plath dies by suicide in London at the age of 30. A novelist, poet, and short story writer, Plath is known both for her novel, The Bell Jar (1963) and poetry collections like Ariel (published posthumously in 1965). Plath had struggled with depressive episodes all her life and died by suicide following the collapse of her marriage with fellow poet Ted Hughes.

1990: Nelson Mandela Is Released From Prison 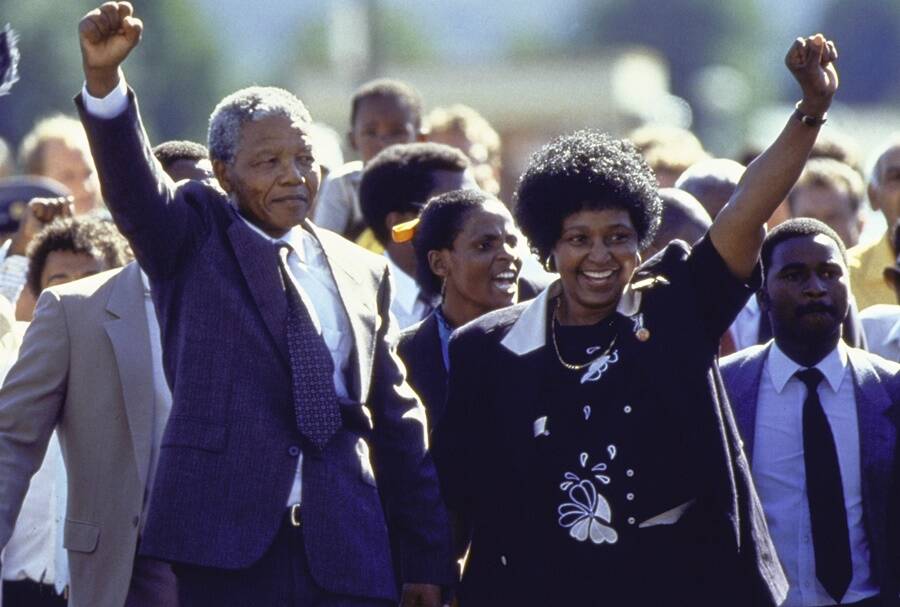 Allan Tannenbaum/The LIFE Images Collection via Getty Images/Getty ImagesNelson Mandela and his wife Winnie raise their fists upon his release from prison after 27 years.

Johnny Frank Garrett is executed by lethal injection at the Texas State Penitentiary at Huntsville at the age of 28. A convicted murderer, Garrett was found guilty of raping and killing a 76-year-old Catholic nun named Sister Tadea Benz in Amarillo, Texas in 1981. Garrett’s last meal was ice cream and his last words were allegedly: “I’d like to thank my family for loving me and taking care of me. The rest of the world can kiss my ass.”