This Day In History, February 12th

What happened on this day in history: Abraham Lincoln is born, the last emperor of China abdicates, and more important events from February 12th. 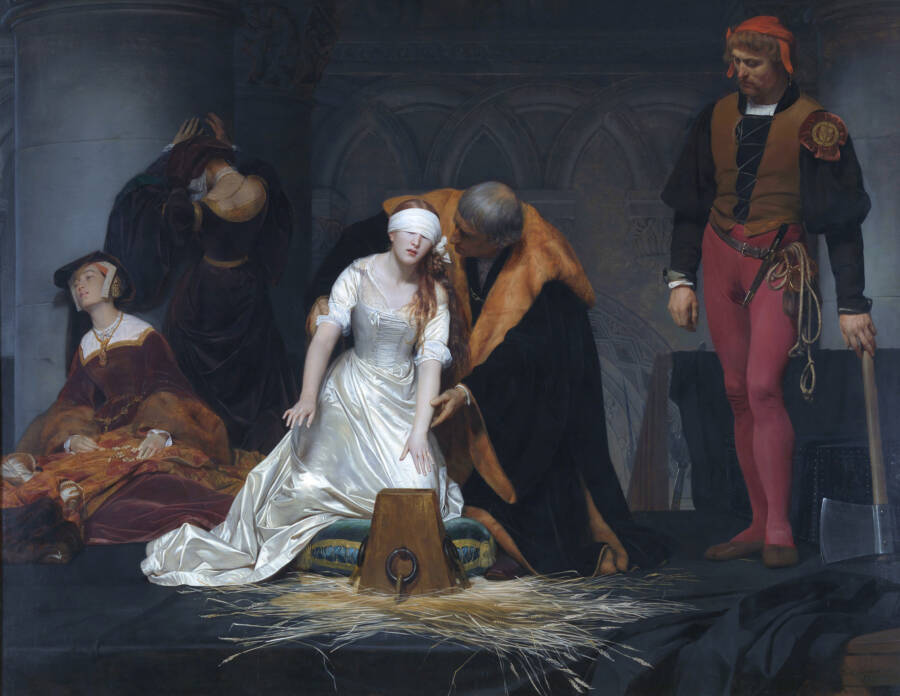 VCG Wilson/Corbis via Getty ImagesA depiction of the execution of Lady Jane Grey.

Lady Jane Grey is beheaded for treason at the Tower of London. Known as the “Nine Days’ Queen,” Grey was briefly pushed into power after the death of her cousin, King Edward VI. But her claim to the English throne was successfully challenged by Edward’s oldest sister, Mary, in July 1553. After Mary took the crown, she eventually had Grey murdered as a perceived threat to her power.

King Adolf Frederick of Sweden dies in Stockholm, Sweden, at the age of 60, after allegedly eating himself to death. As king, Adolf Frederick didn’t accomplish much. But he perished in a memorable fashion after reportedly eating a kingly meal of lobster, caviar, kippers, sauerkraut, boiled meats, and turnips, washed down with champagne, with Swedish pastries for dessert. However, many consider such stories to be mere myth, though the truth about his death remains uncertain to this day. 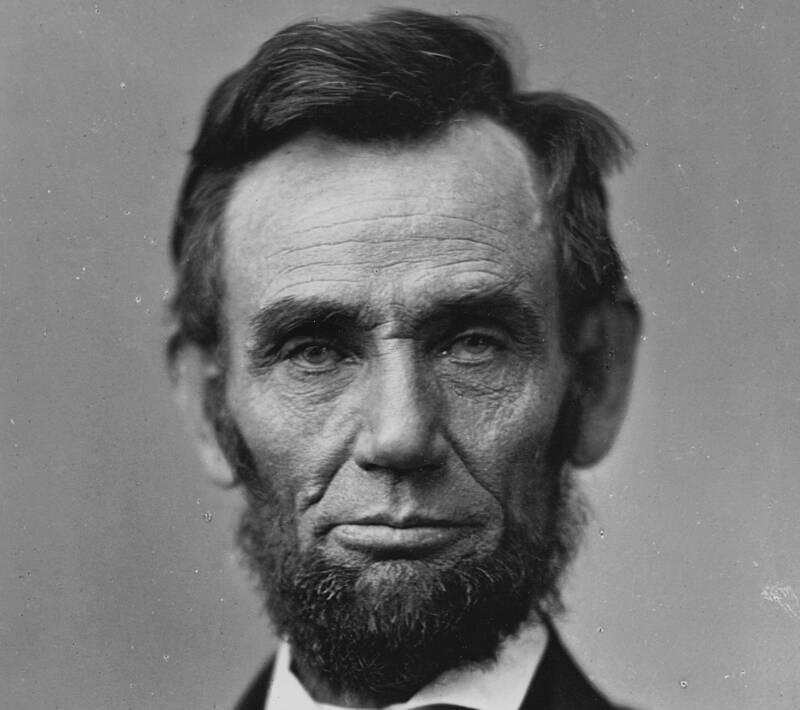 Wikimedia CommonsAbraham Lincoln, as photographed by Alexander Gardner in 1863.

Abraham Lincoln is born near Hodgenville, Kentucky. The 16th president of the United States, Lincoln led the Union to victory over the Confederacy during the Civil War, which resulted in the end of slavery in the U.S. He was assassinated in April 1865, just before the war’s official end, by John Wilkes Booth. More than 150 years after his demise, he continues to be ranked among the greatest leaders in American history.

1909: The NAACP Is Established

The National Association for the Advancement of Colored People (NAACP) is established in New York City. It was founded by both white and Black progressives, including W.E.B. Du Bois, Mary Church Terrell, and Mary White Ovington, in response to systemic violence against African Americans in the United States. Since its founding, the NAACP has supported causes like anti-lynching legislation and the civil rights movement.

1912: The Last Emperor Of China Abdicates 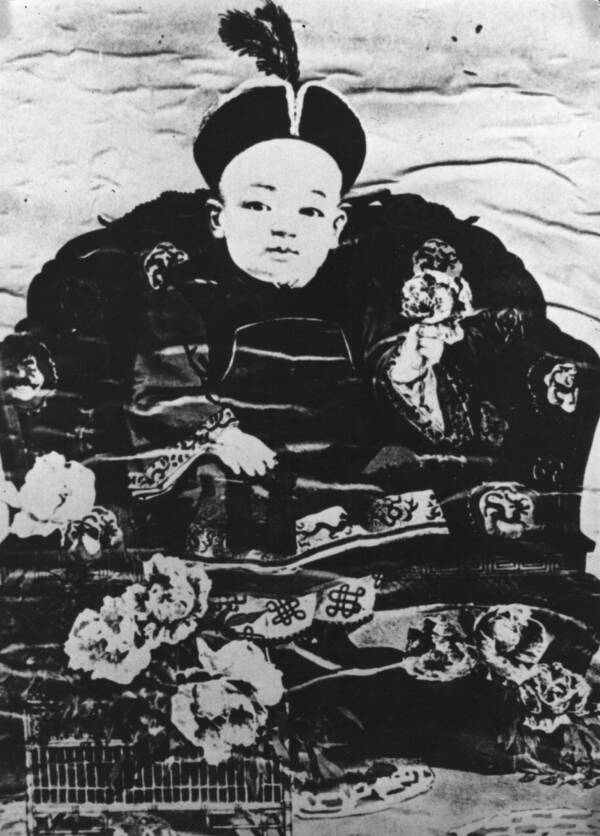 Hsian-T’ung, the last emperor of China, is forced to abdicate following the Chinese Revolution of 1911. Just six years old, the emperor took on the name Henry Pu Yi and was allowed to live in the imperial palace until 1924. Then, he served as emperor for a Japanese puppet regime in Manchuria, survived capture by Soviet troops, and was imprisoned for almost a decade in China before Mao Zedong granted him amnesty in 1959. 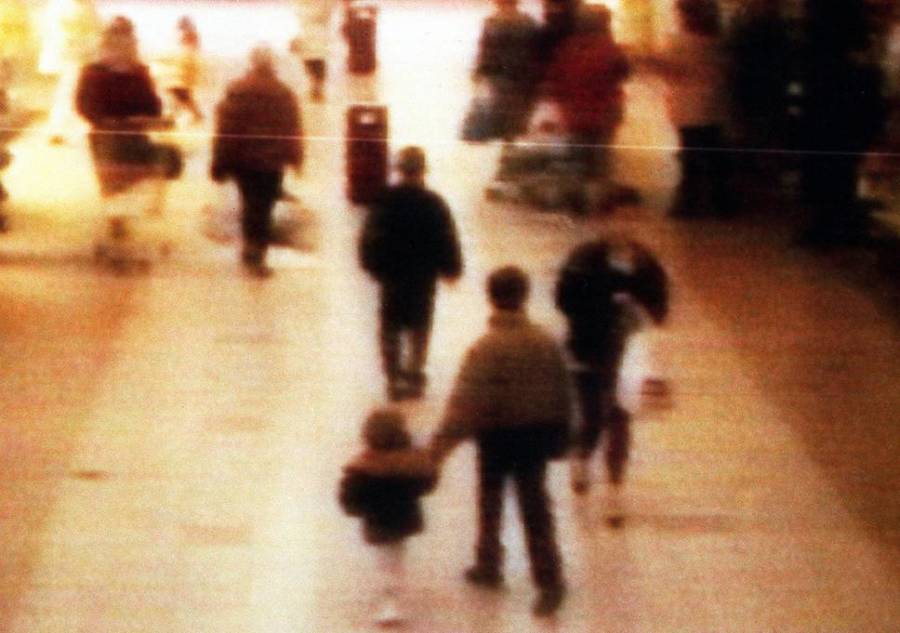 Wikimedia CommonsJames Bulger’s killers Jon Venables (holding the boy’s hand) and Robert Thompson (walking directly in front of the boy) abduct their victim just before killing him, as captured by a surveillance camera.

Robert Thompson and Jon Venables, both 10 years old, kidnap and kill two-year-old James Bulger in Bootle, England. Thompson and Venables abducted Bulger from the New Strand Shopping Centre and tortured and beat him to death at a deserted railway nearby. Both boys served eight years in prison and though Thompson has stayed out of trouble since his release, Venables has served time for possession of child pornography.