This Day In History, February 13th

What happened on this day in history: Catherine Howard is beheaded, Jesse James commits his first bank robbery, Dresden is firebombed, and more. 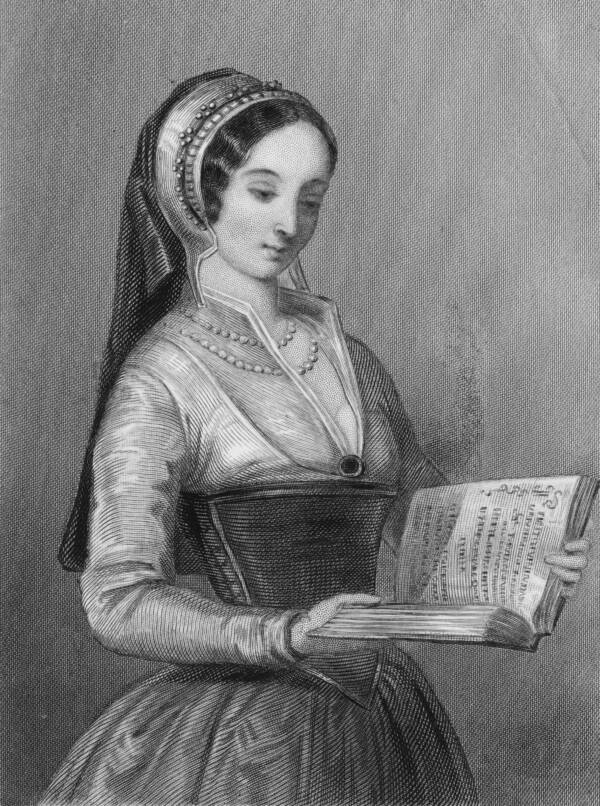 Kean Collection/Getty ImagesCatherine Howard was likely only in her teens when she was beheaded.

Catherine Howard is beheaded for adultery at the Tower of London. The fifth wife of King Henry VIII, Howard was between just 16 and 21 and had only been married to him for just over a year when he was told that his new bride had purportedly been unfaithful. Howard and a number of her alleged lovers were soon executed, and Henry went on to marry his sixth and final wife, Catherine Parr, the next year.

1692: The Massacre Of Glencoe Takes Places

Thirty members of the MacDonald clan of Glencoe are murdered in Glen Coe, Scotland. The clan members were allegedly killed for their refusal to swear allegiance to William III, King of England, Scotland, and Ireland. Though the massacre was meant to quash any resistance to the new monarch, it only deepened the resentment of many Scots toward England.

The first daytime bank robbery in American history takes place at the Clay County Savings Association in Liberty, Missouri. It’s likely that one of the bandits was Jesse James, the notorious Wild West outlaw who would soon make a name for himself as a bank robber. However, some say that James’ first robbery wasn’t until December 7, 1869, when he and his brother robbed Daviess County Savings Association in Gallatin, Missouri, and killed the bank teller there, possibly in retaliation for the death of their friend “Bloody Bill” Anderson. 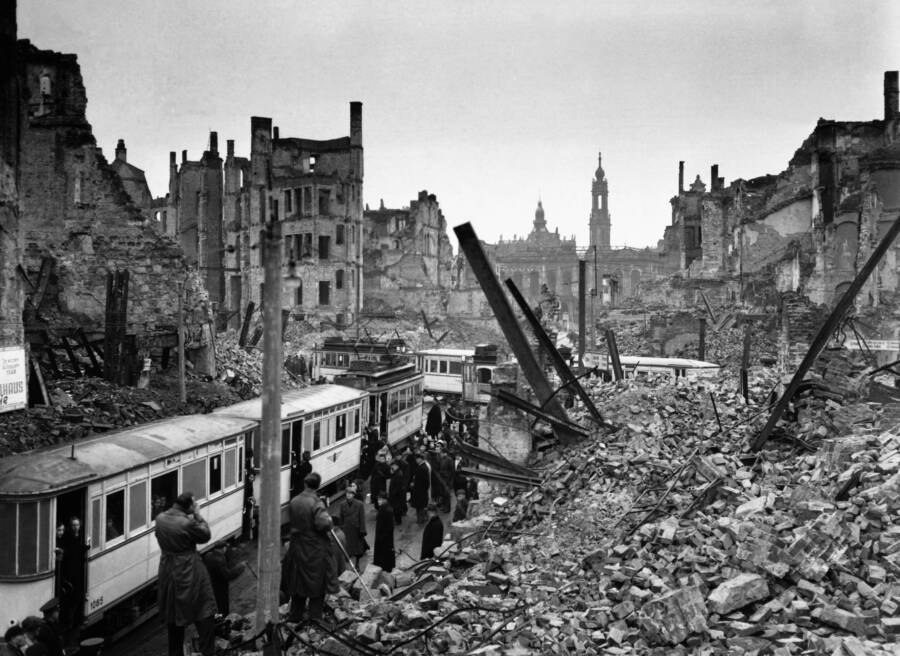 The city of Dresden, Germany, is firebombed by the Allies during World War II. Some 1,300 American and British planes dropped 3,900 tons of explosives on the city, reducing Dresden to rubble and killing an estimated 25,000 people. Though Dresden was considered a strategic target by some because of its railways and factories, the high civilian death toll elicited strong criticism of the bombing in the postwar years. 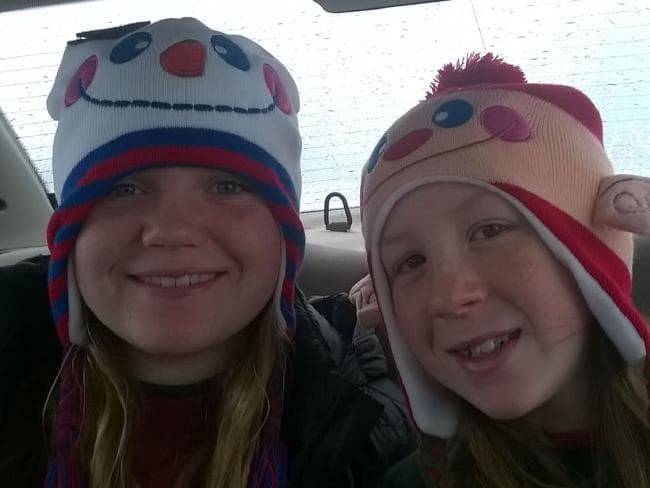 YouTubeAbby Williams and Libby German, the victims of the Delphi murders.

Thirteen-year-old Abby Williams and 14-year-old Libby German disappear while out for a walk in Delphi, Indiana. The girls’ bodies were discovered the next day, half a mile from an abandoned railroad bridge along the Delphi Historic Trails. Investigators have released scant details about the unsolved Delphi murders aside from a blurry photo of a man on Libby’s phone and a male voice that the girls managed to record that simply said “down the hill.” It wasn’t until October 2022 that suspect Richard Allen was finally arrested for these haunting crimes.