This Day In History, February 14th

What happened on this day in history: St. Valentine is beheaded, Malcolm X's home is firebombed, and more events from February 14th.

A Roman priest named Valentine is beaten with clubs and beheaded. Valentine had drawn the ire of the Roman emperor Claudius by continuing to marry young couples even after Claudius had forbidden it in an attempt to lure more men into the Roman army. He was named a saint after his death circa 270 C.E. and Pope Gelasius renamed a pagan festival of love — the Feast of Lupercalia — as St. Valentine’s Day in 496 C.E. 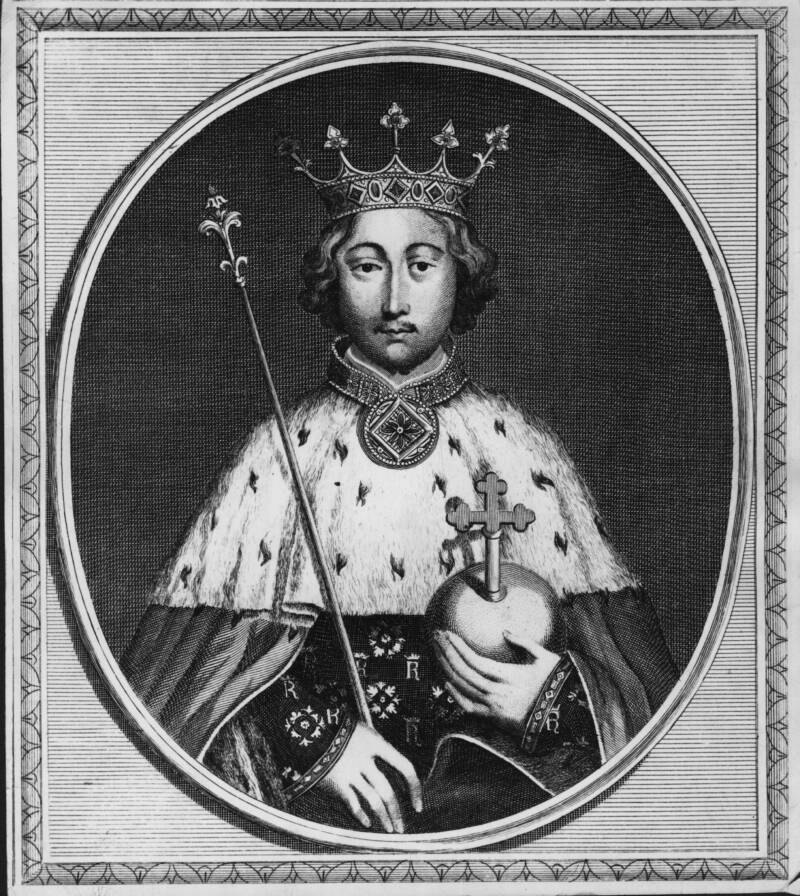 Though accounts vary, many agree that Richard II of England died on or around this date at Pontefract Castle, in Yorkshire at the age of 33, possibly after being starved to death. The king of England for about two decades, Richard was deposed by his cousin Henry Bolingbroke (King Henry IV) in 1399. Though the new king at first planned to keep his cousin alive, attempts to restore Richard to the throne convinced Henry that his cousin would need to die.

Captain James Cook is killed by natives in the Hawaiian Kingdom at the age of 50. An English explorer, Cook had made a name for himself by circumnavigating the globe, exploring Australia and New Zealand, and becoming one of the first — if not the first — Europeans to visit Hawaii.

Though Cook and his men were originally welcomed as gods in Hawaii, the two groups eventually clashed and Cook was beaten and stabbed as he tried to kidnap the Hawaiian king.

1920: The League Of Women Voters Is Established

The League of Women Voters is founded in Chicago. It combined a number of suffrage groups under one banner six months before the 19th Amendment passed, which gave women the right to vote. However, the organization has been criticized for its exclusionary policies toward women of color. 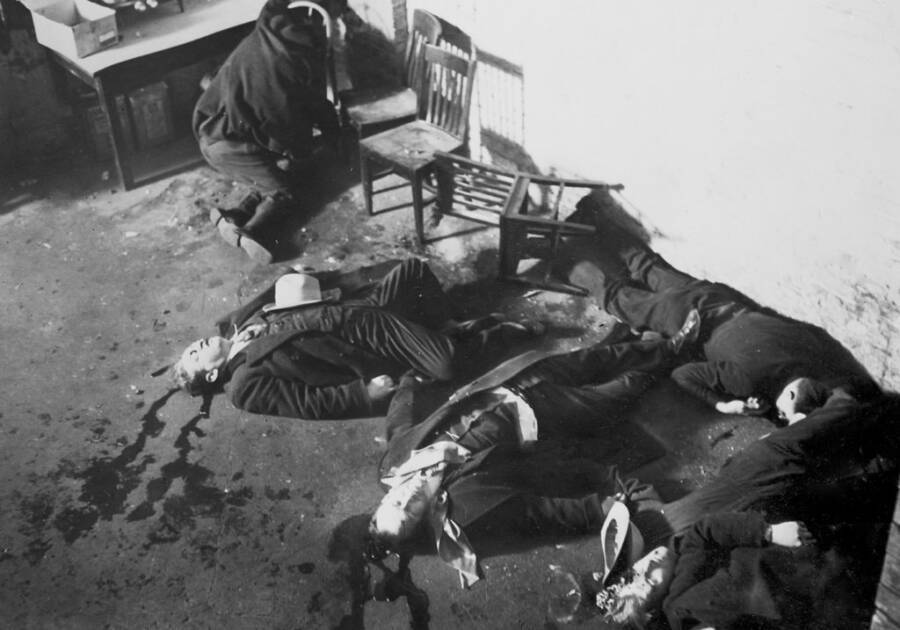 Seven people associated with the North Side gang are shot and killed at a garage in Chicago’s Lincoln Park. The so-called St. Valentine’s Day Massacre was allegedly the result of escalating tensions between the North Side gang, run by George “Bugs” Moran, and the outfit run by infamous gangster Al Capone. However, the culprit has never been definitively named, and it’s also possible that the police or a different rival gang orchestrated the attack. 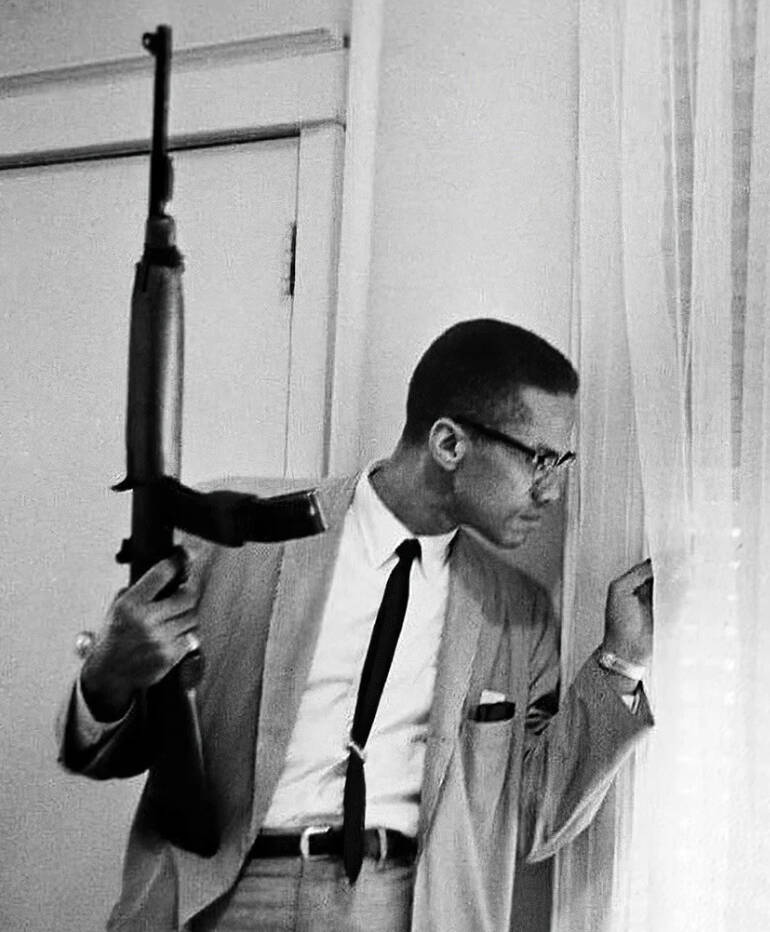 Wikimedia CommonsAn iconic Ebony magazine photo dramatizing Malcolm X’s defense of his home and family while the Nation of Islam was threatening his life.

Malcolm X’s home in East Elmhurst, Queens, is firebombed at around 3 a.m. Though Malcolm X was home with his wife and four daughters at the time, he was able to get his family out of the house before it burst into flames. Malcolm X had been receiving death threats from his former allies in the Nation of Islam for months and he became increasingly convinced that he would soon be killed. Just a week after the bombing, Malcolm X was assassinated at the Audubon Ballroom in Manhattan.