This Day In History, January 18th

What happened on this day in history: English author A.A. Milne is born in 1882, the 'Boston Strangler' is sentenced to life in prison in 1967, and more.

King Henry VII marries Elizabeth of York at Westminster Abbey. A descendant of the House of Lancaster, Henry had triumphed over Richard III of the House of York at the Battle of Bosworth. His defeat of Richard, and marriage to Elizabeth, united the two houses and ended the War of the Roses. 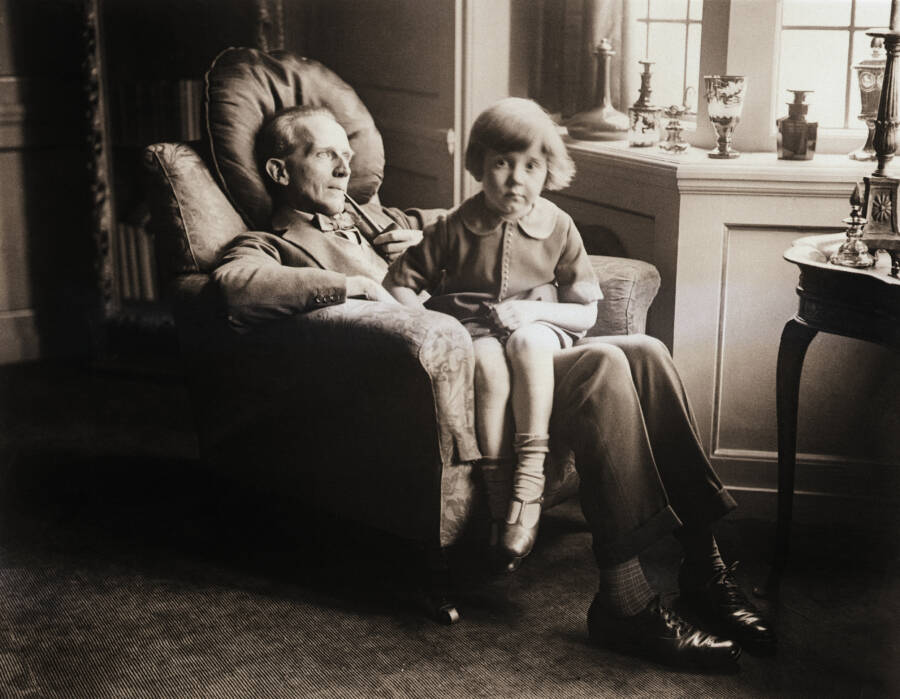 Bettmann/Getty ImagesA.A. Milne and his son, Christopher Robin, in 1925.

Alan Alexander “A.A.” Milne is born in London, England. An English writer and playwright, Milne is best known for his stories about the bear Winnie-the-Pooh. Milne based them on his own son, Christopher Robin, and Christopher’s stuffed animals.

1958: The Battle Of Hayes Takes Place

Members of the Klu Klux Klan and the Lumbee tribe clash in Maxton, North Carolina in the so-called Battle of Hayes Pond. The KKK had come to Maxton to intimidate the indigenous population, but the Lumbee — many of whom were WWII veterans — stood up to them. Outnumbering the KKK 500 to 1, they stole the KKK’s banner, cross, and PA system as their members fled.

1967: The ‘Boston Strangler’ Is Sentenced To Life In Prison 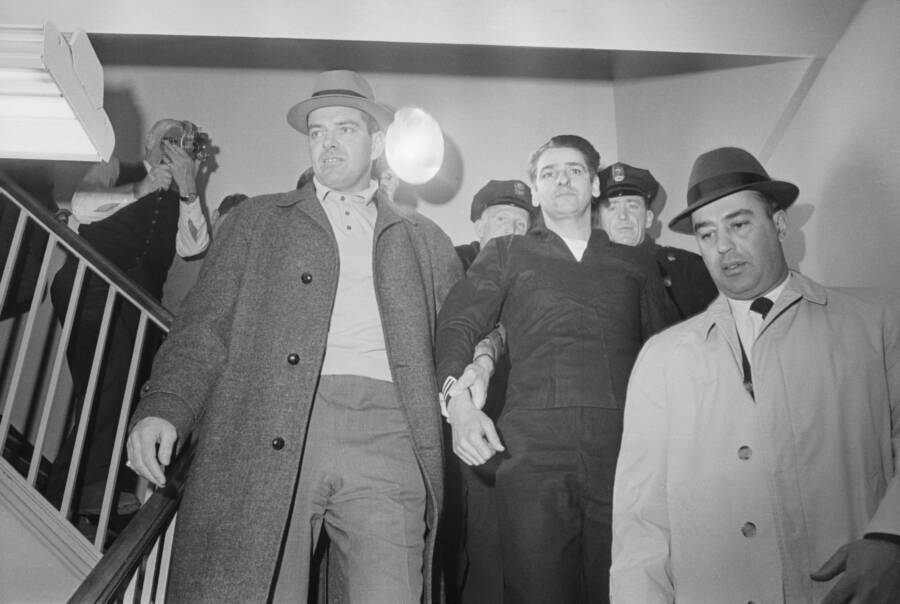 Bettmann/Getty ImagesAlbert DeSalvo confessed to being the Boston Strangler and was linked by DNA to one of the victims, though some believe that the murders were committed by more than one person.

Albert DeSalvo is sentenced to life in prison. Between 1962 and 1964, 13 women were sexually assaulted and strangled in Boston by the so-called Boston Strangler. DeSalvo, who was later linked by DNA to one of the victims, claimed to be the Boston Strangler, though some believe that the murders were committed by more than one person.

The Sierra Leone Civil War ends. The conflict, which was waged between rebels of the Revolutionary United Front and supporters of President Joseph Saidu Momoh, raged for almost 11 years. It resulted in between 50,000 and 200,000, as well as widespread raping and the use of child soldiers.