This Day In History, January 27th

What happened on this day in history: Wolfgang Amadeus Mozart is born, Vladimir Lenin's body is entombed in Red Square, and other important events from January 27th. 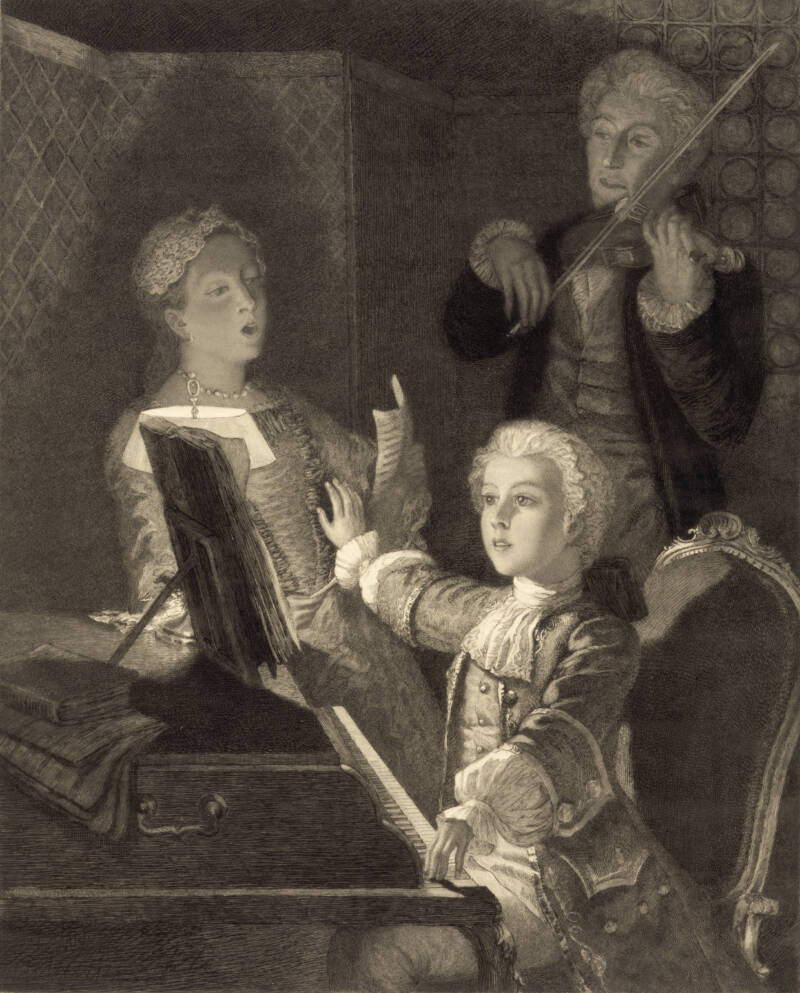 Wolfgang Amadeus Mozart is born in Salzburg, Austria. A child prodigy with a gift for music, Mozart went on to compose more than 800 pieces, many of them iconic to this day, including The Marriage of Figaro (1786) and the Jupiter Symphony (1788). Tragically, the great composer was struck with an unexplained illness in 1791 – possibly a strep infection — and died in Vienna at the age of just 35.

1820: The First Documented Discovery Of Antarctica

The first documented discovery of Antarctica takes place when two Russian ships — the Vostok and the Mirnyi — spot the continent. Captained by Fabian Gottlieb von Bellingshausen and Mikhail Lazarev, the Russian expedition recorded what came to be known as the Fimbul Ice Shelf.

One hundred years passed before anyone actually visited the continent, as Norwegian explorer Roald Amundsen was the first to do so in 1911. 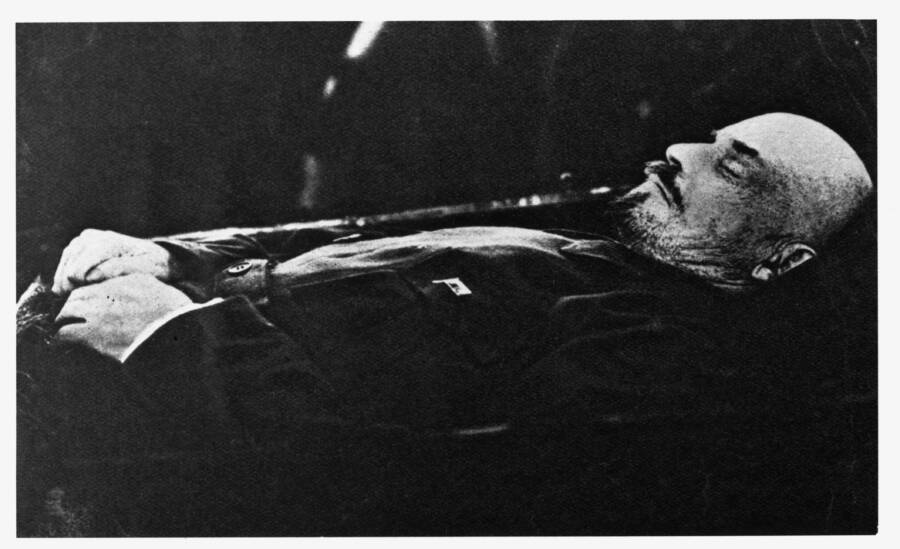 © Hulton-Deutsch Collection/CORBIS/Corbis via Getty ImagesVladimir Lenin lying in state in Moscow in 1924.

Vladimir Lenin’s body is put on display in Moscow’s Red Square. The communist revolutionary and Soviet leader had died six days earlier on January 21, and tens of thousands attended his funeral and came to pay their respects. Though Lenin had expressed a wish to be buried, his body was embalmed and placed in a mausoleum where it remains to this day.

The Soviet Red Army arrives in Auschwitz, Poland, and liberates survivors imprisoned at the Nazi concentration camp there. Established in 1941, the camp was the site of mass death during the Holocaust, with an estimated 1.1 million people killed over five years. When the Soviets arrived, they liberated the 7,000 surviving prisoners, most of whom were sick or dying.