This Day In History, January 28th

What happened on this day in history: King Henry VIII dies in 1547, the Space Shuttle Challenger explodes in 1986, and other important events.

Charlemagne dies in Aachen, Francia (present-day Germany), at the age of 66 after several years of ill health. The first Holy Roman Emperor, Charlemagne was originally the king of the Franks before he conquered much of Christian Europe. Today, he’s known as the “Father of Europe.” 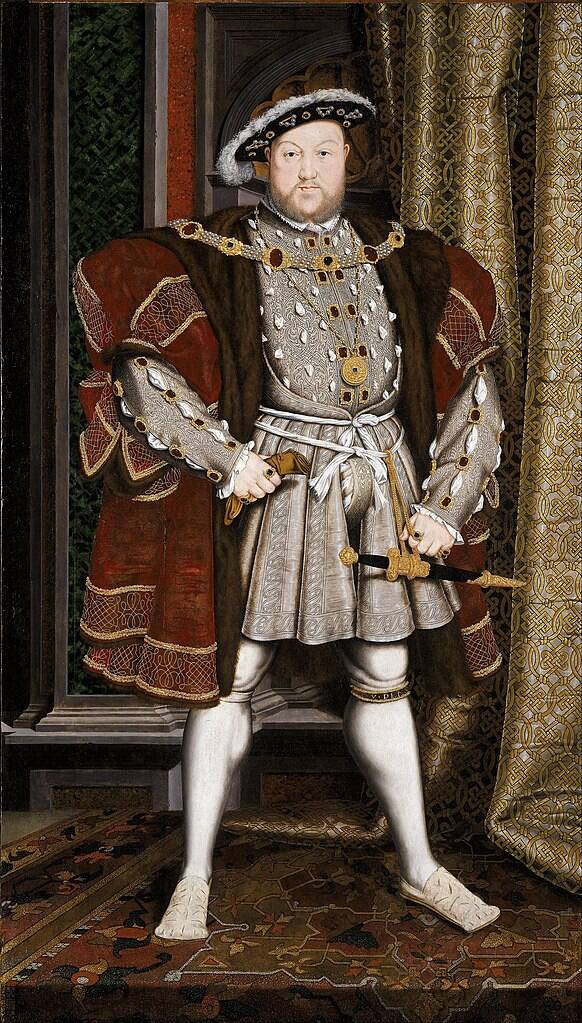 Public DomainHenry VIII’s death led to the rapid succession of his three surviving children, Edward VI, Mary I, and Elizabeth I.

King Henry VIII dies at the Palace of Whitehall, in Westminster, England, at the age of 55, following several years of obesity and poor health. After his death, Henry’s only son Edward VI succeeded him as king at the age of nine. But Edward died himself just six years later, leading the eventual succession of his two older sisters, Mary I in 1553 and Elizabeth I in 1558.

Japanese troops provoke an uprising in Shanghai, China. The suppression of the uprising led to a short war between Japan and China. Though it lasted only until March 3, tens of thousands of civilians are estimated to have died. 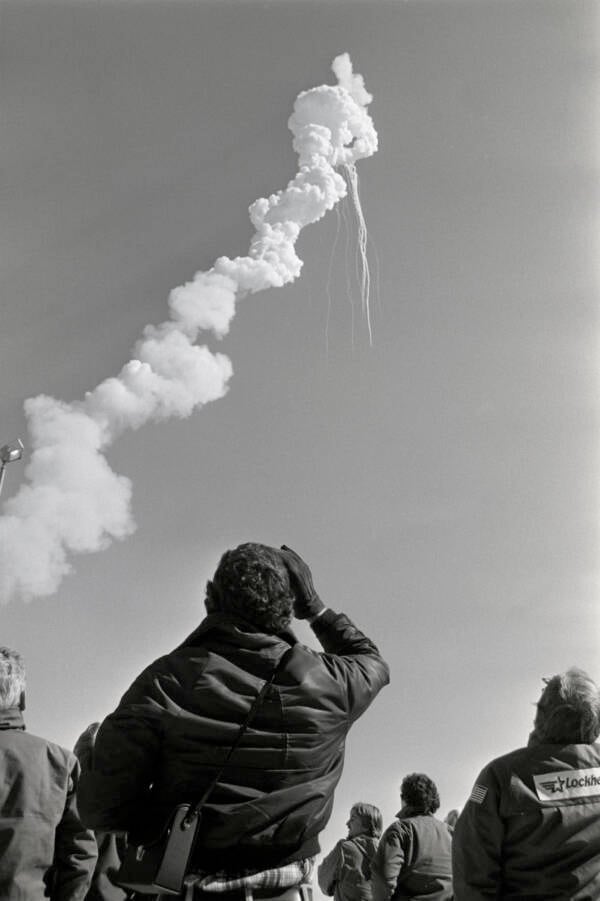 Bettmann/Getty ImagesA man stares up at the trail of smoke left behind by the Challenger explosion.

NASA’s 25th space shuttle program mission, the launch was supposed to be a part of a routine transportation mission, though it also included Christa McAuliffe, the first teacher to go to space. Tragically, all seven crew members were killed instantly in the explosion, which was watched by 40 million Americans.