This Day In History, January 29th

What happened on this day in history: Common Sense author Thomas Paine is born, the Bear River Massacre takes place in Idaho, and more.

Thomas Paine is born in Thetford, England. A writer and philosopher who emigrated to North America in 1774, Paine’s ideas heavily influenced American colonists as the Revolutionary War escalated. His popular pamphlet, Common Sense, critiqued the English monarchy, bolstering the argument for independence. 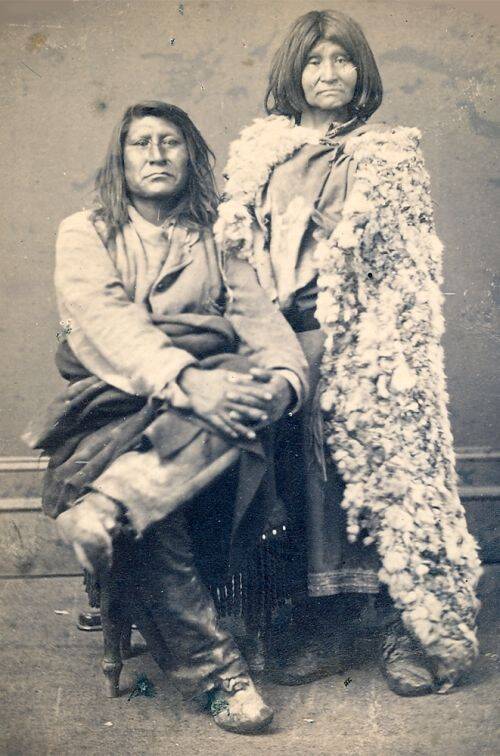 Public DomainChief Sagwitch, a survivor of the Bear River Massacre, with his wife. Circa 1875 to 1880.

1891: Liliʻuokalani Is Crowned Queen Of Hawaii 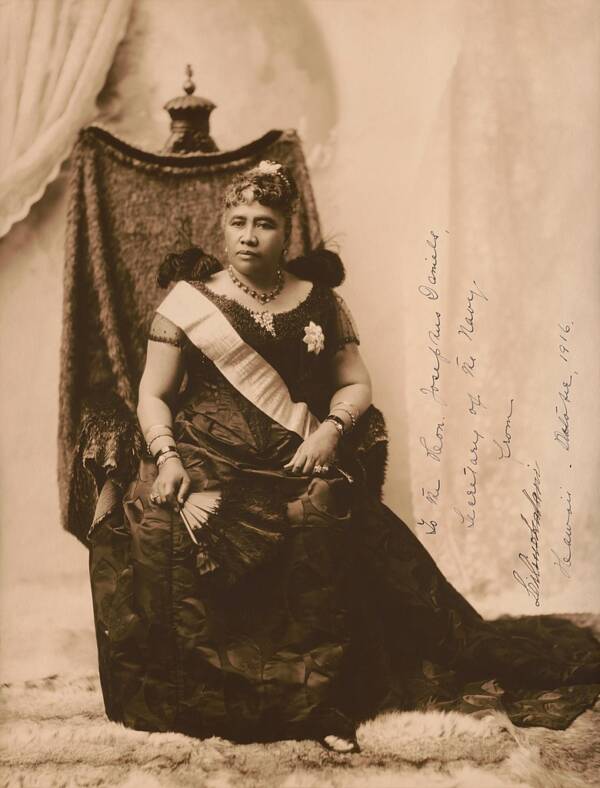 Liliʻuokalani is crowned queen of Hawaii. During her reign, Liliʻuokalani attempted to restore the monarchy to its full strength. But just two years after ascending to the throne, American sugar planters overthrew the queen, eventually leading to Hawaii’s annexation and statehood in 1959. 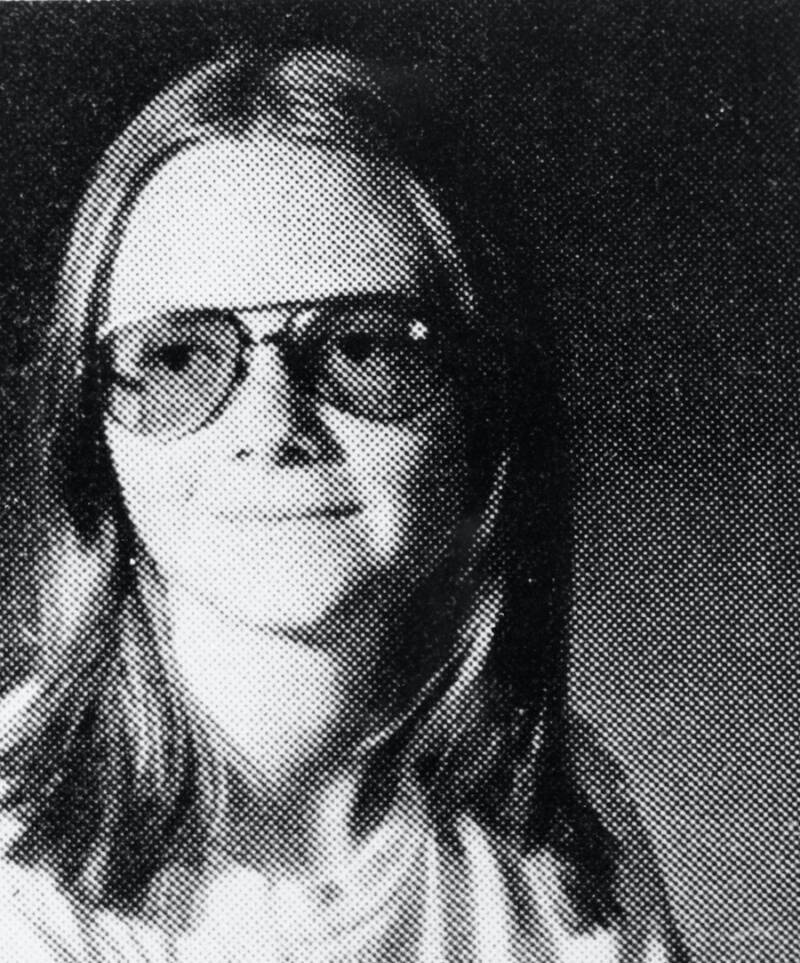 Bettmann/Getty ImagesWhen asked why she fired at the school, Brenda Ann Spencer replied: “I don’t like Mondays. This livens up the day.”

Firing dozens of rounds from her house across the street from the school, Spencer later claimed that she was motivated to commit the mass shooting out of a dislike for Mondays. After pleading guilty, Spencer was sentenced to concurrent terms of 25 years to life in prison.