This Day In History, March 21st

What happened on this day in history: Johann Sebastian Bach is born in 1685, Alcatraz Prison closes after 39 years, and more. 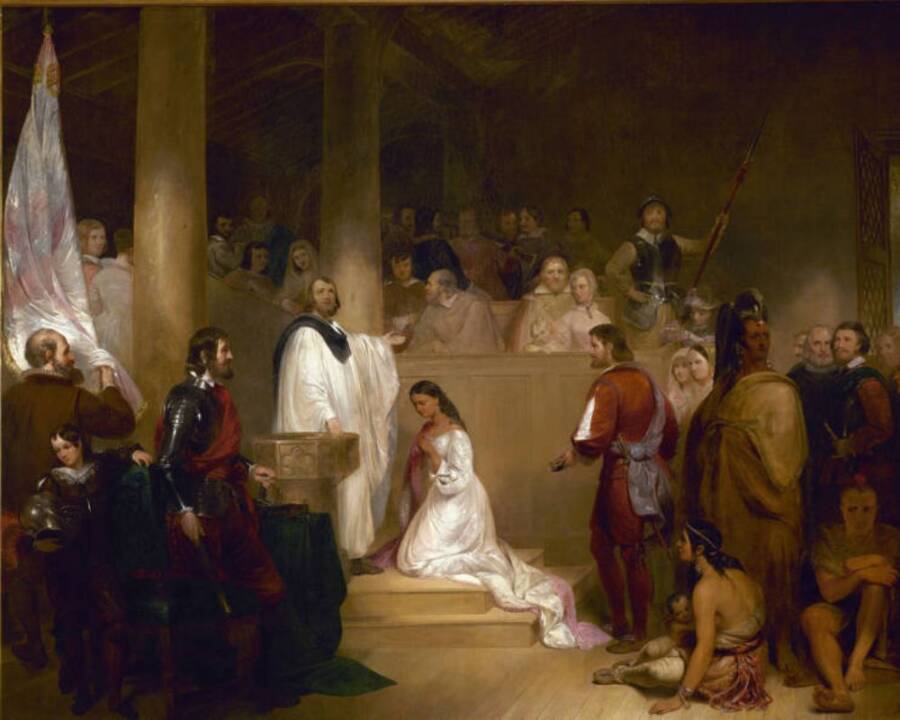 Pocahontas, the Powhatan chief’s daughter who married English tobacco planter John Rolfe, is laid to rest after dying while in England.

She had traveled to the country with her husband a year prior so the Virginia Company of London could use her as an example of Native Americans who had been successfully converted to Christianity. They were on a ship back to Virginia when Pocahontas fell ill and was taken back to shore, where she died from an unknown illness at the age of 21.

Johann Sebastian Bach, the celebrated Baroque composer, is born in Eisenach, Germany. He began his musical education at a young age, but during his lifetime he was mainly known for his skill at playing the organ. It wasn’t until after his death in 1750 that he came to be regarded as one of the greatest composers in history. Some of his most well-known works include the Brandenburg Concertos and The Well-Tempered Clavier.

1788: New Orleans Is Destroyed By Fire

The Great New Orleans Fire breaks out at a home on Chartres Street and destroys the vast majority of the city. Because the fire started on Good Friday, priests wouldn’t allow church bells to be used as alarms, and the blaze spread rapidly. Out of 1,100 buildings in the city, 856 were destroyed within hours, including the armory, jail, and army barracks. The wooden structures were replaced with buildings of masonry and wrought iron, many of which are still standing in the French Quarter today. 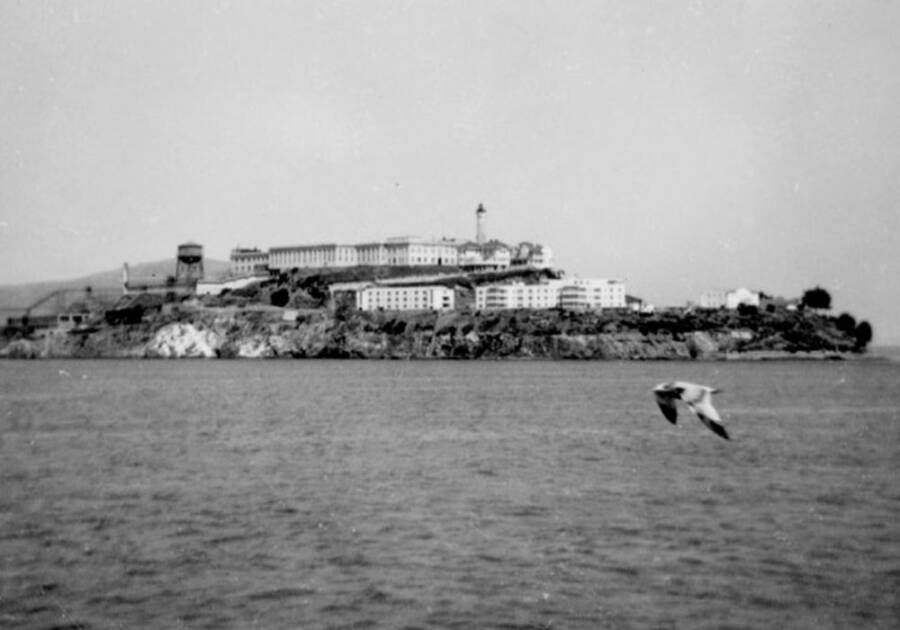 National Park ServiceAlcatraz as seen from a ship in 1951.

After nearly five decades of use as a prison, Alcatraz closes its doors. Located on an island in the San Francisco Bay, Alcatraz peaked in the 1950s, but it was too expensive to operate. Its physical isolation played a large part in the expenses it incurred, as food, fresh water, and other supplies had to be boated to the island weekly. The prison was abandoned, and in 1972 it became a part of the Golden Gate National Recreation Area, opening to the public the following year.

Martin Luther King Jr. leads 3,200 civil rights activists in a march from Selma to Montgomery, Alabama following brutal attacks by police on demonstrators in Selma two weeks earlier. King had been in Atlanta at the time of the “Bloody Sunday” incident, but upon hearing the news, he returned to Selma to lead the march himself. Federal troops escorted the activists across Edmund Pettus Bridge and the Alabama Freedom March reached Montgomery four days later.