This Day In History, March 22nd

What happened on this day in history: Powhatan warriors attack the English colony of Jamestown, tightrope walker Karl Wallenda falls to his death during a live performance, and more historical events from March 22. 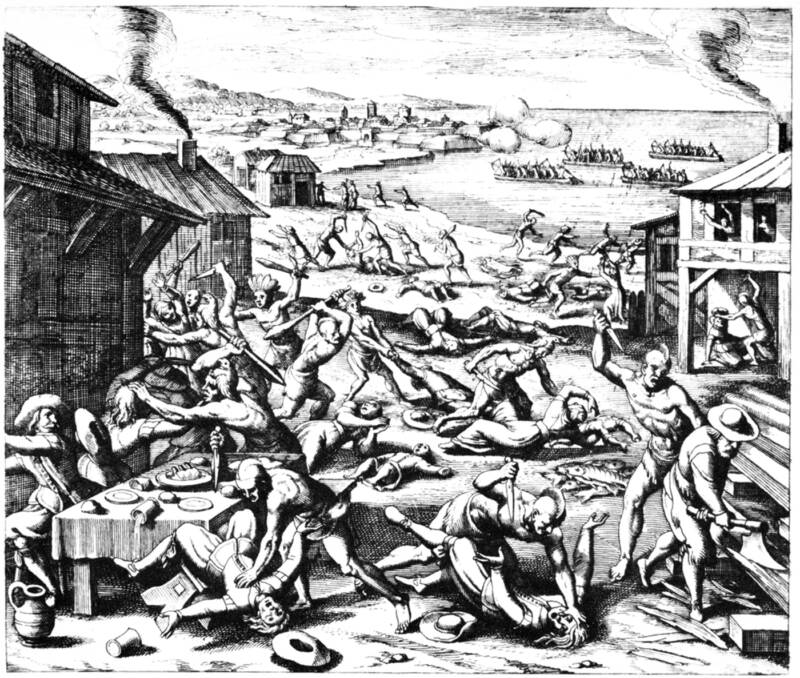 Powhatan warriors attack English settlers at Jamestown, killing 347 people — nearly a quarter of the Virginia colony’s population at the time. John Smith wrote about the Jamestown Massacre in his History of Virginia, though he was not in the colony at the time.

He claimed the Powhatan “came unarmed into our houses with deer, turkeys, fish, fruits, and other provisions to sell us,” then immediately grabbed whatever weapons they saw and massacred any man, woman, or child they came across. The attack was likely provoked by colonial expansion onto Native American lands.

British Parliament passes the Stamp Act, which required American colonists to pay taxes on things like paper, documents, and even playing cards in order to pay for British troops stationed in the territory during the Seven Years’ War. However, colonial legislatures had not approved the tax, and many residents considered it “taxation without representation.” The act and others like it helped set in motion the eventual fight for American independence from the British.

The country formerly known as Persia officially begins going by the name Iran. The term “Persia” was an exonym — or a name given by an outside force — created by the Greeks, but the people of the area had been using the name “Iran” as far back as 1000 B.C.E. In the 1930s, Iranian leader Reza Shah took steps to make Iran the formal name of the country.

1978: Karl Wallenda Falls To His Death 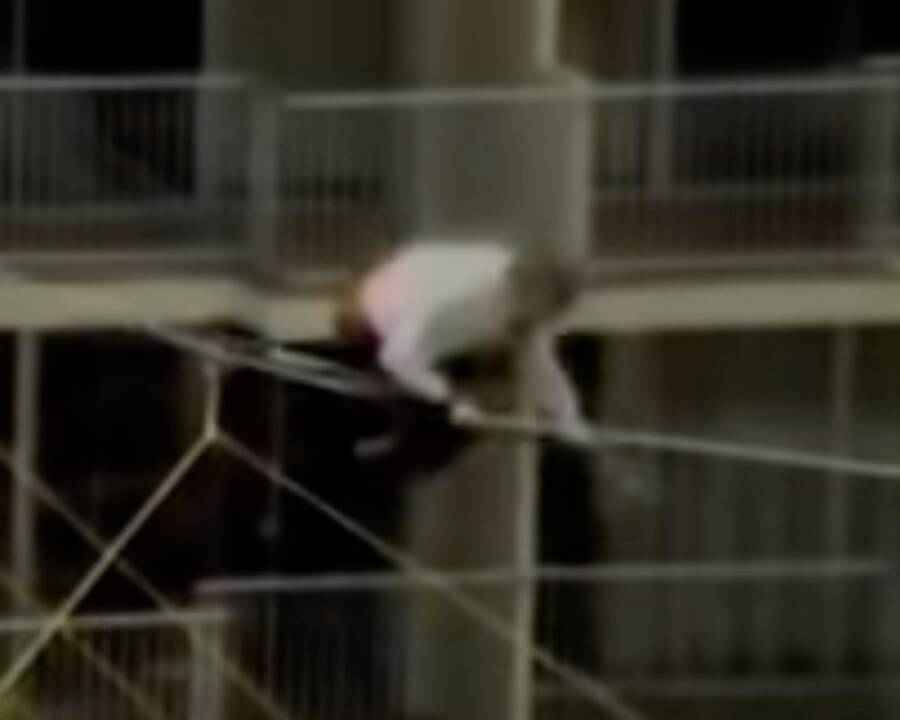 YouTubeKarl Wallenda lost his balance and fell to his death from 121 feet in the air in 1978.

He was the founder of a daredevil circus act known as The Flying Wallendas who performed extremely dangerous stunts without safety nets, and the group had suffered several other tragedies throughout the years. Wallenda was walking on a rope 121 feet above the ground between two towers of the ten-story Conando Plaza Hotel when he lost his balance and fell to his death.