This Day In History, March 23rd

What happened on this day in history: Patrick Henry says, "Give me liberty or give me death," Benito Mussolini founds the Fascist Party, and other important events from March 23rd throughout history.

1775: Patrick Henry Says “Give Me Liberty Or Give Me Death!” 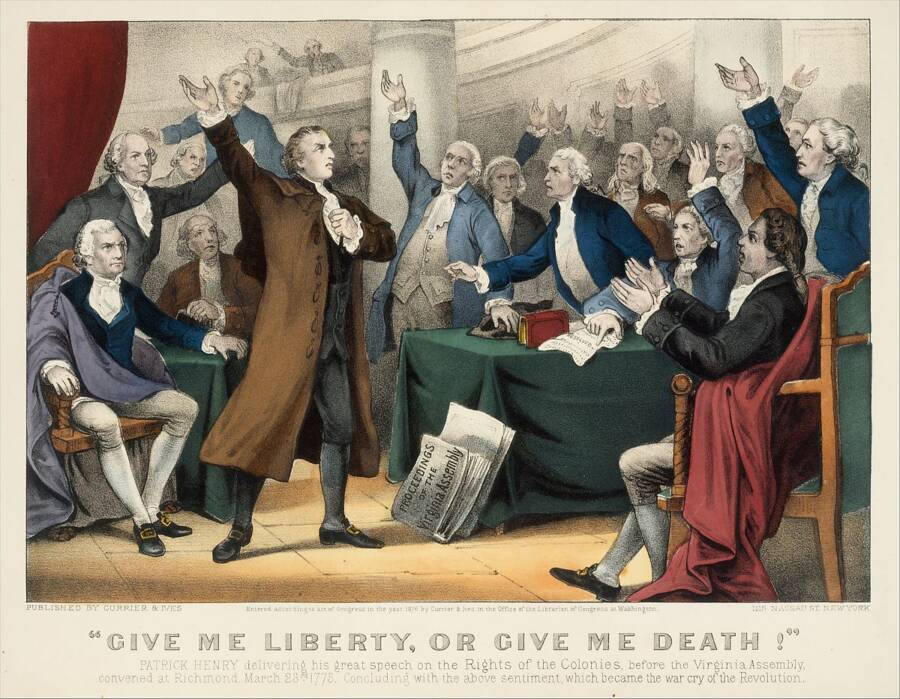 American founding father Patrick Henry famously declares, “Give me liberty, or give me death!” during the Second Virginia Convention in Richmond. His bold speech came as he suggested that Virginia should raise an independent militia to fight in what he saw as an inevitable conflict against the British. His statement in full was:

“Is life so dear, or peace so sweet, as to be purchased at the price of chains and slavery? Forbid it, Almighty God! I know not what course others may take; but as for me, give me liberty or give me death!”

1903: The Wright Brothers File A Patent For The Airplane

Orville and Wilbur Wright file a patent application for what they call a “Flying Machine” several months before their first successful flight. Their initial application was denied, so they then hired an Ohio patent attorney named Henry Toulmin to help them in their endeavor. With Toulmin’s aid, the brothers were finally granted U.S. Patent 821,393 in May 1906, and they have gone down in history as the inventors of the airplane.

Future Italian dictator Benito Mussolini establishes the Fasci di Combattimento, commonly known as the Fascist Party. This right-wing group advocated Italian nationalism and partook in violent intimidation tactics against leftists as well as any and all enemies, perceived and otherwise. The Blackshirts, so called because of the dark clothing they wore, went on to march on Rome in 1922, and by 1925, Italy was proclaimed a Fascist state with Mussolini as its leader. 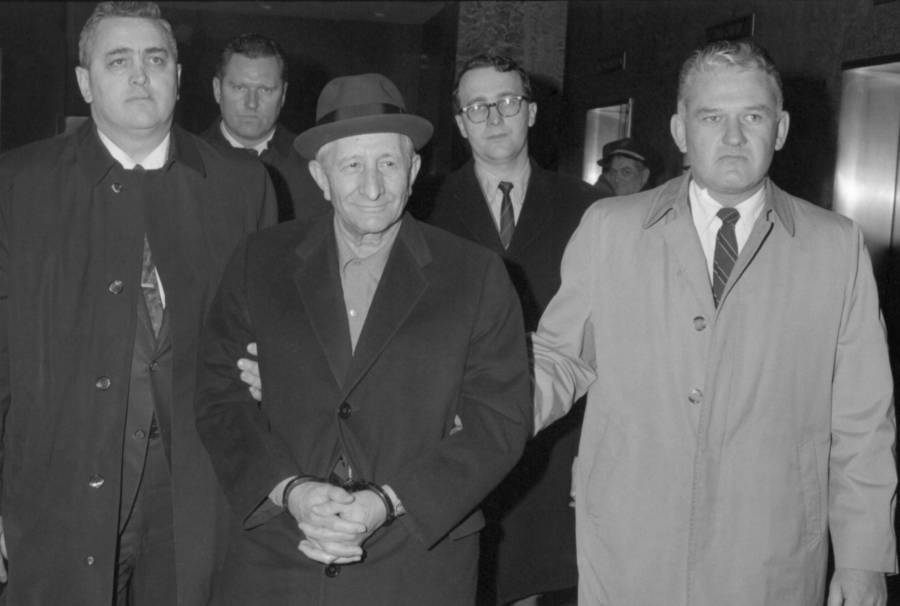 Carlo Gambino, the Mafia’s “boss of all bosses,” is arrested for conspiracy to hijack an armored vehicle carrying $3 million in cash. His bail was set at $75,000, but Gambino initially refused to post it, declaring: “I’ll stay in jail. I’m innocent from this accusation and won’t put up five cents for bail.” He eventually relented. However, Gambino never faced trial for the crime due to his failing health, and he died six years later after suffering a massive heart attack.