This Day In History, March 24th

What happened on this day in history: Harry Houdini is born in 1874, the Exxon Valdez spills 11 million gallons of oil off the coast of Alaska in 1989, and more. 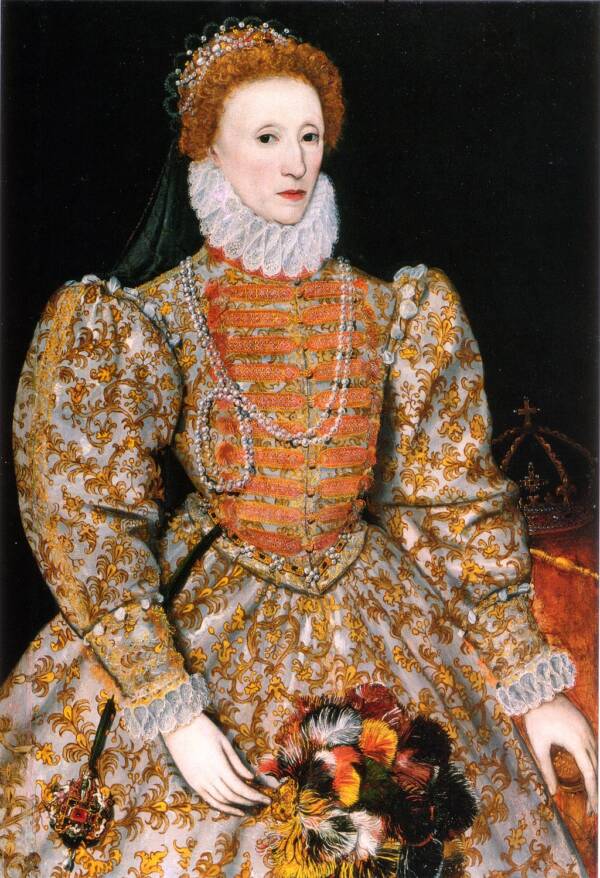 Public DomainQueen Elizabeth I was famously known as the “Virgin Queen” because she never married or had children.

Elizabeth I, the daughter of King Henry VIII and Anne Boleyn, dies at Richmond Palace after ruling England and Ireland for 45 years.

The 69-year-old queen was in good health until late 1602, when several of her close friends died, sending her into a deep depression. The “Virgin Queen” had no heirs, so upon her death, her distant cousin James, who was already the king of Scotland, took the throne as King James I of an unofficially unified England and Scotland.

Johann Sebastian Bach dedicates six concertos to Margrave Christian Lewis of Brandenburg. These pieces are now known as his iconic Brandenburg Concertos for this reason. The margrave had asked to see some of Bach’s work, and the composer wrote to him in response:

“I have… taken the liberty of rendering my most humble duty to Your Royal Highness with the present concertos, which I have adapted to several instruments; begging Your Highness most humbly not to judge their imperfection…” 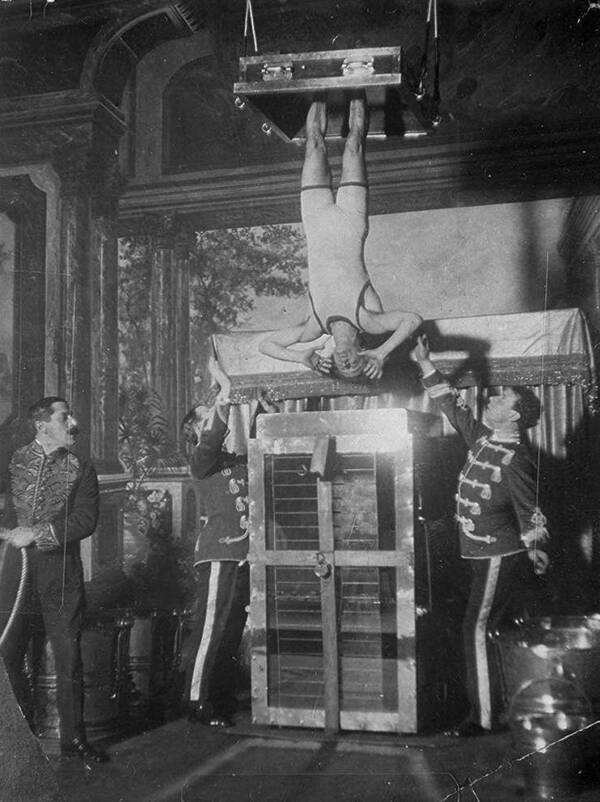 Magician and escape artist Harry Houdini is born Erik Weisz to a Jewish family in Budapest. He immigrated to the United States with his family as a child and started working as a trapeze artist at the young age of nine.

In the 1890s, he became a professional magician and started using the stage name Harry Houdini. His big break came in 1899, when he started focusing on escape acts, and today he’s remembered as the most famous escape artist in history. 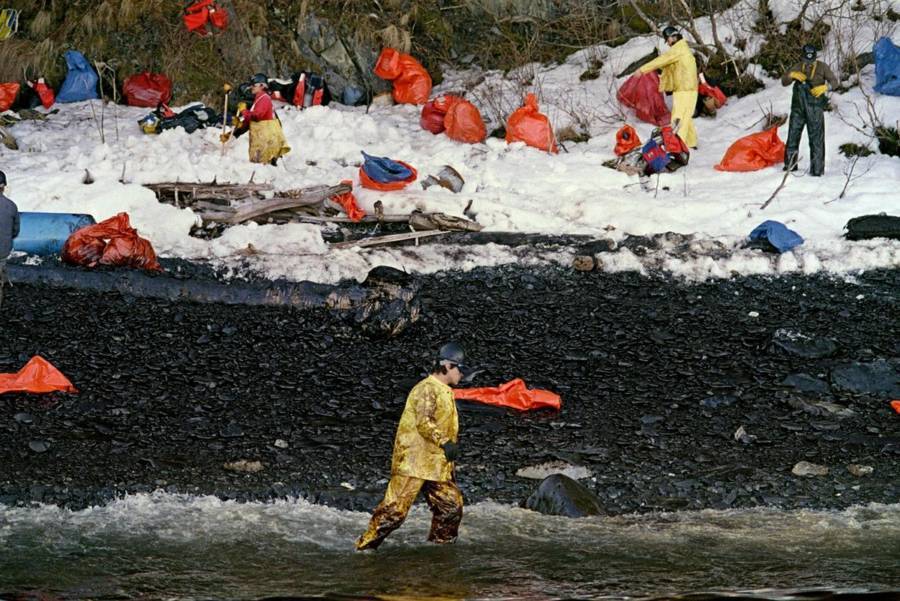 Chris Wilkins/AFP/Getty ImagesWorkers try to clean up oil along the Alaskan shoreline following the devastating spill.

An oil tanker called the Exxon Valdez owned by the Exxon Shipping Company spills 11 million gallons of crude oil into Prince William Sound in Alaska after striking a reef. It was the worst spill of its kind in U.S. history at the time, with 1,300 miles of coastline were covered in oil. Hundreds of thousands of birds, otters, seals, whales, and other ocean creatures died in the wake of the disaster.

Later, it was discovered that the captain of the Exxon Valdez had been under the influence of alcohol at the time of the incident and had allowed an unlicensed third mate to take control of the ship.