This Day In History, November 1st

What happened on this day in history: The Great Lisbon Earthquake strikes, two men attempt to assassinate President Harry S. Truman, and more landmark events on November 1 throughout history.

1512: The Sistine Chapel Ceiling Opens To The Public 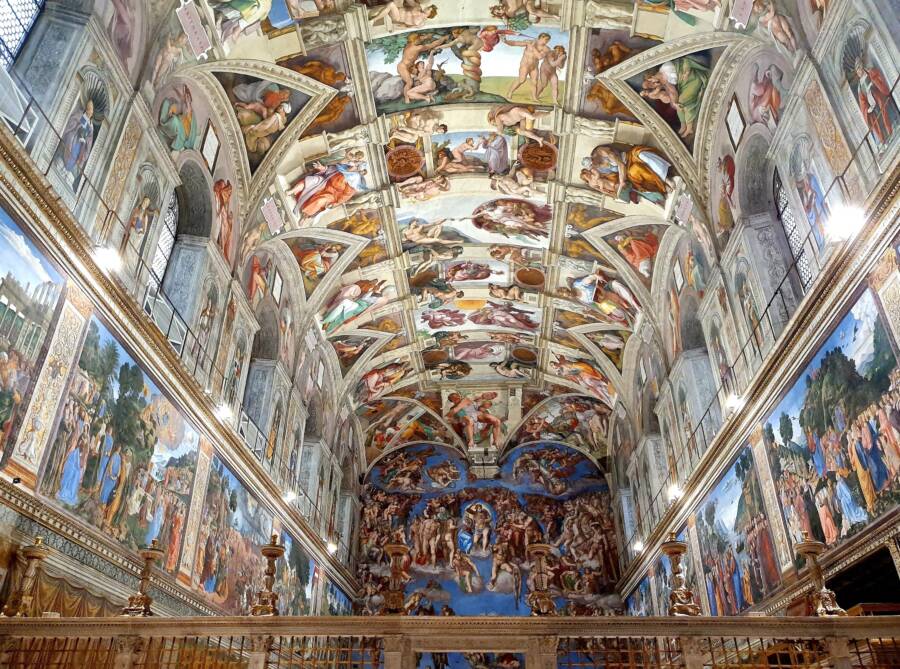 Richard Mortel/FlickrIt took Michelangelo about four years to paint the ceiling of the Sistine Chapel.

For the first time, visitors to the Sistine Chapel in Rome are able to see the masterpiece that Michelangelo Buonarroti spent years painting on the ceiling. The chapel is named for Pope Sixtus IV, who began construction on it in 1473. But the walls and ceiling remained unadorned for decades.

Then, in 1508, Michelangelo was asked to come to the Vatican and paint a series of frescoes on the ceiling of the chapel. Over the next few years, he created some of his best-known works, including The Creation of Adam. Years later, he returned to paint The Last Judgement on the Sistine Chapel’s altar wall.

An earthquake centered off the coast of Lisbon, Portugal, almost completely destroys the port city. The Great Lisbon Earthquake was estimated to have a magnitude of 7.7, which spawned a tsunami that engulfed the area.

Because the quake struck on All Saints’ Day, it knocked over so many candles lit in honor of the holiday in homes and churches that not even the tsunami could extinguish the flames that erupted, and soon, much of the city was on fire. As many as 60,000 people died in the earthquake and its aftermath. 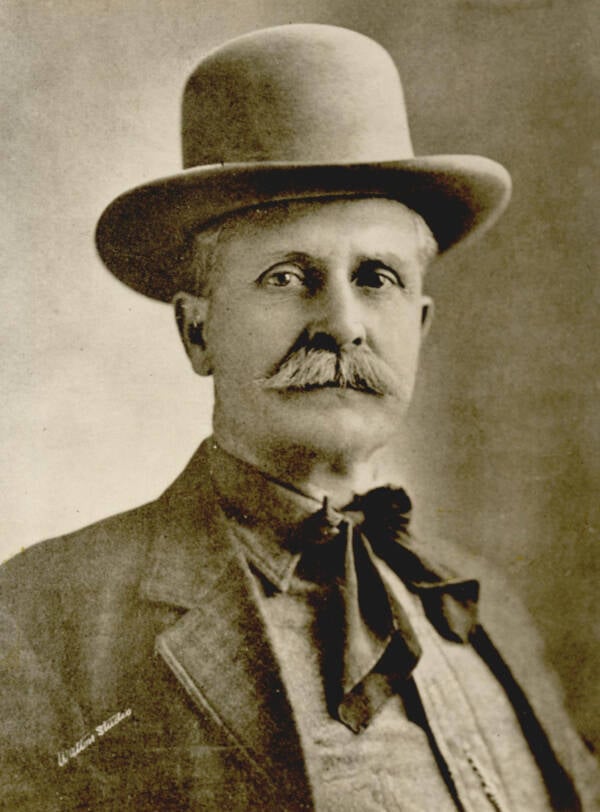 Western lawman William “Bill” Tilghman is killed by a Prohibition agent in Cromwell, Oklahoma. Tilghman worked hard to bring order to the frontier town, but he angered corrupt federal agent Wiley Lynn with his refusal to turn a blind eye to illegal bootlegging operations in town.

On October 31, 1924, Tilghman tried to arrest Lynn for drunkenly discharging his gun. However, Lynn turned the weapon on Tilghman, shooting him several times. Tilghman died the next day of his injuries.

Collazo and Torresola tried to gain entry to the house, but they were stopped at the door by White House Police officer Leslie W. Coffelt and Secret Service agents. A gunfight erupted that ended with Torresola killed on the doorsteps and Coffelt fatally wounded. He died four hours later. Truman, who was upstairs napping, was not harmed.