This Day In History, November 2nd

What happened on this day in history: American frontiersman Daniel Boone is born in 1734, 52-year-old serial killer Velma Barfield is executed by lethal injection in 1984, and more important events on November 2. 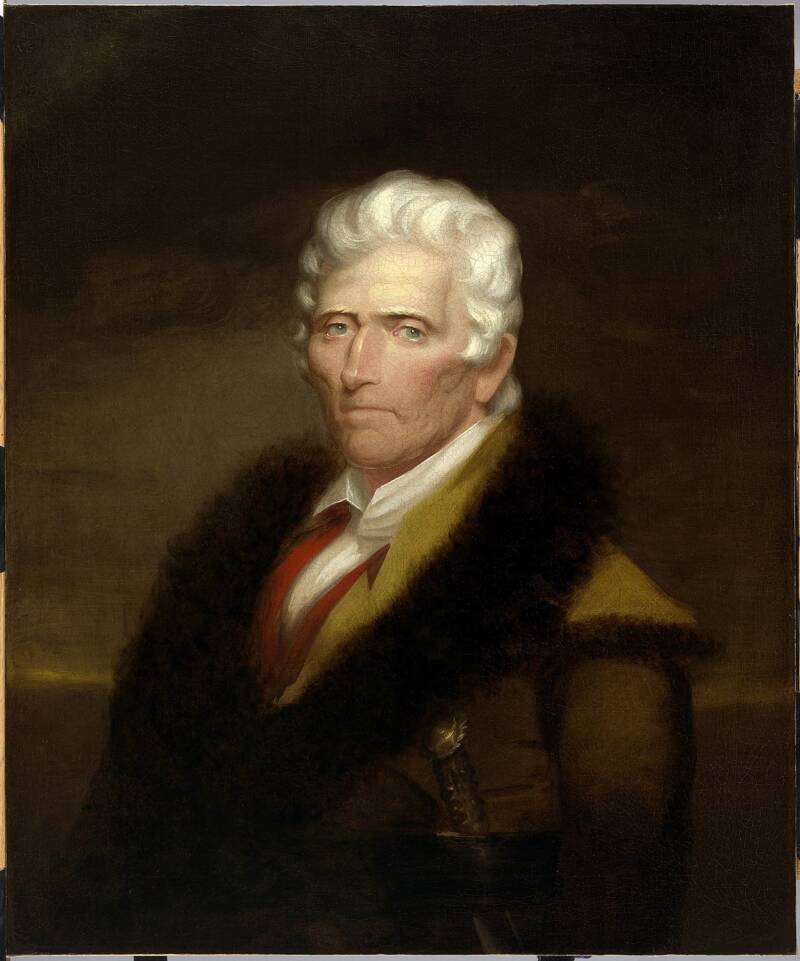 Wikimedia CommonsThe only known portrait of Daniel Boone that was painted during his lifetime, which was done Chester Harding in 1820.

Legendary American pioneer and folk hero Daniel Boone is born to a Quaker family in what is now Pennsylvania. Boone became famous when he explored and settled modern-day Kentucky, blazing the Wilderness Road through the Cumberland Gap.

In 1784, a book about his adventures was published, cementing his place in American history. In his later years, Boone moved to Missouri after he became massively in debt due to land speculation deals that had gone awry in Kentucky.

The Great Emu War, a wildlife management turned military operation, begins in Western Australia. Farmers in the area had complained of large numbers of emus destroying their crops, so Minister of Defense Sir George Pearce sent soldiers armed with Lewis guns to curb the population.

But the emus proved more evasive than Pearce or the soldiers had anticipated. After a month of “war,” only around 1,000 of the 20,000 emus that plagued the farmers had been killed, and the effort was subsequently abandoned.

1960: ‘Lady Chatterley’s Lover’ Is Determined Not To Be Obscene

A British court determines that D. H. Lawrence’s novel Lady Chatterley’s Lover is not obscene and can be published in the country. The book had originally been published in Italy, but 30 years after Lawrence’s death, Penguin Books wanted to bring it to the United Kingdom.

Citing the Obscene Publications Act, the British government sued to prevent its printing, because the novel explicitly described an affair between the wealthy Lady Chatterley and her gamekeeper. After three hours of deliberation, a jury determined the book could be published. 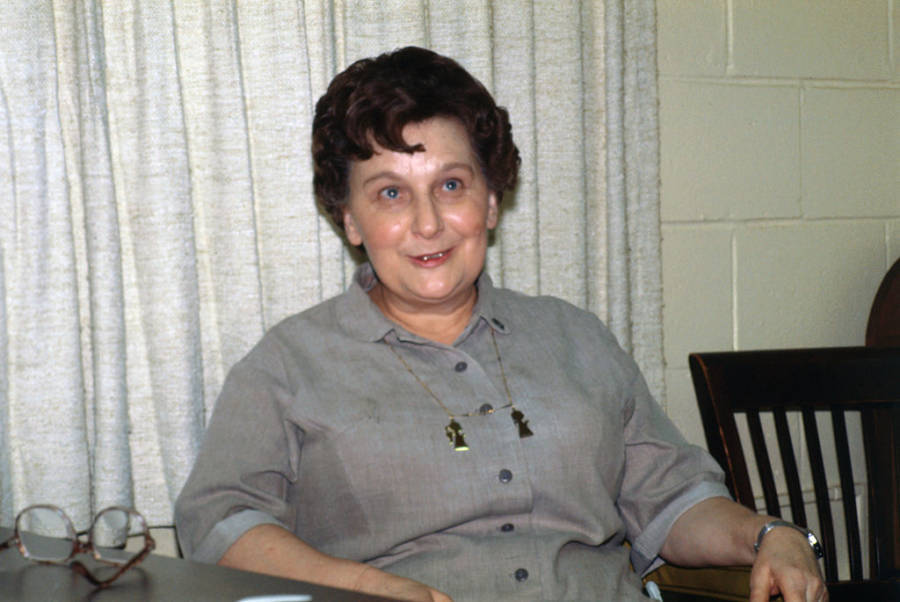 American serial killer Velma Barfield is executed for the murder of her boyfriend, Stuart Taylor. Although 52-year-old Barfield was never convicted for any other crimes, she confessed before she died that she’d poisoned Taylor and at least four others — including her mother and three elderly people she’d been hired to care for.

Known as “Death Row Granny,” Barfield was the first woman in the United States to be executed by lethal injection.