This Day In History, November 3rd

What happened on this day in history: Laika the dog is launched into space in 1957, Florida serial killer Bobby Joe Long abducts Lisa McVey in 1984, and more.

French playwright and political activist Olympe de Gouges is executed or sedition in Paris, France. De Gouges began speaking out against the French slave trade in 1788 and writing political pamphlets in which she criticized the government.

She welcomed the outbreak of the French Revolution and wrote the “Declaration of the Rights of Woman and of the Female Citizen.” She was executed by guillotine when the Girondins — the political faction she was associated with — fell out of power. 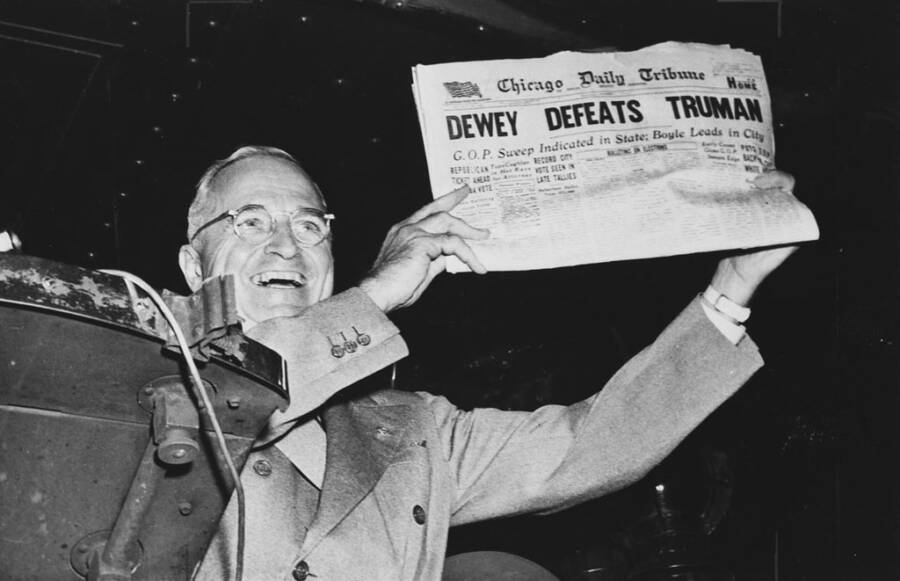 The Chicago Tribune declares New York Governor Thomas Dewey the winner of the presidential race against Harry S. Truman, printing the headline before the final count determined Truman to be the true victor. Truman had been seen as the underdog throughout the campaign despite the fact that he was the incumbent, but he beat Dewey by 114 electoral votes in the end — and bemusedly posed for a photo with the newspaper that stated otherwise.

1957: Sputnik 2 Launches Into Space With A Dog On Board 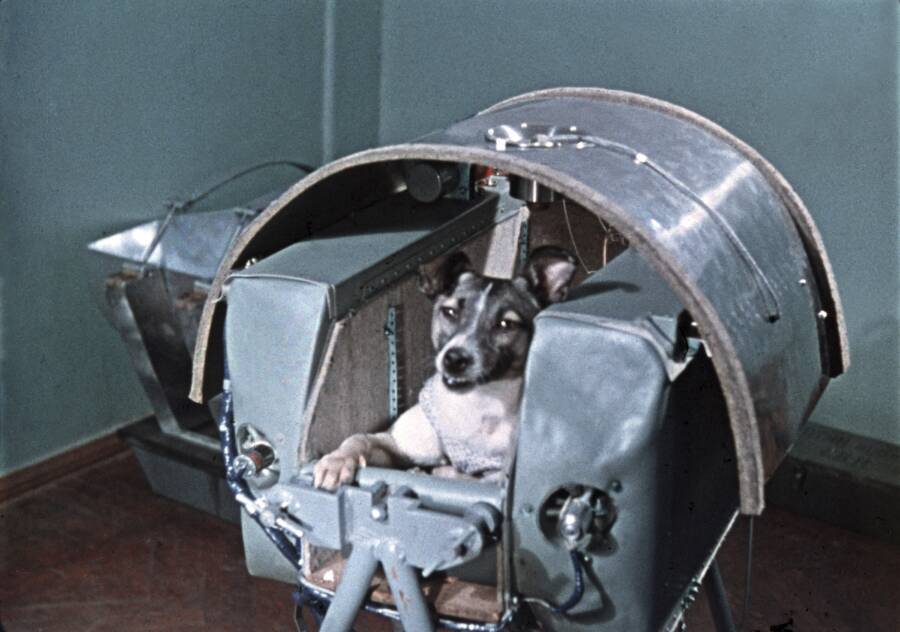 Sovfoto/Universal Images Group/Getty ImagesLaika the dog, also known as “Muttnik,” pictured in the Sputnik 2 capsule in 1957.

The USSR launches satellite Sputnik 2 into orbit with a stray dog named Laika on board.

Laika became the first living creature to orbit Earth, but as the Soviets had made no provisions for the dog’s survival, she died during the fourth orbit when the cabin overheated. The journey of Sputnik 2 sparked debate about the ethics of using live animals for experimental space travel.

Serial killer and rapist Bobby Joe Long kidnaps 17-year-old Lisa McVey as she rides her bike home from work. Long had abducted, raped, and murdered at least 10 other women in the months leading up to his attack on McVey, but she somehow persuaded him to release her and immediately called the police. The information McVey provided led to Long’s arrest, conviction, and execution for murder.