This Day In History, October 31st

What happened on this day in history: The protestant Reformation begins when Martin Luther posts his 95 Theses, Harry Houdini dies of a ruptured appendix, and more pivotal moments from history.

Martin Luther allegedly posts his 95 Theses on the door of a castle church in Wittenberg, Germany. A monk, Luther criticized the Catholic Church for a number of its practices, including allowing the purchase of “indulgences” to forgive sins. Though the veracity of Luther’s dramatic door posting is up to debate, his 95 Theses helped trigger the Protestant Reformation.

Although Luther presented the theses as matters up for debate, he was tried for heresy and excommunicated from the Catholic Church. He later expressed violently antisemitic views, and most historians believe this eventually led to widespread antisemitism in Germany. 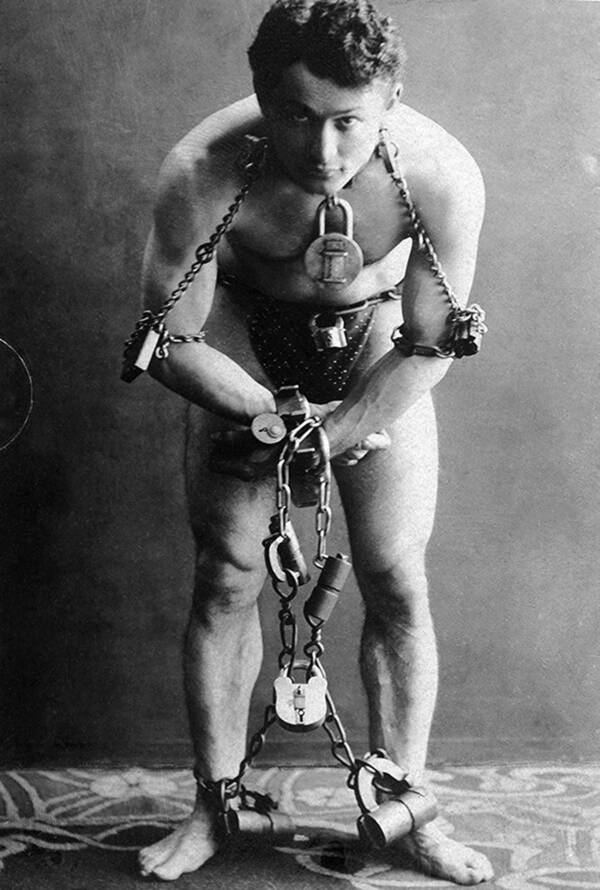 Library of Congress/Getty ImagesFamed escape artist Harry Houdini poses for a portrait while bound with chains. Circa 1899.

Harry Houdini dies in Detroit, Michigan, at the age of 52 from peritonitis. The famous escape artist’s ruptured appendix was apparently caused by one of his students, Jocelyn Gordon Whitehead.

As Houdini explained how one could strengthen their abdominal muscles in order to withstand a blow, Whitehead suddenly punched an utterly unprepared Houdini. He died 12 days later, though today some believe that the events may not have been linked.

River Jude Phoenix dies in West Hollywood, California, at the age of 23 from a drug overdose. An up-and-coming actor, Phoenix had already starred in a number of films including Stand By Me and Running on Empty, for which he earned an Acadamy Award nomination for Best Support Actor. 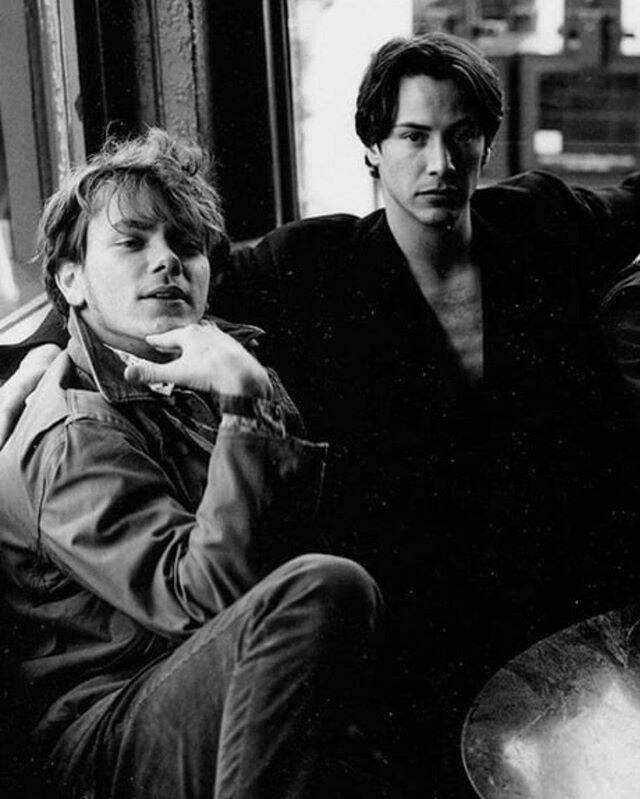 TwitterKeanu Reeves and River Phoenix in 1990.

On the night of his death, Phoneix went to a Hollywood club called the Viper Room with his brother Joaquin Phoenix and his sister Rain. Just before he died on the sidewalk outside the club, he’d turned to a friend to tell him that he thought he was overdosing before walking outside to get some air.

2003: Bethany Hamilton Loses Her Arm To A Shark 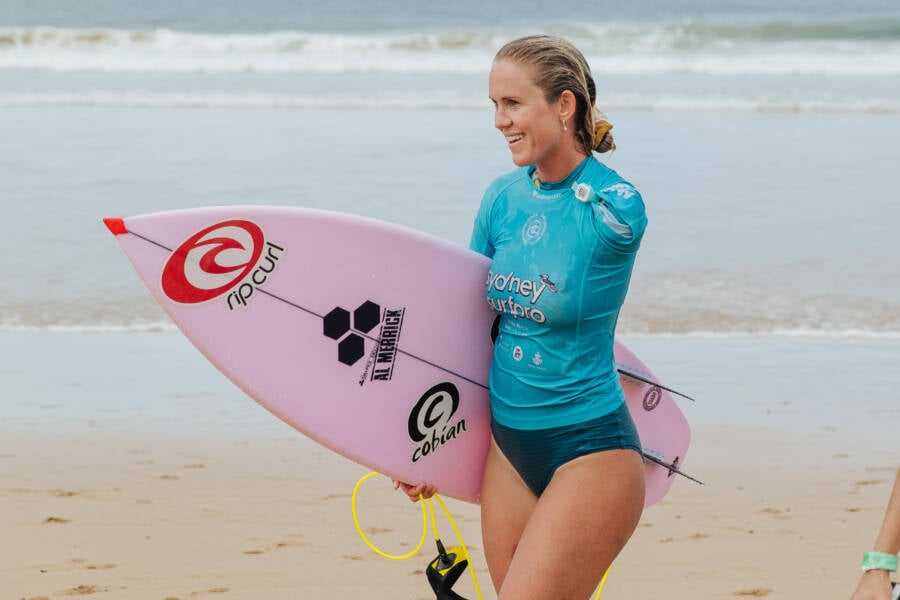 Matt Dunbar/WSL via Getty ImagesSurfer Bethany Hamilton lost her arm to a shark attack in 2003, but later returned to surfing. Here she is at the Sydney Surf Pro in March 2020.

Surfer Bethany Hamilton loses her arm to a shark attack in Kauai, Hawaii. The 13-year-old surfer later said that she didn’t even see the shark until it bit her arm, and she used her free hand to hang onto her surfboard to keep from being pulled under.

Although she also lost two-thirds of her blood in the attack, Hamilton was determined to surf again. Less than a month later, she went back into the water with her surfboard and soon became a national champion.