From Rocketry Pioneer To Deviant Occultist, Jack Parsons Was The Ultimate Mad Scientist

Jack Parsons helped invent rocket science itself, but his sordid extracurricular activities caused him to be all but written out of history. 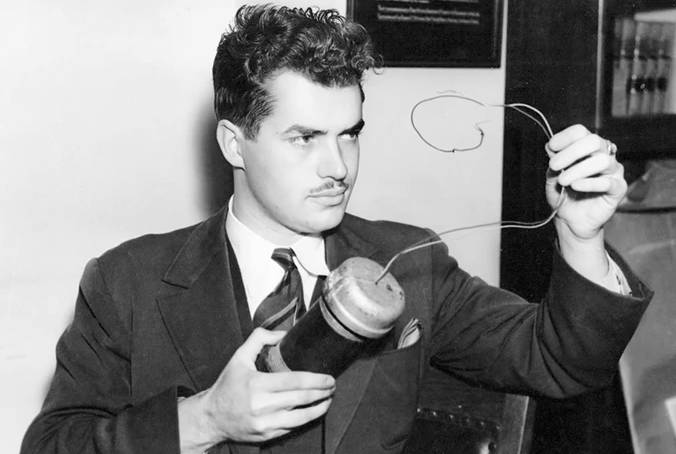 Today, “rocket scientist” is often a shorthand for “genius” and those select few who work in the industry are respected, even revered. But it wasn’t so long ago that rocket science was considered to be strictly in the realm of science fiction and the people who studied it were thought of as kooky rather than brilliant.

Fittingly enough, the man who perhaps did the most to turn rocketry into a respected field is also perhaps the one who most seems to have come straight out of a pulp sci-fi story. Whether helping to get NASA’s Jet Propulsion Laboratory off the ground or making a name for himself as one of the 20th century’s most out-there occultists, Jack Parsons is certainly not the type of person you’d imagine when thinking about a rocket scientist today. 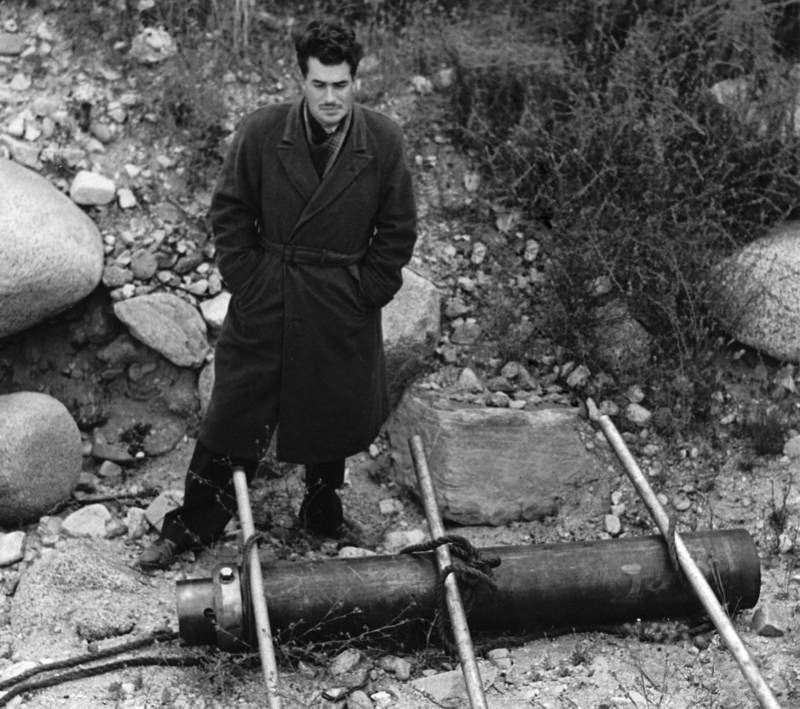 It was, in fact, the outlandish stories that Jack Parsons read in pulp science fiction magazines that first got him interested in rockets.

Born in Los Angeles on Oct. 2, 1914, Parsons began his first experiments in his own backyard, where he would build gunpowder-based rockets. Although he had only received a high-school education, Parsons and his childhood friend, Ed Forman, decided to approach Frank Malina, a graduate student at the California Institute of Technology, and form a small group devoted to the study of rockets that self-deprecatingly referred to themselves as the “Suicide Squad,” given the dangerous nature of their work.

In the late 1930s, when the Suicide Squad began conducting their explosive experiments, rocket science belonged largely to the realm of science fiction. In fact, when engineer and professor Robert Goddard proposed in 1920 that a rocket could one day be capable of reaching the moon, he was widely mocked by the press, including The New York Times (the paper was actually forced to issue a retraction in 1969, as Apollo 11 was on its way to the moon). 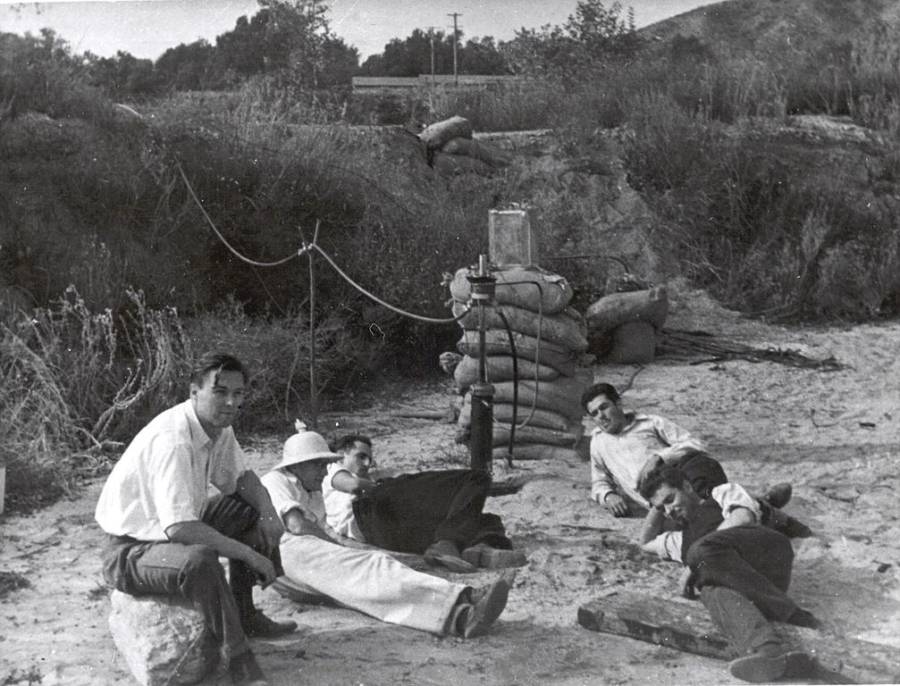 Nevertheless, the Suicide Squad quickly realized that Jack Parsons was a genius at creating rocket fuels, a delicate process that involved mixing chemicals in exactly the right amounts so that they would be explosive, yet controllable (versions of the fuel he developed were later used by NASA). And by the dawn of the 1940s, Malina approached the National Academy of Sciences for funding to study “jet propulsion” and suddenly rocket science was not just outlandish science fiction.

In 1943, the former Suicide Squad (who were now known as the Aerojet Engineering Corporation) saw their work legitimized as they played a crucial role in the founding of NASA’s Jet Propulsion Laboratory, the research center that’s sent crafts to the farthest possible reaches of space.

However, although more government involvement led to greater success and opportunities for Jack Parsons, it would also mean closer observation into his personal life, which contained some shocking secrets.

At the same time that Jack Parsons was pioneering scientific developments that would eventually help put men on the moon, he was also engaging in activities that would have newspapers referring to him as a madman. While developing rocket science itself, Parsons had been attending meetings of the Ordo Templi Orientis (OTO), led by notorious British occultist Aleister Crowley. 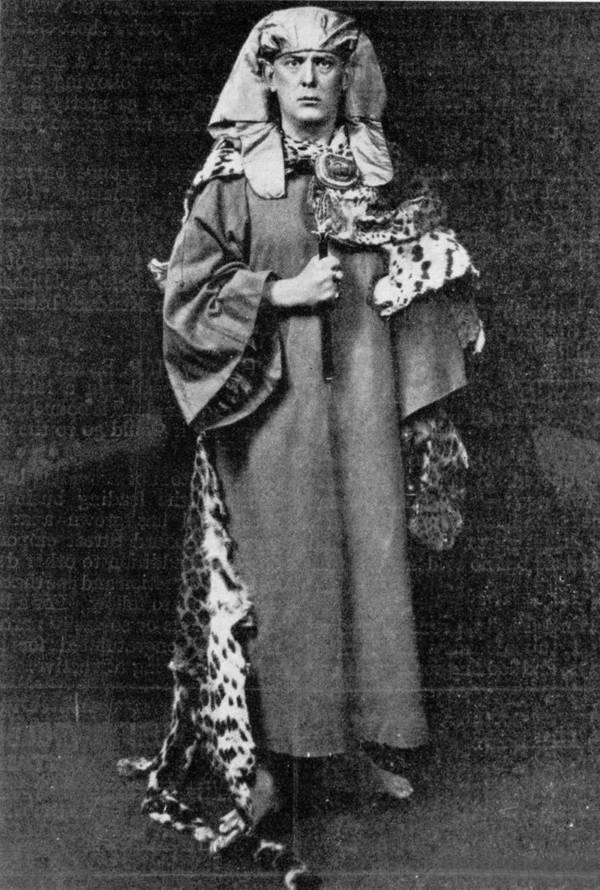 Popularly known as “the wickedest man in the world,” Crowley encouraged his acolytes to follow his one commandment: “Do What Thou Wilt.” Although many of the OTO’s creeds were based more around fulfilling individual desires (particularly sexual ones) than, for example, communing with the devil, Parsons and other members did partake in some strange rituals, including eating cakes made of menstrual blood.

And Parsons’ interest in the occult did not wane as his career progressed — quite the contrary. He was appointed the West Coast leader of the OTO in the early 1940s and corresponded directly with Crowley.

The U.S. government, however, was not able to so easily dismiss Parsons’ nocturnal activities. The FBI began to surveil Parsons more closely and suddenly the quirks and behaviors that had always marked his life became a liability to national security. In 1943, he was paid off for his shares in Aerojet and essentially expelled from the field that he had helped develop. 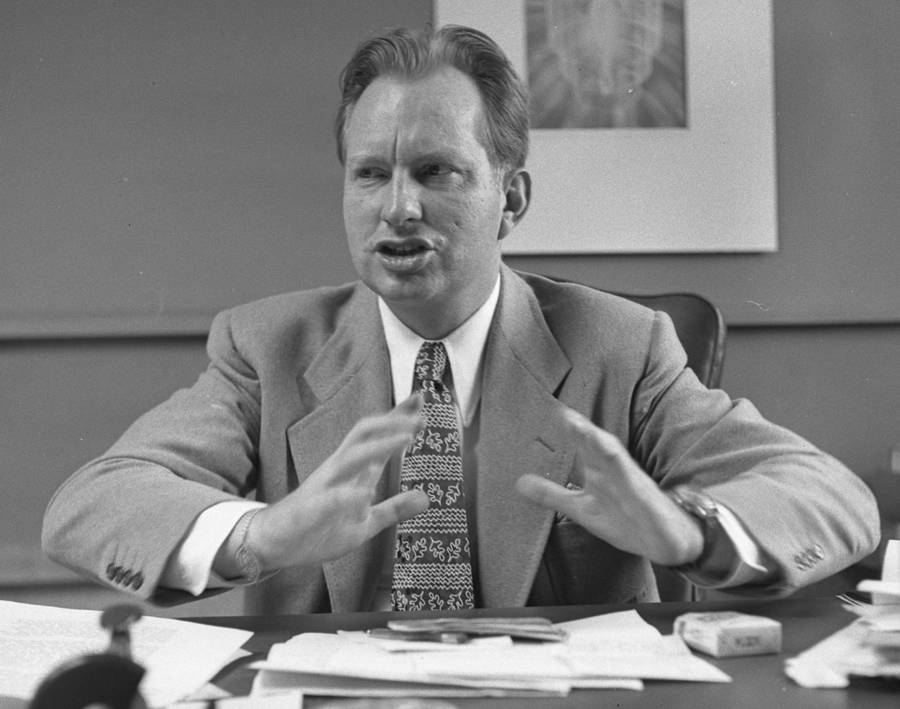 Without work, Jack Parsons buried himself ever deeper in the occult. Then things took a turn for the worse when the former scientist became acquainted with the science-fiction writer and soon-to-be Scientology founder L. Ron Hubbard. 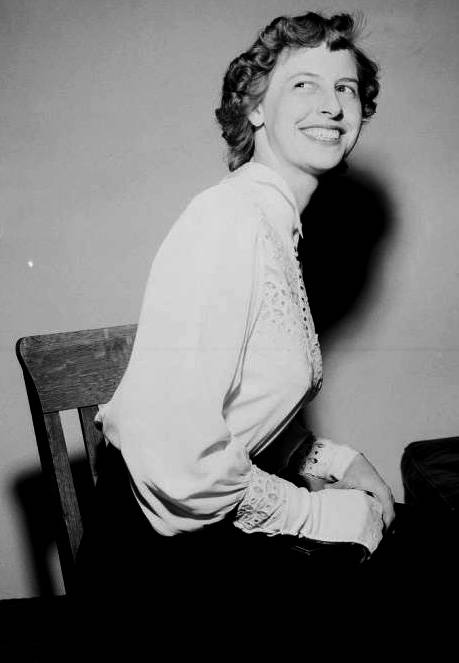 However, Hubbard soon vanished with Parsons’ girlfriend, Sara Northrup (who he eventually married), and a significant sum of his money.

The Death Of Jack Parsons

Then, during the onset of the Red Scare in the late 1940s, Parsons once again came under scrutiny from the U.S. government due to his involvement with the “sexual perversion” of the OTO. The fact that he’d sought (and sometimes carried out) work with foreign governments because the U.S. government had shut him out also helped make authorities suspicious of him. For what it’s worth, Parsons insisted that the FBI was following him.

Under suspicion and with no hope of returning to government work, Parsons wound up using his explosives expertise to work on special effects in the film industry.

An expert though he was, Parsons never ceased the reckless backyard rocketry experiments he’d been carrying out since he was young. And in the end, that’s what finally did him in.

On June 17, 1952, Jack Parsons was working on explosives for a film project in his home laboratory when an unplanned detonation destroyed the lab and killed him. The 37-year-old was found with broken bones, a missing right forearm, and half of his face nearly ripped off.

Authorities ruled the death an accident, theorizing that Parsons had simply slipped up with his chemicals and things got out of hand. However, that hasn’t stopped some of Parsons’ friends (and plenty of amateur theorists) from suggesting that Parsons would have never made a deadly mistake and that the U.S. government may have just wanted to get rid of this now-embarrassing icon of American scientific history for good.

After learning about the turbulent life of Jack Parsons, read up on the most unusual things that Scientologists believe. Then, discover the story of Michele Miscavige, the disappeared wife of Scientology’s leader.