From a two-headed dog to attempts to raise the dead, these scientists performed some of the most deranged experiments of all time — often with horrific results.

The term “mad scientist” conjures up images of dangerous experiments and frenzied surgeries. It also denotes a time period when science was still in its infancy, thereby excusing much of the risky behavior on display. But the truth about real-life mad scientists is far more disturbing — especially since many of them were active well into the 20th century.

From the brutal warfare research conducted by Imperial Japan to the creation of a two-headed dog by Soviet scientists, these projects saw countless innocents mutilated, traumatized, or even killed. Perhaps most disturbing of all is that many of these efforts yielded nothing of value — and were merely undertaken to see if they were possible.

Vladimir Demikhov: The Mad Scientist Who Created A Two-Headed Dog 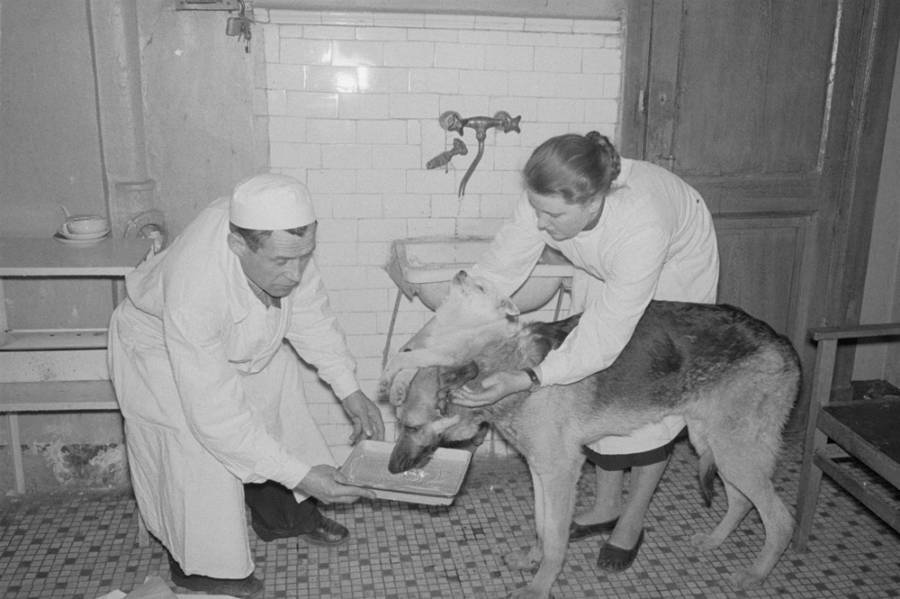 A famous Soviet scientist, Vladimir Demikhov was known for being a pioneer in organ transplantation. He saw much success in transplanting a number of vital organs between dogs. But then in the 1950s, he decided to take things one step further — by creating a two-headed dog.

Demikhov and his assistants attempted the operation at least 24 times. The 24th attempt was the most widely publicized — and it was even featured in LIFE Magazine. Unsurprisingly, the ghastly creation was horrific to behold.

Fusing the head and neck of a small dog named Shavka onto the neck of a large stray German Shepherd named Brodyaga, the mad scientist created a starkly unnatural symbiote at a disturbing cost. 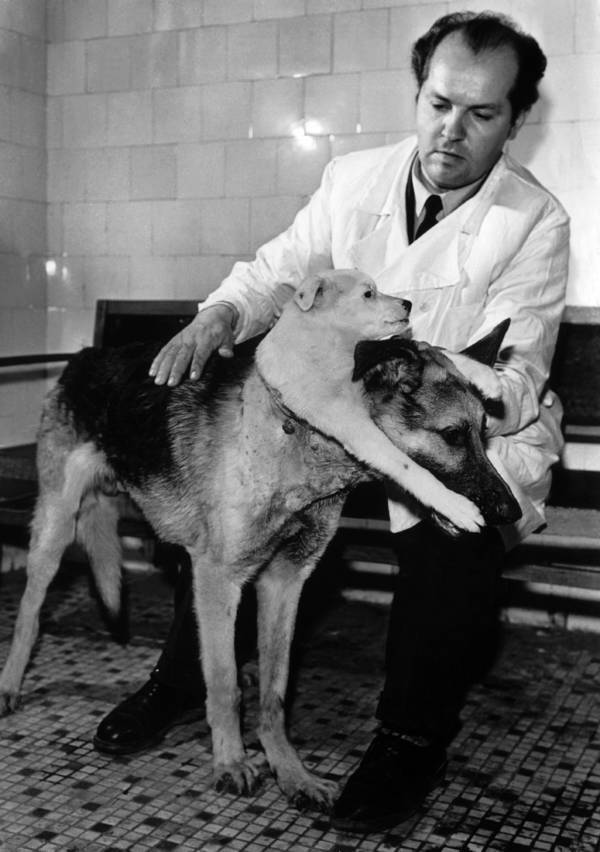 Keystone-France/Gamma-Keystone via Getty ImagesThe mad scientist and his two-headed dog.

For the surgery itself, Demikhov amputated Shavka’s lower body below the forelegs, keeping her heart and lungs connected until just before the transplant. Then, he attached Shavka’s upper body to a corresponding incision in Brodyaga’s neck. The operation lasted three and a half hours.

While both of the mutilated dogs were still able to hear, see, smell, and swallow, the surgery was far from a triumph. For instance, while Shavka could drink liquids, she was not connected to Brodyaga’s stomach. So, whatever she consumed simply flowed through an external tube that Demikhov had implanted and dripped onto the floor below.

Tragically, both dogs died four days after the surgery due to the damage of a crucial vein. While a previous pair of dogs that had undergone the same experiment lived for about a month, they too suffered an agonizing end.

To make a horrific experiment even worse, Demikhov had no apparent end goal with this project — save for seeing if he could succeed.