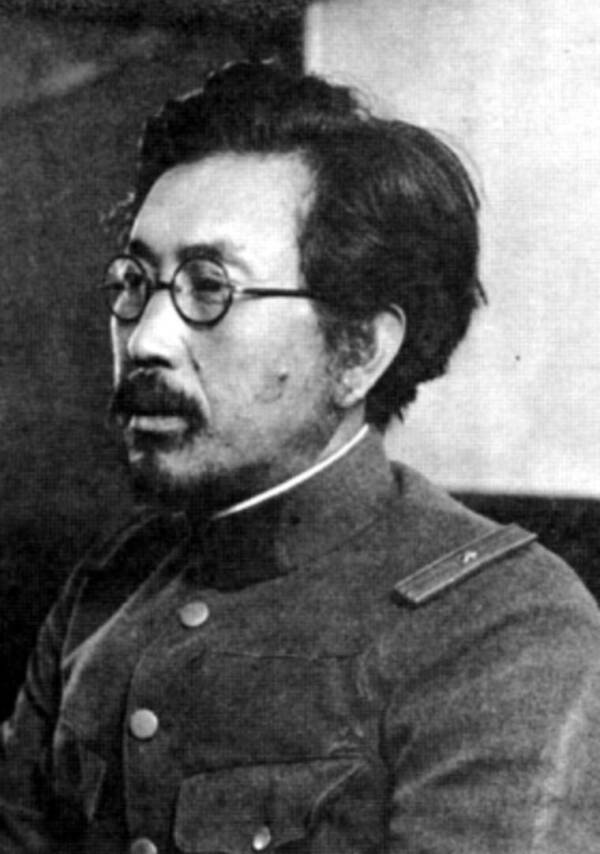 Ishii had been a member of Imperial Japan’s Army Medical Corps when he was first inspired to pursue appalling methods of germ warfare, which the Geneva Protocol had banned in 1925. As an esteemed general and scientist with all the right credentials, Ishii eventually took over Unit 731 — the government’s disturbing biological and chemical warfare unit.

Believed to have been set up around 1935 in the Japanese puppet state of Manchukuo, Unit 731 became the testing grounds of some of the most inhumane experiments in modern history. Ishii insisted that the only way they’d make scientific progress was by using civilians as test subjects. 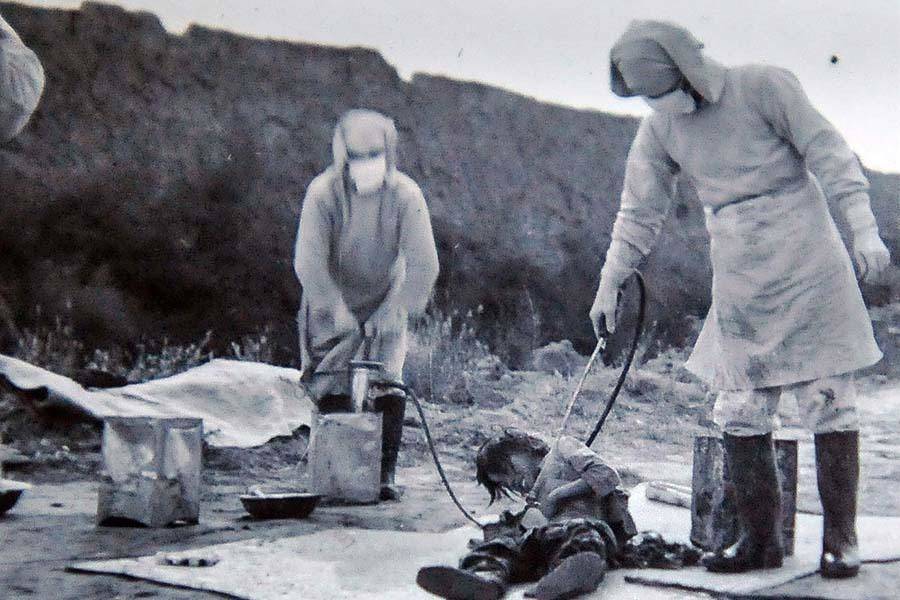 Xinhua via Getty ImagesA bacteriological trial being conducted on a young captive in November 1940.

From frostbite experiments and high-pressure chamber tests to intentional infection of syphilis and vivisections on conscious subjects, Ishii’s experiments were all heralded as necessary acts to bolster the army and pinpoint any potential weaknesses in its enemies.

Not even unborn children were spared. Female prisoners were often raped and forcibly impregnated. The victim would then be exposed to chemicals, purposefully infected with diseases, or fatally shot, only for scientists to cut the woman open and assess the state of the fetus inside.

Meanwhile, the “Maruta” division infected thousands of subjects with various diseases and removed the victims’ organs just to study the effects of each illness without the hassle of decomposition. Arms were amputated and reattached to opposite sides, gangrene was intentionally induced in healthy body parts, and bare hands were subjected to frostbite.

Perhaps most horrific was Ishii’s inhumane reasoning behind these tests. As an army doctor, one of his main goals was the development of battlefield treatment techniques that he could use on Japanese troops — after learning just how much the human body could handle before it collapsed.