This Day In History, October 30th

What happened on this day in history: Henry VII becomes king of England and founds the Tudor dynasty, Orson Welles' radio play "War of the Worlds" is broadcast, and more important events on October 30. 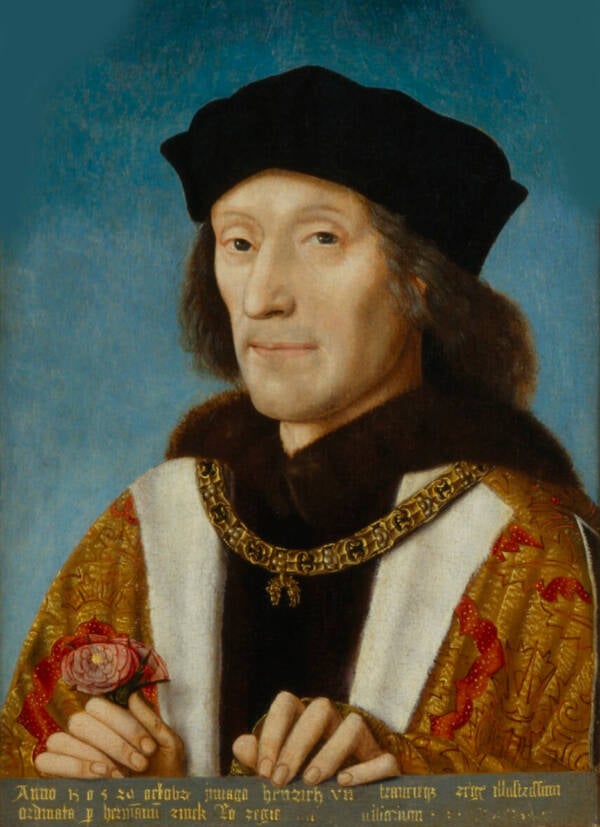 Public DomainKing Henry VII ended the War of the Roses and started the Tudor dynasty.

Henry VII is crowned king of England after slaying King Richard III at the Battle of Bosworth Field during the War of the Roses between the two families competing for the English crown. Henry VII was a Lancaster and the founder of the Tudor dynasty. His subsequent marriage to Elizabeth of York ended the War of the Roses and was succeeded by his youngest son Henry VIII.

Richard III’s body was taken to the city of Leicester. For centuries, it was thought lost to history until a 2012 archaeological excavation uncovered his bones, proving that he had not been unceremoniously thrown in a river as some had believed.

Pope Alexander VI and his son, Cesare, allegedly host the Banquet of Chestnuts at the Apostolic Palace in Vatican City. The banquet was described in Protonotary Apostolic and Master of Ceremonies Johann Burchard’s diary, but his account of the night’s events are disputed.

Though historians have their doubts, the pope allegedly invited fifty “courtesans” to the event. They were said to have danced naked and crawled around the floor picking up chestnuts while prizes like tunics of silk, shoes, and barrets were given out to winners. 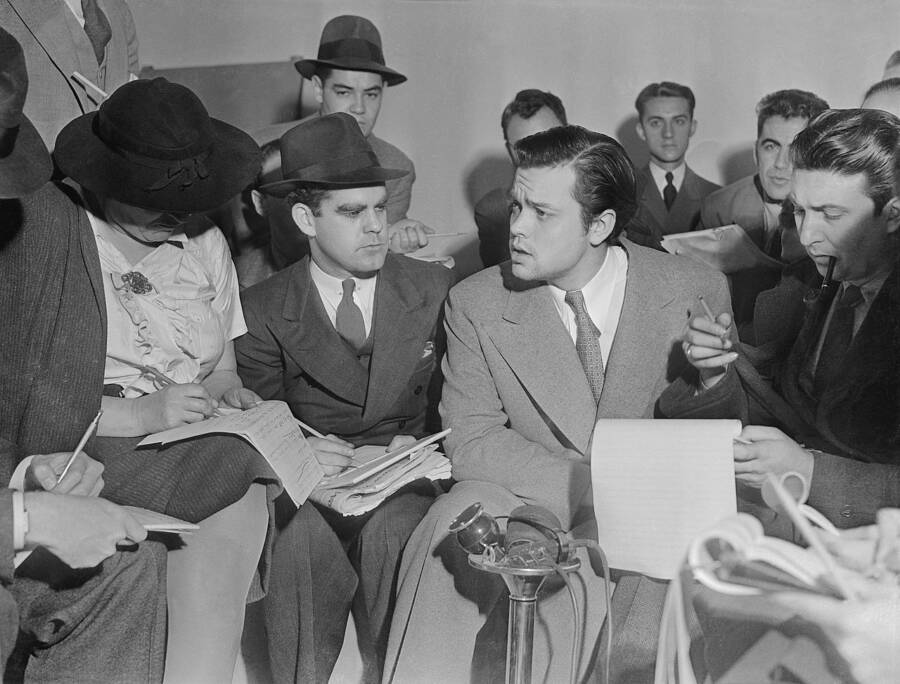 Public DomainOrson Welles telling reporters on the day after the broadcast that it wasn’t meant to cause panic.

The radio series The Mercury Theatre on the Air broadcasts the radio play “War of the Worlds.” Produced in a style meant to resemble a radio news report and narrated by Orson Welles, the show was based on the science fiction novel of the same name by H.G. Wells.

It described a fake Martian invasion and allegedly convinced some listeners that aliens had landed on Earth. The broadcast is considered one of the most famous hoaxes of all time, though reports of the panic it caused are often exaggerated.

1974: Muhammad Ali Wins The Rumble In The Jungle

Muhammad Ali knocks out George Foreman, winning the Rumble in the Jungle in Kinshasa, Zaire (now the Democratic Republic of the Congo). The victory made him the world’s heavyweight champion for the second time.

Just seven years earlier, Ali had lost his boxing license and had his first heavyweight title stripped after he refused to be drafted into the U.S. military during the Vietnam War. He continued his career in boxing until his retirement in 1981, and announced that he had Parkinson’s syndrome in 1984.