This Day In History, November 10th

What happened on this day in history: Henry M. Stanley finds David Livingstone in Tanzania in 1871, Sesame Street premieres in 1969, and more.

Confederate officer Henry Wirz, commandant of the notorious Andersonville Prison, is hanged for conspiracy and murder for his role in the deaths of 13,000 Union prisoners at the camp during the Civil War. Wirz had been assigned to the newly-established Camp Sumter, known colloquially as Andersonville, in April 1864. The prison held around 32,000 inmates at its peak, and up to 3,000 died every month from disease and malnutrition due to poor conditions. 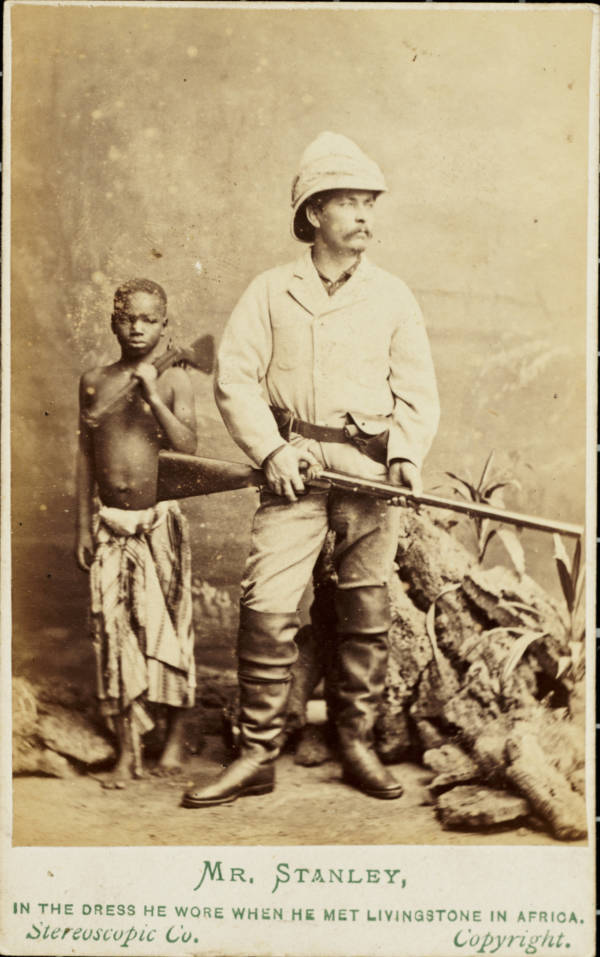 Henry Morton Stanley, a Welsh-American explorer on a mission to find the missing David Livingstone, comes across the doctor in Ujiji, Tanzania. Livingstone had set out five years earlier on an expedition to find the source of the Nile River, and with few updates on his whereabouts, many back in Europe assumed the Scottish physician and explorer was dead. But after hearing rumors that a European was living in Ujiji, Stanley set off into the village, spotted a man with white hair, and famously asked, “Dr. Livingstone, I presume?” 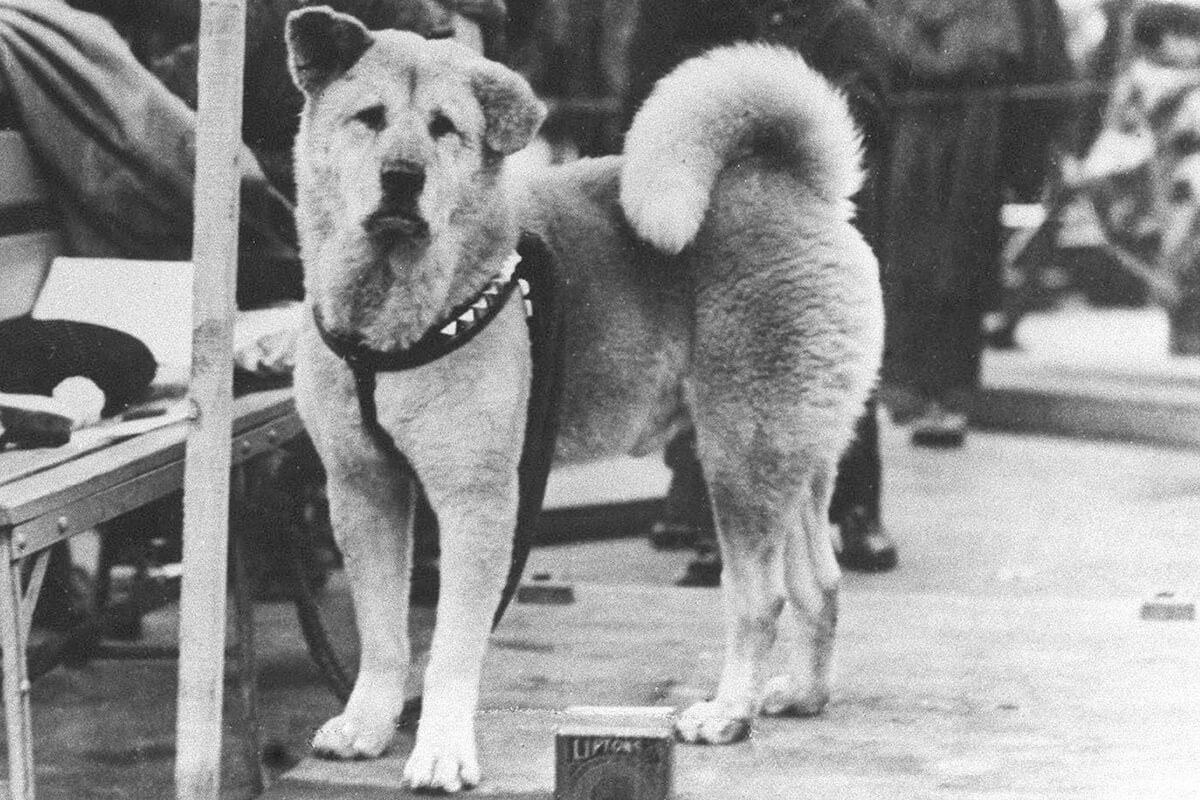 Hachikō, a Japanese Akita dog famous for his loyalty to his owner, is born in the Akita Prefecture of Japan. Hachikō met his owner, Hidesaburō Ueno, at the train station in Shibuya, Tokyo every day when he got off work and walk him home. But when Ueno died in 1925, Hachikō continued to wait at the train station every day — and he did so until his own death 10 years later.

Sesame Street debuts on the American public television station PBS and soon becomes the most-watched children’s show in the world. Producer Joan Ganz Cooney wanted to create an educational program that underprivileged kids could watch to prepare for kindergarten. At the time of its debut, Sesame Street was one of the most racially and ethnically diverse children’s shows on television, and over the decades it has dealt with topics like the AIDS epidemic and the opioid crisis.