This Day In History, November 14th

What happened on this day in history: Herman Melville's Moby-Dick is published, Ruby Bridges integrates an elementary school in New Orleans, and more events from November 14th. 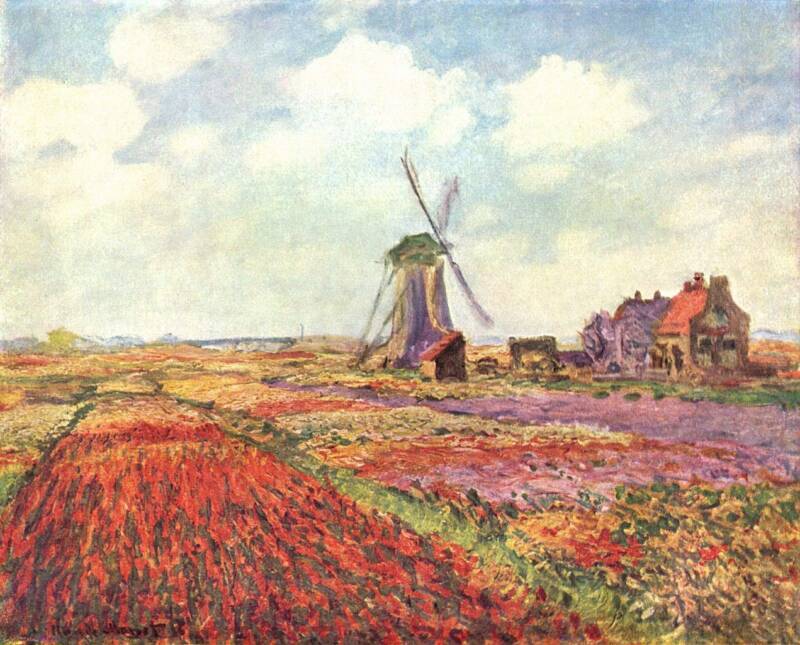 Renowned French artist Claude Monet is born in Paris. Remembered as the founder of the Impressionist art movement, Monet became known for his small brush strokes and emphasis on the effects of light. Some of his most famous paintings include Impression, Sunrise and the Water Lilies series. In the late 20th century, he became one of the world’s most celebrated painters, and he remains so even 100 years after his death.

Herman Melville publishes his esteemed novel Moby-Dick about the fictional Captain Ahab’s quest to catch an elusive white whale. The book has one of the most famous opening lines in literature — “Call me Ishmael” — but it wasn’t very successful when it was released. It wasn’t until 30 years after Melville’s death that Moby-Dick

He formed his own gang called “The Celtic Club” and partnered with notorious racketeer John Nardi before he was killed by a car bomb planted by the Mafia in 1977. 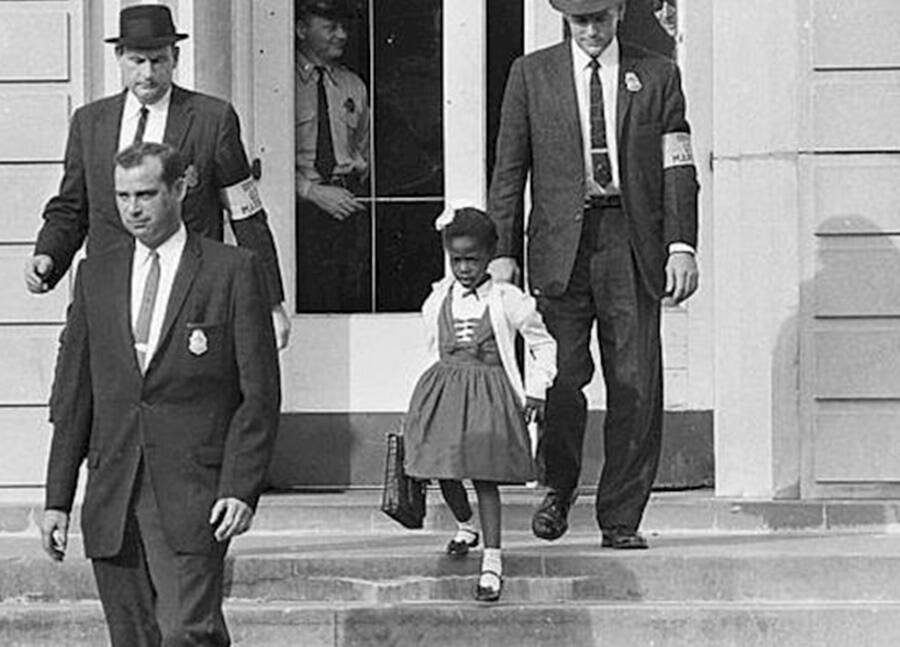 Wikimedia CommonsFederal marshals escort Ruby Bridges to school to protect her from a racist mob in 1960.

Black parents had sued the district for continuing to segregate its public schools by race following the Supreme Court’s Brown v. Board of Education decision, but the Orleans Parish School Board continued to defy federal orders to integrate. Finally, four students — including Ruby Bridges — were allowed to transfer to an all-white school, though they faced violent threats and retaliation.