This Day In History, November 13th

What happened on this day in history: Ronald DeFeo Jr. kills his entire family in the infamous Amityville Murders, the Nevado del Ruiz erupts in Colombia, and more.

King Aethelred the Unready orders his army to kill all Danes living in England in what’s now known as the St. Brice’s Day Massacre. After years of violent raids, the king was told that the Danes wanted to kill him and take over his kingdom, so he decreed that they should all be exterminated. Though there are no exact records about how many people were murdered, historians believe the loss of life was significant.

Famed Scottish writer Robert Louis Stevenson is born in Edinburgh. Stevenson is best known for his novels Treasure Island and The Strange Case of Dr. Jekyll and Mr. Hyde, but he also wrote many essays, poems, and books on his travels. He spent the final years of his life in Samoa, where he wrote much darker works of realism rather than the romance and adventure he was famous for. 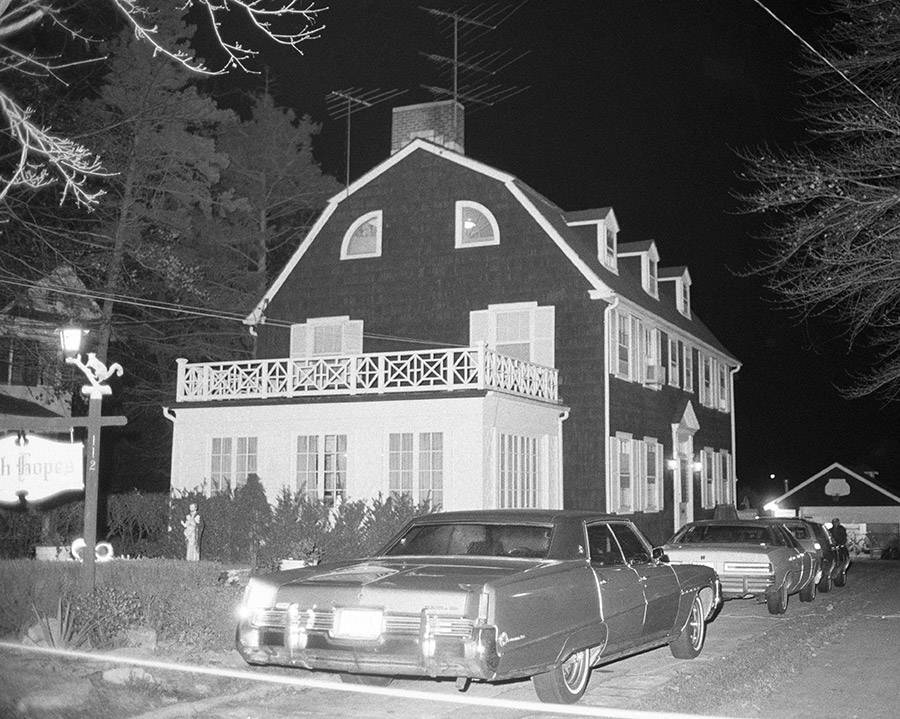 DeFeo shot all six family members around 3 a.m., and police found all the victims of the so-called Amityville Murders lying face-down in their beds. DeFeo claimed that he killed them in self-defense because they were plotting against him and pled insanity, but he was sentenced to six counts of 25 years to life in prison. 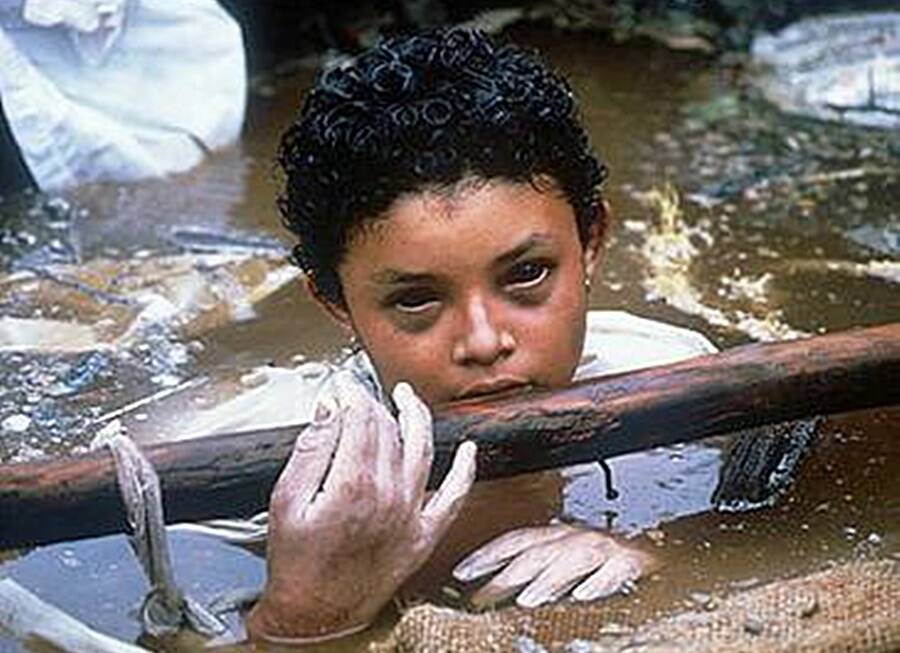 Colombian volcano Nevado del Ruiz erupts just after 9 p.m., sending mudflows cascading into nearby villages, including the town of Armero. Though the eruption wasn’t particularly violent, the flows of mud, rock, and volcanic debris —known as lahars — that it triggered killed 70 percent of Armero’s residents, including 13-year-old Omayra Sánchez. With a total death toll of 23,000, the eruption remains the deadliest natural disaster in Colombian history.