This Day In History, November 12th

What happened on this day in history: The first Mothman sighting is reported in West Virginia, two planes collide above Charkhi Dadri, India, and more.

Writer and philosopher Mary Astell is born in Newcastle upon Tyne. Known as the “first English feminist,” Astell spent her life advocating for women to have the same educational opportunities as men. Her most famous book, A Serious Proposal to the Ladies, suggested that women who didn’t marry or become nuns should live, study, and teach together in secular convents, though her controversial idea never caught on. 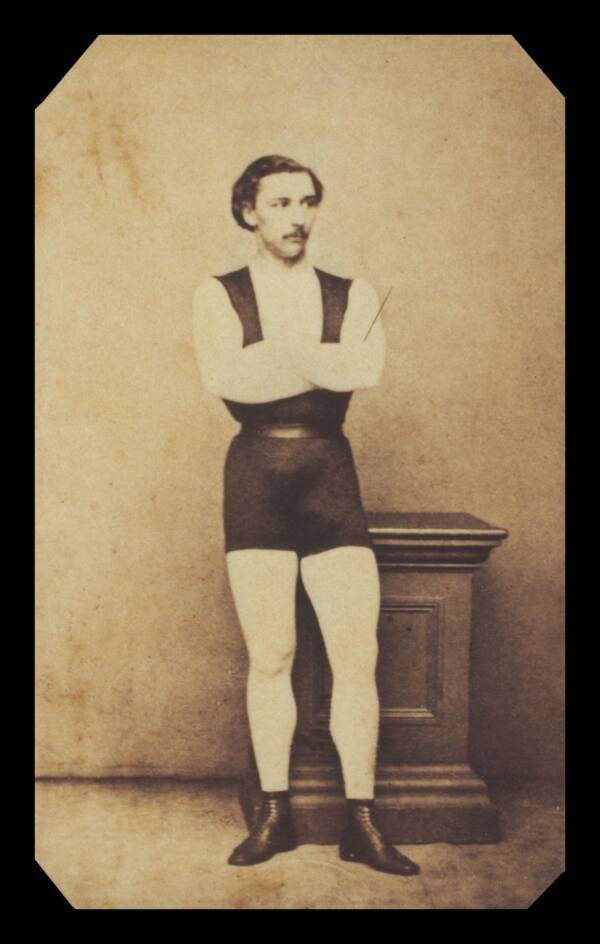 French acrobat Jules Léotard, inventor of the fitted athletic wear that bears his name, performs the first flying trapeze act at the Cirque Napoléon in Paris. Léotard’s father had been a gymnastics teacher who taught Léotard everything he knew. The 21-year-old stunned onlookers in Paris when he became the first person to perform a mid-air somersault and jump from one trapeze to another.

Five men in a Clendenin, West Virginia cemetery see a strange, winged creature flying out of nearby trees, marking the first sighting of the fabled Mothman. 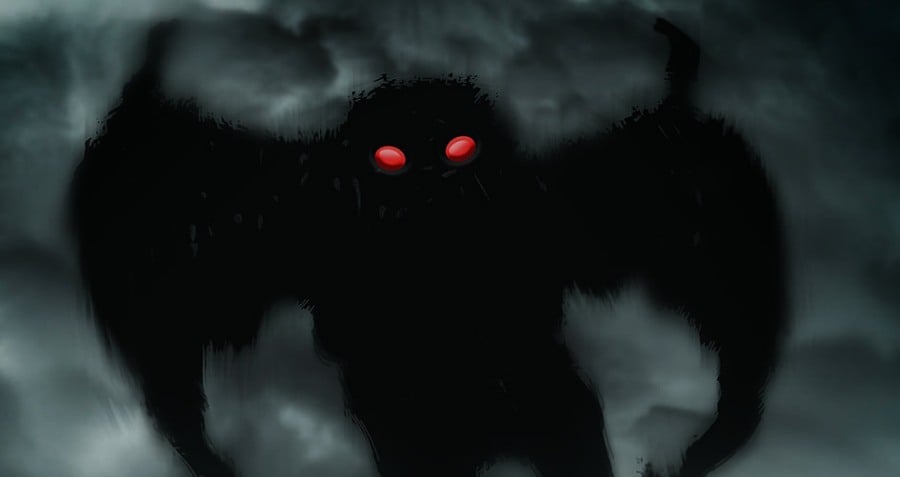 Steve Baxter, FlickrA drawing of the Mothman of Point Pleasant.

Over the next few months, numerous other residents reported similar incidents. A local sheriff claimed it was simply a large heron or crane, but people who’d seen the creature insisted it looked like a “large flying man with ten-foot wings.” When the Silver Bridge collapsed the following year, killing 46 people, it was connected to the Mothman sightings. 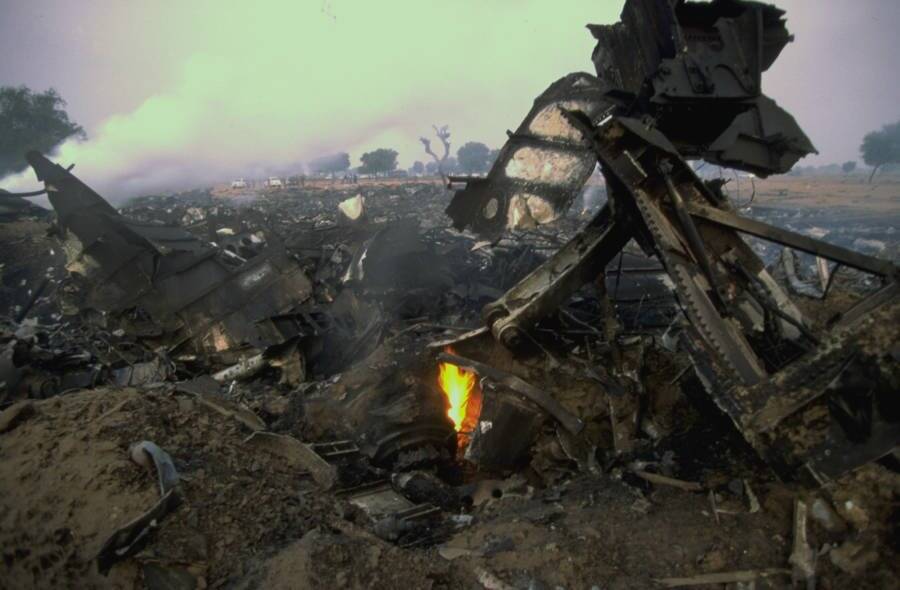 Saudia Flight 763 and Kazakhstan Airlines Flight 1907 collide mid-air over the village of Charkhi Dadri, killing everyone aboard both planes.

The Saudia flight had just departed from the Delhi airport, while the Kazakhstan Airlines flight was descending to land there. The tail of the Kazakhstan Airlines plane sliced through the left wing of the Saudia plane, and both began spiraling toward the ground. Six passengers survived the initial impact but died soon after, bringing the total death toll to 349.