This Day In History, November 21st

What happened on this day in history: The Mayflower Compact is signed en route to the New World, 21 people die in the Birmingham Pub bombings, and more. 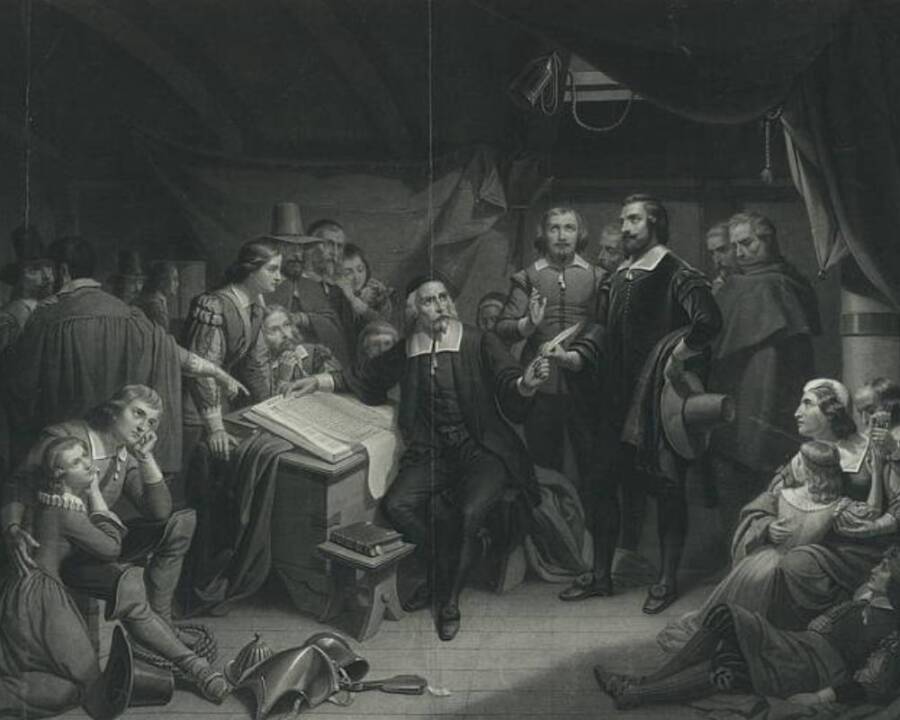 Pilgrims traveling to the New World aboard the Mayflower sign the Mayflower Compact while anchored off the coast of Cape Cod, Massachusetts. The document was originally titled “Agreement Between the Settlers of New Plymouth,” and it laid out a set of rules for their self-governance. Of the 101 passengers on the ship, 41 of them — all men — signed the covenant.

French writer, historian, and philosopher Voltaire is born François-Marie Arouet in Paris. He adopted the name Voltaire in 1718 after he was arrested for writing a satirical verse in which he accused Philippe II, Duke of Orléans of incest. The writer was open about his criticism of slavery and the Catholic Church, and he advocated for freedom of speech and religion. His best-known work is Candide, a novella that served as commentary for many contemporary events.

1877: Thomas Edison Announces The Invention Of The Phonograph

American inventor Thomas Edison announces his latest creation, the phonograph, which could record and play back sound. He had discovered the technology when he placed tinfoil over a grooved cylinder and shouted “Mary had a little lamb” into it, causing the needle inside to vibrate with the sound of his voice and record the movement of his diaphragm. He was surprised when it played back the recording perfectly, and he began demonstrating the phonograph in public, contributing to his worldwide fame.

1959: Alan Freed Is Fired From A New York Radio Station 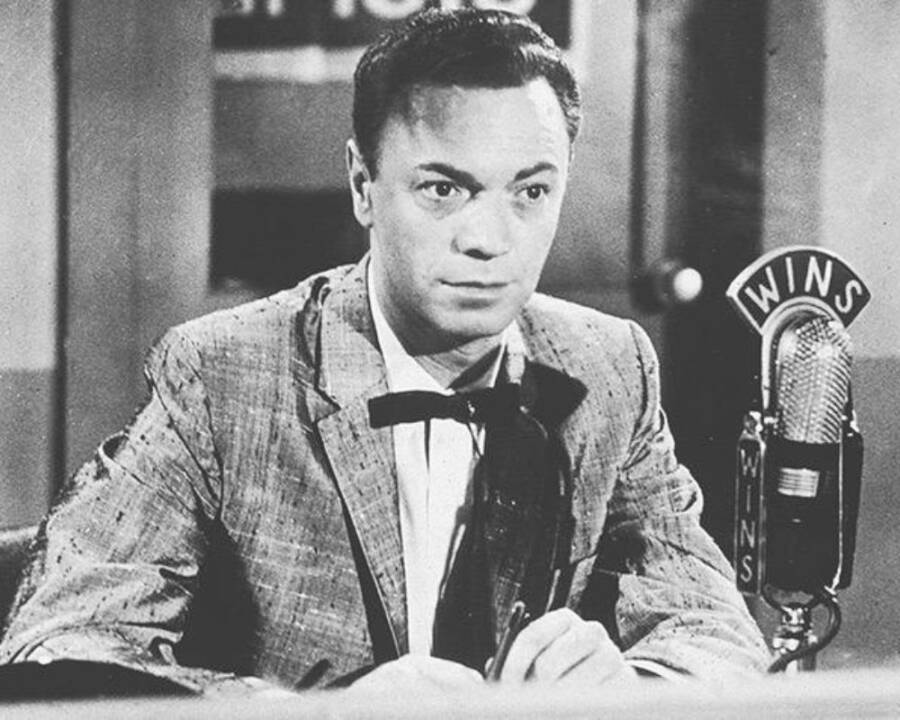 American disc jockey Alan Freed is fired from WABC radio station in New York City for his role in the payola scandal. Though payola — the practice of paying a DJ to play a song on the radio in order to promote it — wasn’t illegal at the time, bribery was, and Freed was accused of accepting such bribes. He was fired after refusing to sign a statement for the Federal Communications Commission (FCC) saying that he never took bribes in exchange for playing songs. 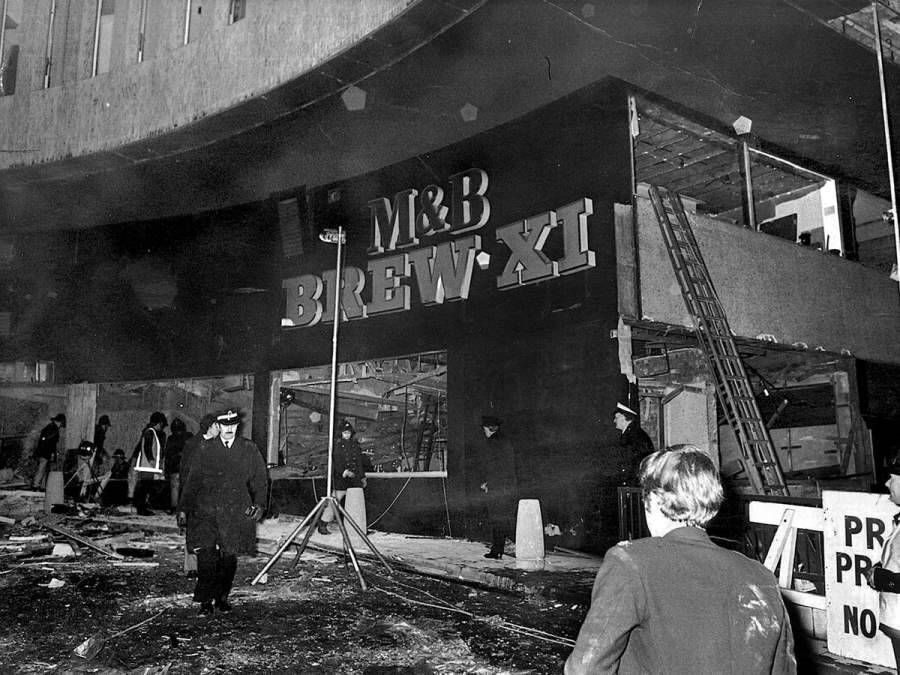 The Birmingham pub bombings were the deadliest act of terrorism in the U.K. between World War II and the 2005 London bombings.

Six Irishmen who later became known as the “Birmingham Six” were arrested for the act, though they insisted that police tortured them into signing false confessions and had their convictions overturned in 1991. Though the Irish Republican Army never officially admitted to carrying out the bombings, the event is considered one of the deadliest acts of the Troubles.