This Day In History, November 20th

What happened on this day in history: The Nuremberg Trials begin in 1945, Princess Elizabeth of England marries Philip Mountbatten in 1947, and more from November 20th.

The American whaling ship Essex is rammed by a sperm whale during a hunt and sinks in the South Pacific Ocean. Though all 20 men aboard initially survived, they suffered from starvation and dehydration as they tried to float 1,200 miles to land on small whaleboats.

They began eating the bodies of crew members who died and even drew lots to see who would be killed so the others could survive. By the time the men were rescued three months later, only eight remained.

An international tribunal puts 24 high-ranking Nazis on trial in Nuremberg, Germany, for the crimes they committed during World War II. The proceedings lasted 10 months, and in the end, 12 were sentenced to death, including Heinrich Himmler, the leader of the Gestapo, and Hermann Göring, who died by suicide the night before he was scheduled to be executed. The Nuremberg trials were the first of their kind in history, but similar proceedings resulted in the conviction of more than 5,000 other war criminals. 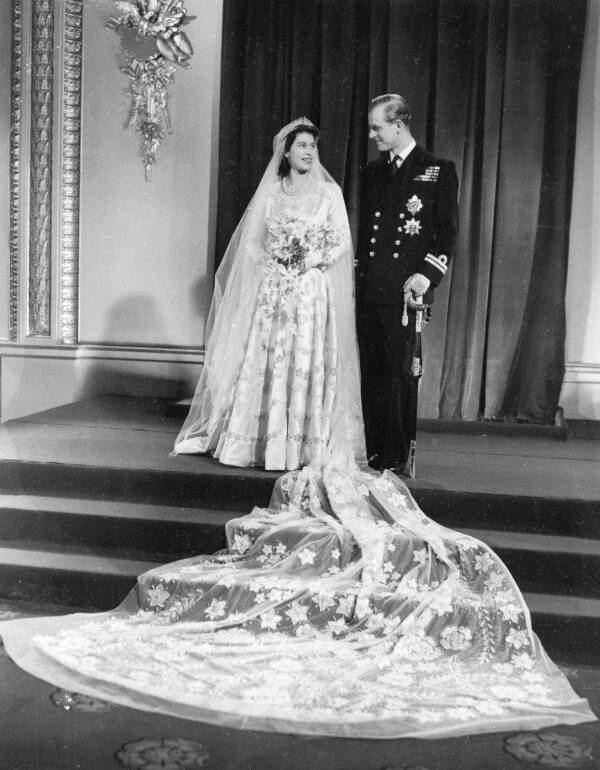 Public DomainThis is the official wedding picture of Princess Elizabeth and her new husband Prince Philip, Duke of Edinburgh, made after their return to Buckingham Palace after their marriage in Westminster Abbey on November 20, 1947.

Then-Princess Elizabeth of England marries Philip Mountbatten of Greece and Denmark. The two were distant cousins, and they initially met at a family wedding in 1934. Five years later, when Elizabeth was 13 and Philip was 18, they began exchanging letters, and they were engaged in 1946. The wedding was broadcast to 200 million viewers around the world, and it provided a much-needed reason for celebration for British citizens, who were still recovering from World War II.

Serial killer Joseph Paul Franklin is executed for the 1977 murder of Gerald Gordon. Franklin’s murder spree throughout the late 1970s and early 1980s resulted in the deaths of as many as 22 victims. He targeted Black and Jewish people and said he wanted to “cleanse the world” of those he considered inferior. After 15 years on Missouri’s death row, he died by lethal injection.