This Day In History, November 24th

What happened on this day in history: D. B. Cooper hijacks a plane in 1971, Freddie Mercury dies in 1991, and other historical events that occured on November 24th.

1859: Charles Darwin Publishes On The Origin Of Species

English scientist Charles Darwin publishes his best-known work, On the Origin of Species. The book introduced Darwin’s theory of evolution, which he began forming during his five-year voyage on the HMS Beagle two decades earlier. While traveling in the Galapagos Islands, Darwin noticed slight variations in the wildlife from island to island. When he returned to England, he began further research on natural selection, and he published his findings in On the Origin of Species more than 20 years later. 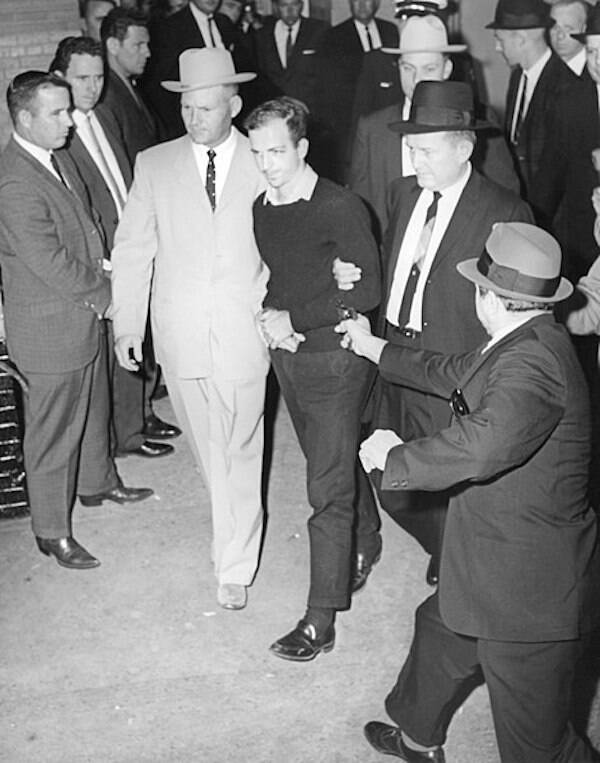 Wikimedia CommonsJack Ruby shot Lee Harvey Oswald in the abdomen with a .38-caliber revolver. He died an hour and a half later.

Lee Harvey Oswald, the man allegedly responsible for the assassination of President John F. Kennedy, is murdered by Jack Ruby. Moments after shooting Kennedy on November 22, 1963, Oswald had also killed a police officer. He was quickly arrested, but he denied having a role in the president’s assassination.

Two days later, local nightclub owner Jack Ruby shot Oswald while police were transferring him to a different jail. Ruby claimed he’d wanted to save Jackie Kennedy from the trauma of a trial, but many believe he was part of a larger conspiracy that remains shrouded in mystery to this day. 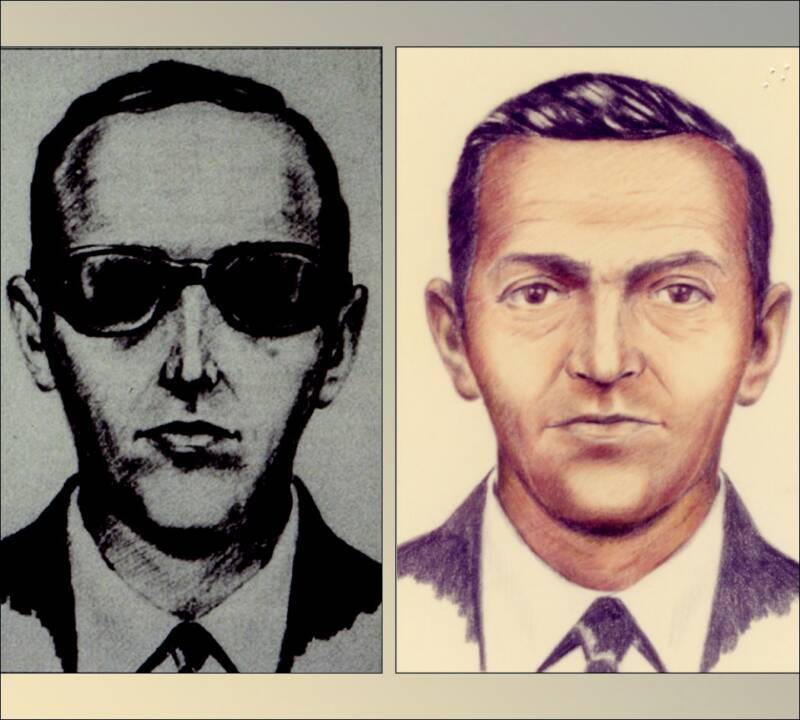 Federal Bureau of InvestigationThe FBI sketch of D. B. Cooper, shown in black and white and in color.

A mysterious man who identified himself as D. B. Cooper hijacks Northwest Orient Airlines Flight 305, leading to one of America’s most famous unsolved cases. Soon after the plane took off, Cooper handed a flight attendant a note claiming he had a bomb. He then demanded $200,000 and four parachutes to be given to him once the flight landed.

After he allowed the other passengers to disembark in Seattle as scheduled, Cooper forced the pilot to fly him to Mexico City. During the flight, Cooper parachuted out of the plane with the money, never to be seen again. 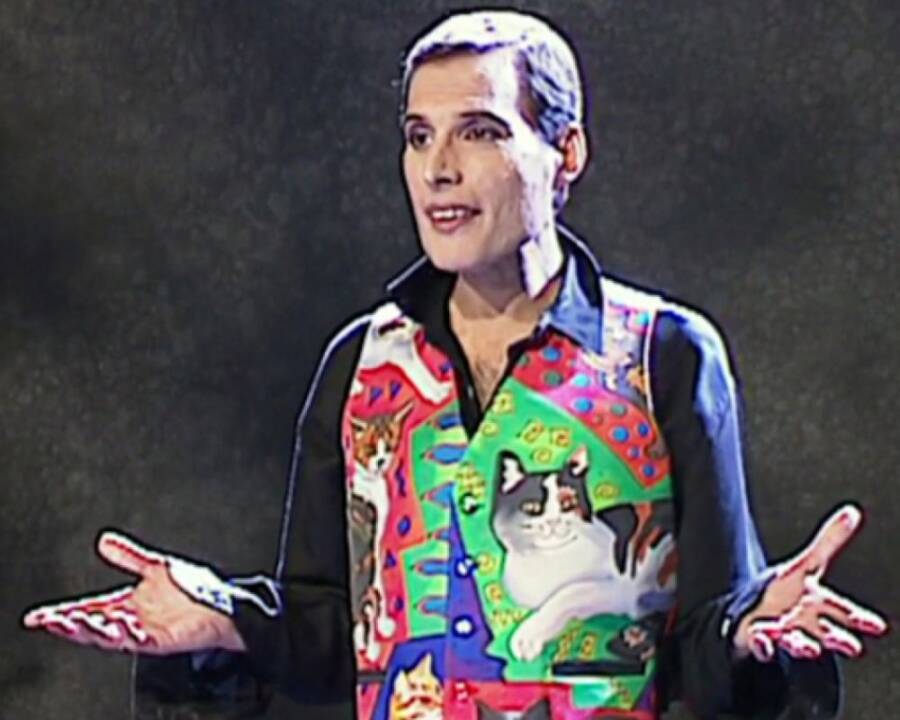 YouTubeFreddie Mercury looked especially thin during the music video for “These Are the Days of Our Lives,” filmed just six months before his death.

Freddie Mercury, the lead singer of Queen, dies of complications related to AIDS at his London home. Just 24 hours prior, 45-year-old Mercury had released a statement to the public confirming that he was HIV-positive. The singer had exhibited symptoms of HIV as early as 1982, but he continued to perform and make music with Queen until just a few months before he died. Freddie Mercury’s cause of death was listed as bronchial pneumonia resulting from AIDS.