This Day In History, November 23rd

What happened on this day in history: Perkin Warbeck is hanged in 1499, Harry Einstein dies on stage during a roast of Lucille Ball in 1958, and more.

Perkin Warbeck, pretender to the English throne, is executed after attempting to escape from the Tower of London. Warbeck claimed to be Richard of Shrewsbury, Duke of York, who had mysteriously disappeared in 1483 when he was around 10 years old.

King Henry VII imprisoned Warbeck after he won the support of Irish forces and attempted to invade England. He was initially treated leniently after assuring the king that he was an impostor, but after several attempts to escape royal custody, he was hanged.

The head of New York’s Tammany Hall political organization, William “Boss” Tweed, is delivered to city authorities after being captured in Spain. 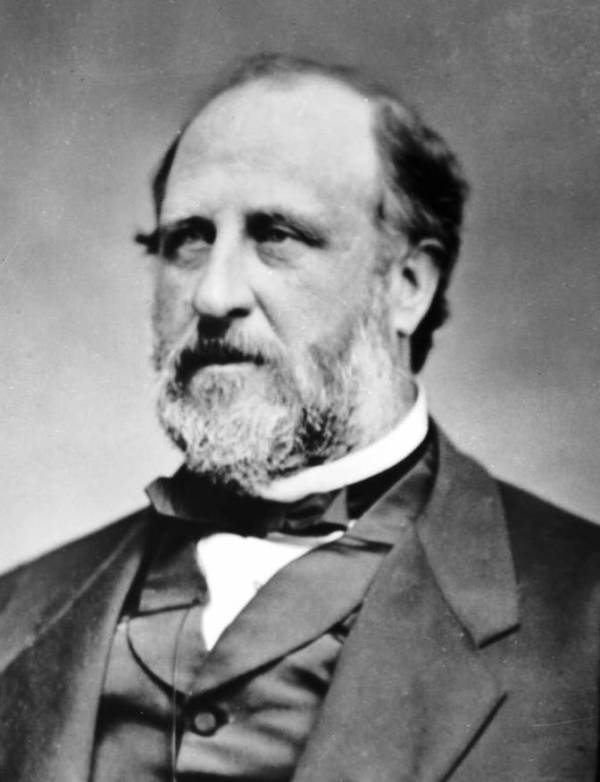 Wikimedia CommonsA portrait of William Magear “Boss” Tweed, the corrupt politician behind the Tammany Hall political machine that virtually ran New York at the time. Circa 1870.

In the 1860s, Tweed had formed the “Tweed Ring,” a group that bought votes, embezzled city funds, and encouraged corruption. Tweed was imprisoned after Tammany Hall and the Tweed Ring were exposed by The New York Times in 1871, but he escaped and fled to Spain — where Spanish authorities arrested him and extradited him to the United States. 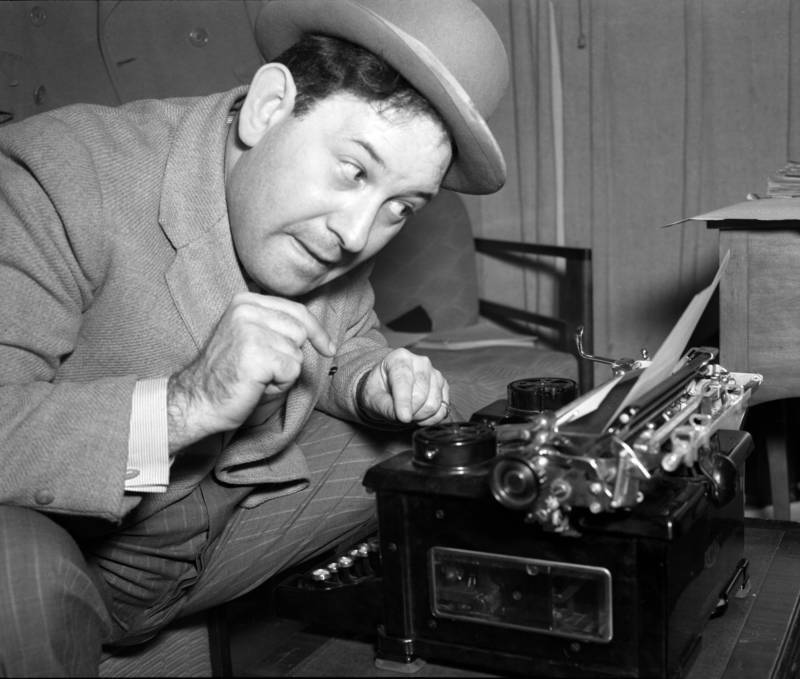 CBS via Getty ImagesHarry Einstein as Parkyakarkus on The Al Jolson Show on February 1, 1938.

American comedian Harry Einstein, also known as Harry Parke or Parkyakarkus, suffers a fatal heart attack while on stage in Los Angeles, California. Einstein was taking part in a roast of Lucille Ball and Desi Arnaz when he collapsed just after finishing his monologue.

Fellow comedian Milton Berle quickly shouted, “Is there a doctor in the house?” However, the audience initially thought he was joking. Einstein was pronounced dead after two hours of resuscitation attempts. 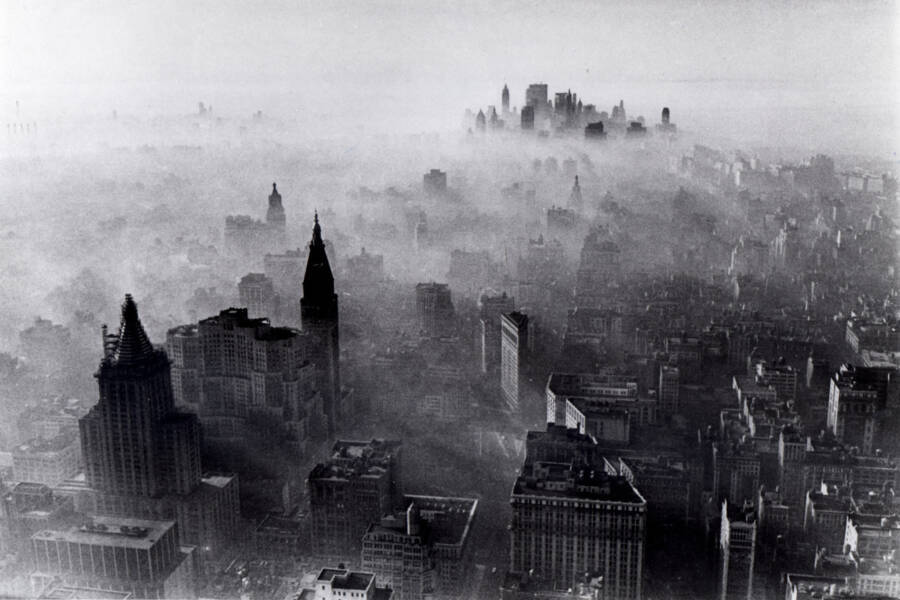 Large amounts of pollution become trapped in the air surrounding New York City, killing an estimated 168 people over a three-day period. Stagnant air above the city kept dangerous levels of carbon monoxide and sulfur dioxide from rising, and the smog began building up the day before Thanksgiving. Residents suffered stinging eyes, coughing fits, and respiratory distress before a cold front dispersed the smog on Nov. 26.