This Day In History, November 6th

What happened on this day in history: Charles II of Spain is born, the Miami-Brinks heist takes place, and more landmark historical events from November 6th. 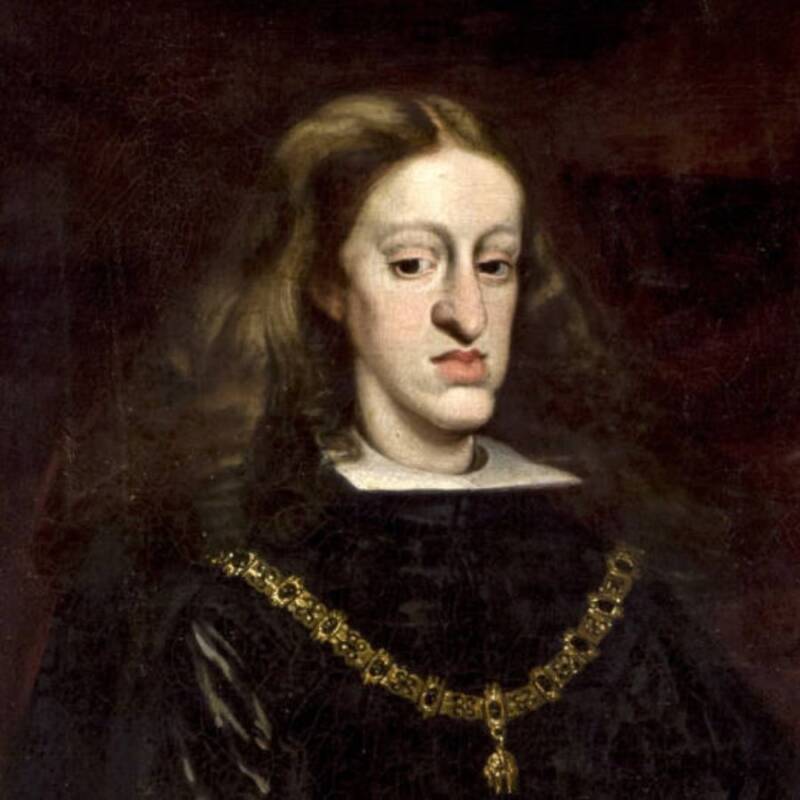 King Charles II of Spain, also known as the “Bewitched,” is born in Madrid. Charles was the last Habsburg ruler of the Spanish Empire, but he’s best remembered for his unique appearance.

The king inherited the prominent “Habsburg jaw,” the protruding facial feature that likely came from generations of incest among the royal family. Charles also suffered health problems throughout his life such as epilepsy, infertility, and a potential intellectual disability that may have also stemmed from inbreeding. 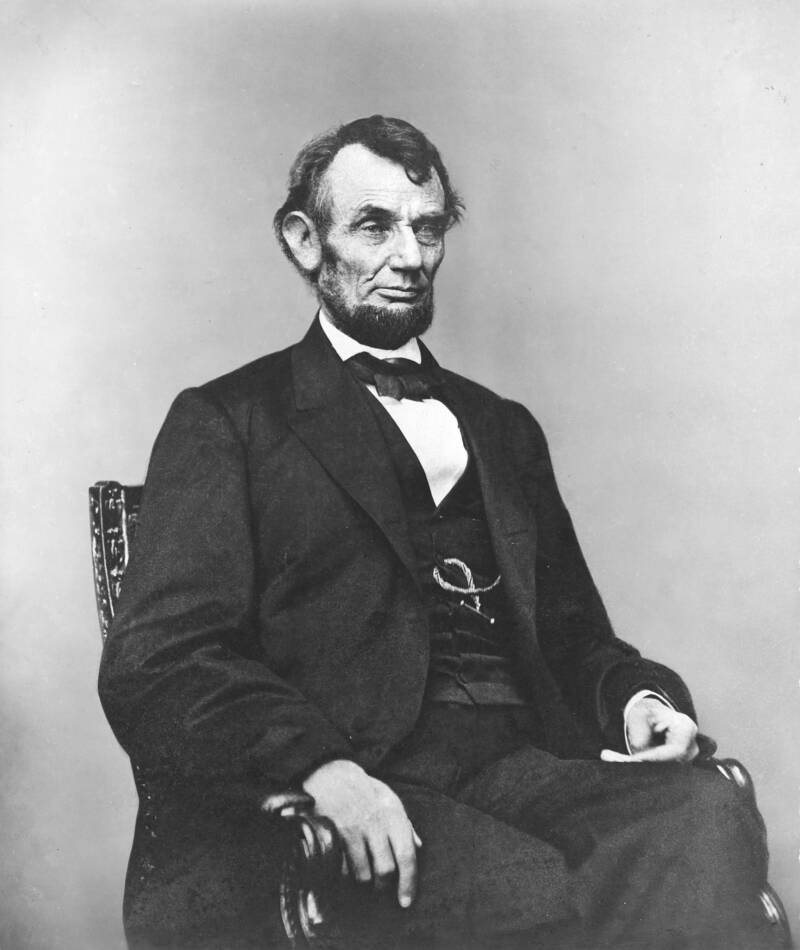 Abraham Lincoln becomes the 16th president of the United States of America after winning 40 percent of the popular vote. Though the majority of the country did not vote for him, he was elected because the divisions in the Democratic Party ensured that the vote was split, giving Lincoln the edge. Abraham Lincoln is remembered as one of the greatest American presidents for his role in preserving the Union through the Civil War and bringing an end to the institution of slavery.

1917: The Bolshevik Revolution Begins In Russia

Vladimir Lenin leads an army of rebels in a coup against the Russian government, sparking the Bolshevik Revolution that ultimately ended with a communist victory. The Bolsheviks formed a new administration, and soon Lenin was the leader of the first communist state in the world. 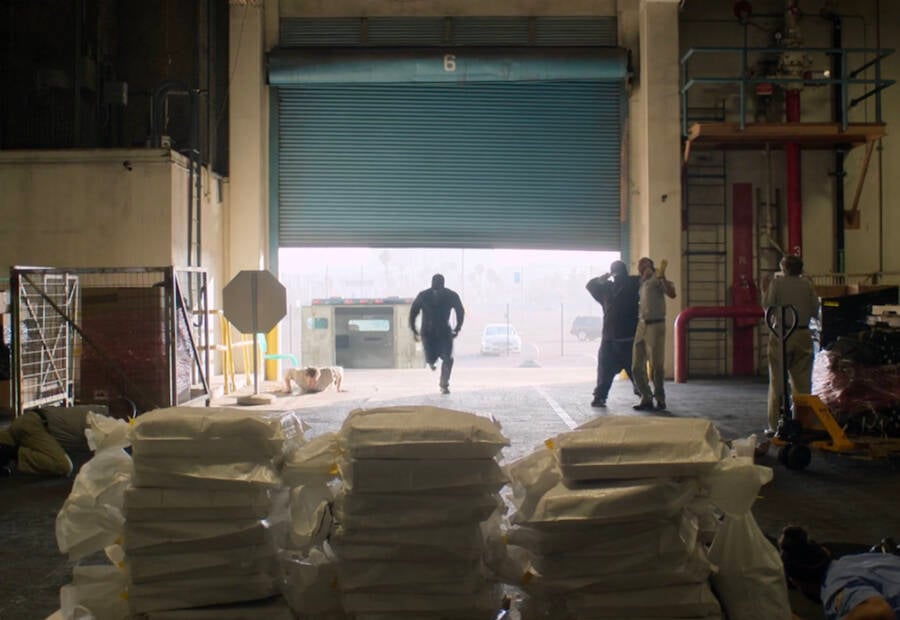 The money had just arrived from an overseas flight from a German bank and was taken to the Brinks warehouse at the airport to safely go through U.S. Customs before it was transported to Miami’s Federal Reserve bank. An armed gunman named Karls Monzon stormed in, took the cash, and fled the scene — but he was ultimately arrested and spent nine years in prison.