This Day In History, November 7th

What happened on this day in history: Renowned scientist Marie Curie is born in 1867, Magic Johnson announces he's HIV-positive in 1991, and other events from November 7. 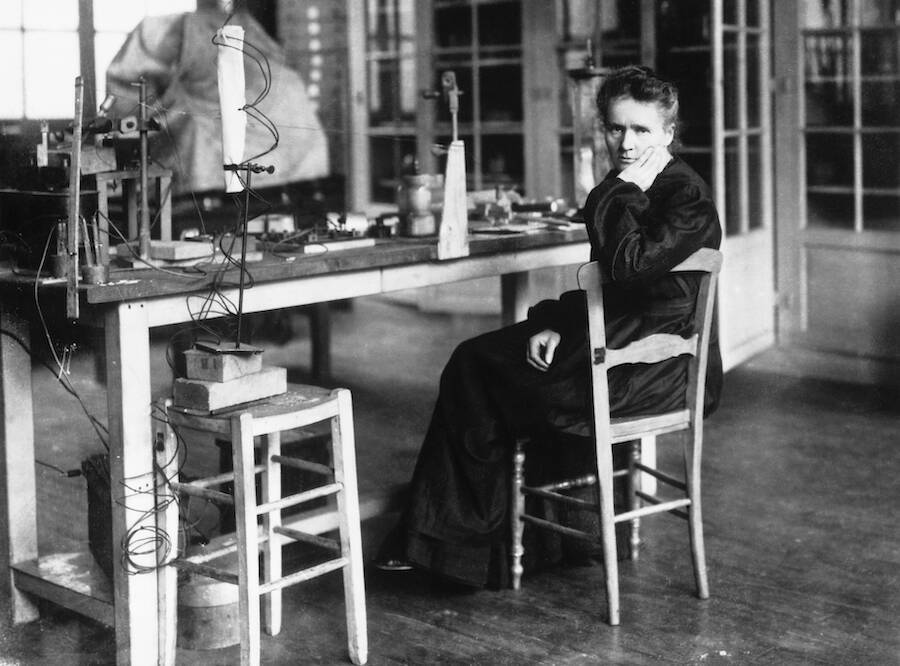 Hulton-Deutsch Collection/CORBIS/Corbis/Getty ImagesMarie Curie in her laboratory, where she spent most of her adult life.

Renowned physicist Marie Curie is born in Warsaw, Poland. Curie became interested in science at an early age and earned a degree in physics in 1893, then secured her place in history through her work with her husband, French physicist Pierre Curie.

The couple’s pioneering research on radioactivity earned Curie the honor of being the first woman to win the Nobel Prize. She also discovered the element polonium, which she named after her home country. Marie Curie died at the age of 66 from years of radiation exposure.

The Mary Celeste, subject of one of history’s most puzzling nautical mysteries, sets sail from New York City. A month later, another ship came across the Mary Celeste floating abandoned near the Azores islands. The lifeboat was gone, but all the cargo and the crew’s personal items were untouched. No one aboard was ever seen again, and numerous theories ranging from mutiny to sea monsters have been put forward over the years. 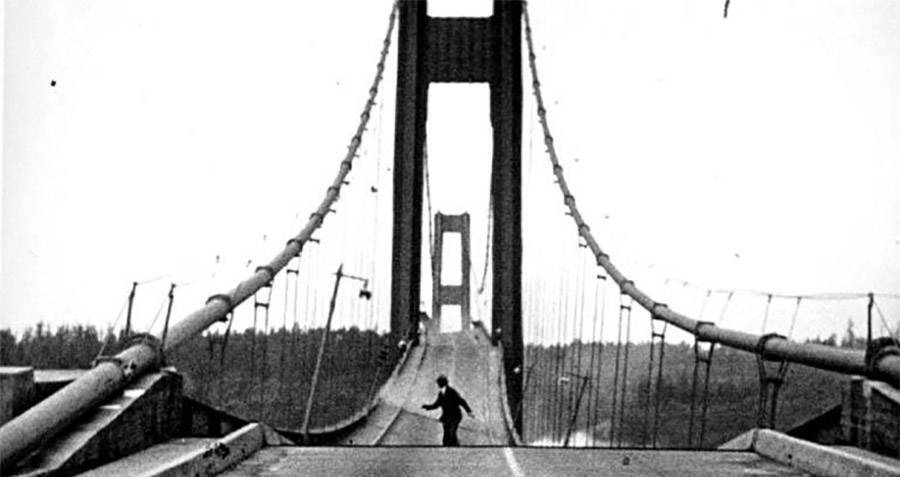 The Tacoma Narrows Bridge in Washington collapses into the Puget Sound just four months after it opens to traffic. The bridge was given the nickname “Galloping Gertie” by workers during its construction because it moved so wildly in the wind, and this oscillation and twisting led to its collapse on the morning of Nov. 7. The only fatality was a dog named Tubby, who was in a car that fell into the water.

American actor Steve McQueen dies at the age of 50 when he suffers a heart attack after surgery to remove cancerous tumors. 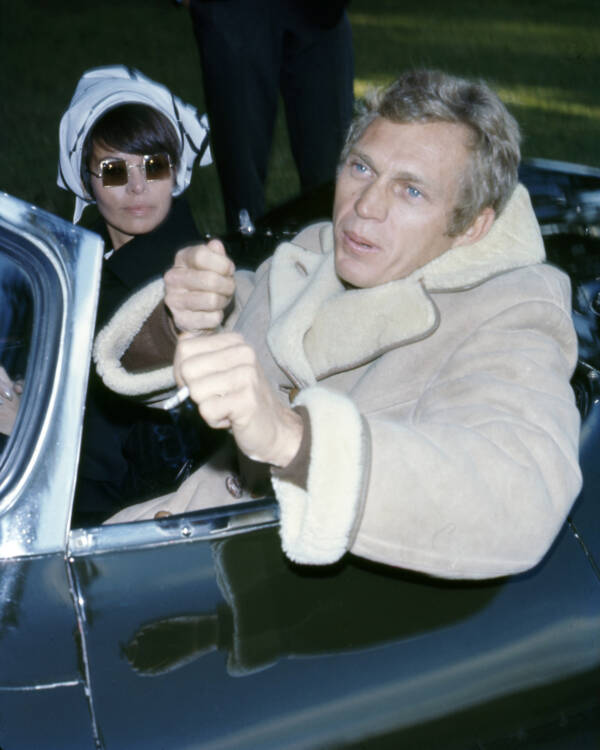 Silver Screen Collection/Getty ImagesSteve McQueen and his wife, Neile Adams, in a convertible car in 1965.

McQueen had been diagnosed with mesothelioma less than a year earlier, and he blamed his condition on asbestos exposure from his time in the Marines and on movie sound stages. After American doctors told McQueen there was nothing they could do, he flew to Mexico for surgery despite warnings that his heart couldn’t withstand the procedure.

American basketball player Magic Johnson becomes one of the first major stars to announce that he’s HIV-positive. Many still believed AIDS could only affect gay men, so the diagnosis of Johnson — who identified as heterosexual — helped change public perception of the virus. Johnson also announced his retirement from the Los Angeles Lakers at the same time, and he soon devoted his time to becoming a spokesman for AIDS awareness.