This Day In History, November 8th

What happened on this day in history: Doc Holliday dies in Colorado, John Paul Getty III's ear is delivered to a newspaper in Rome, and more.

Spanish conquistador Lope de Aguirre, known as the “Madman,” is born in the Basque Country of northern Spain. He is best known for his search for the mythical El Dorado, the ancient kingdom that was said to be filled with gold.

During the unsuccessful expedition, Aguirre killed fellow conquistador Pedro de Ursúa, destroyed native villages on Isla Margarita, attempted to seize Panama, and murdered his own daughter so she wouldn’t be “bedded by uncouth people” after his defeat. 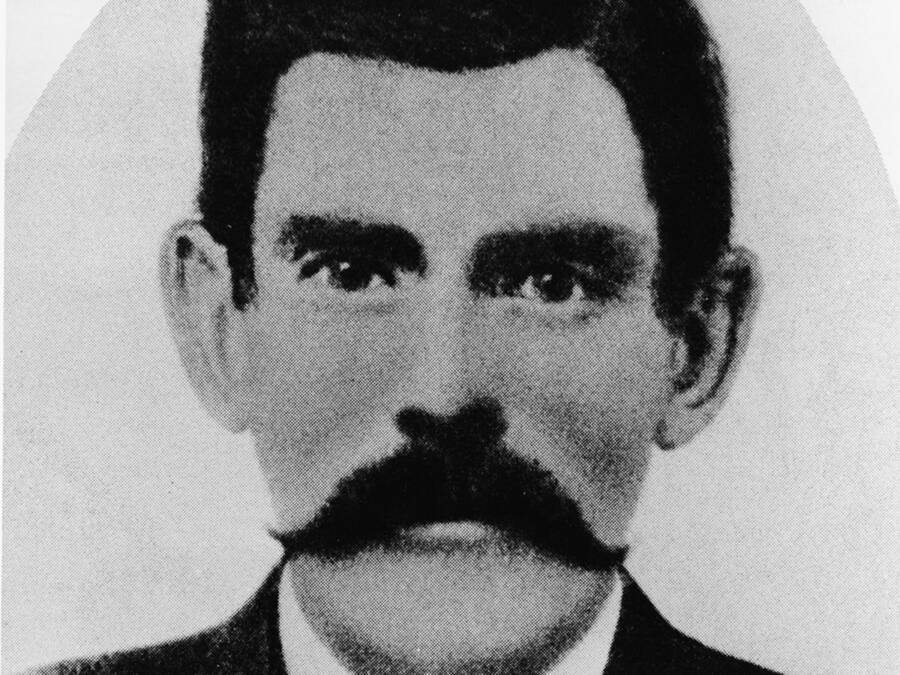 Wild West dentist, gambler, and gunslinger Doc Holliday dies from tuberculosis in Glenwood Springs, Colorado at the age of 36.

Holliday had earned his place in history for his role in the shootout at the O.K. Corral in Tombstone, Arizona in 1881, but just a few short years later his health began to deteriorate rapidly. Holliday traveled to Glenwood Springs for the supposedly curative waters, but the sulfurous fumes there may have actually hastened his demise.

Wilhelm Conrad Roentgen accidentally discovers the X-ray while experimenting with electron beams. He was working in his lab in Wurzburg, Germany when he noticed a nearby screen that was coated in chemicals glowing as he tested whether the electron beams could pass through glass. He called his findings “X-rays” because he didn’t know exactly what they were. His studies won him the Nobel Prize in Physics in 1901.

Adolf Hitler and other members of the Nazi Party attempted to lead a coup in Bavaria, Germany, in what’s known as the Beer Hall Putsch. The insurrection began in one of Munich’s largest beer halls, where Hitler gave a heated speech in an attempt to spark a “national revolution.” The coup failed, and Hitler was arrested and convicted of high treason. He was sentenced to five years in prison, where he wrote his infamous book Mein Kampf.

1972: John Paul Getty III’s Ear Is Delivered To A Newspaper 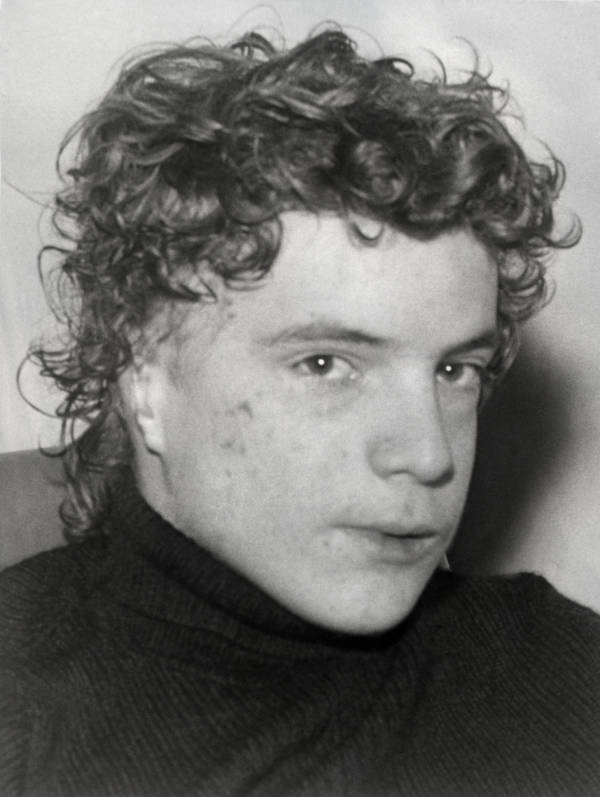 The ear of John Paul Getty III, the grandson of an American oil tycoon, is delivered along with a ransom note to a newspaper in Rome, Italy. Getty had been kidnapped in Rome by the ‘Ndrangheta crime syndicate four months prior, but his grandfather had refused to pay the ransom. Getty’s family also believed the kidnapping may have been an attempt by the teenager to get money from them.

With the arrival of the ear, the ransom was paid, and Getty was released shortly thereafter.