This Day In History, November 5th

What happened on this day in history: Guy Fawkes is arrested for planning to blow up British Parliament in 1605, Betty Broderick murders her ex-husband in 1989, and other historical events of November 5th. 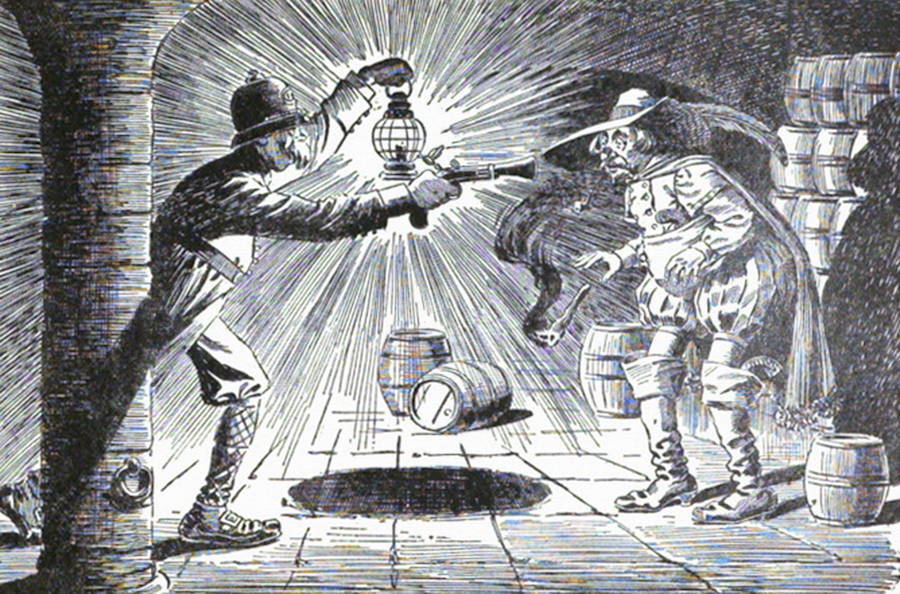 Guy Fawkes is captured and arrested for his role in the Gunpowder Plot, a failed attempt by a group of radical Catholics to assassinate Protestant King James I and blow up British Parliament. Authorities were alerted to the plot and discovered Fawkes crouching in the cellar of the House of Lords with 36 barrels of gunpowder and matches in his pocket. He was taken to the Tower of London, where Fawkes was tortured and later executed.

1872: Susan B. Anthony Illegally Votes In A Presidential Election

American civil rights activist Susan B. Anthony votes in the 1872 presidential election at a time when women were not legally allowed to vote. Two weeks later, she was arrested and fined $100. She swore, “I shall never pay a dollar of your unjust penalty” — and she never did. It wasn’t until 1920 that women gained the right to vote thanks to Susan B. Anthony and the women’s suffrage movement. 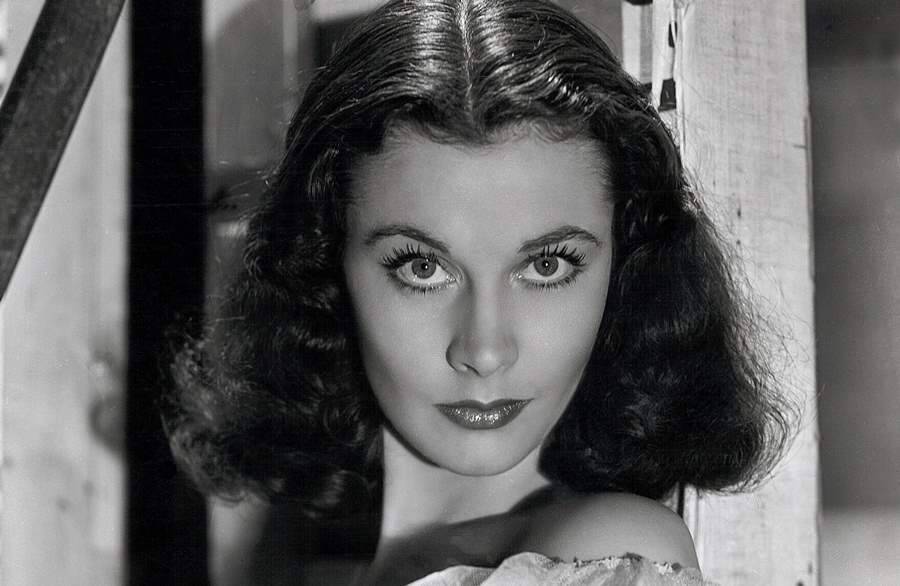 Vivien Leigh won the Academy Award for Best Actress twice for her performances as Scarlett O’Hara in Gone with the Wind and Blanche DuBois in the film version of A Streetcar Named Desire.

Vivien Leigh is born in Darjeeling, India, which was under British rule at the time. Best known for her roles of Scarlett O’Hara as Gone with the Wind and Blanche DuBois in A Streetcar Named Desire, Leigh won the Academy Award for Best Actress twice and a Tony Award for her work on Broadway. She suffered from bipolar disorder and tuberculosis, which caused her death at the age of 53. 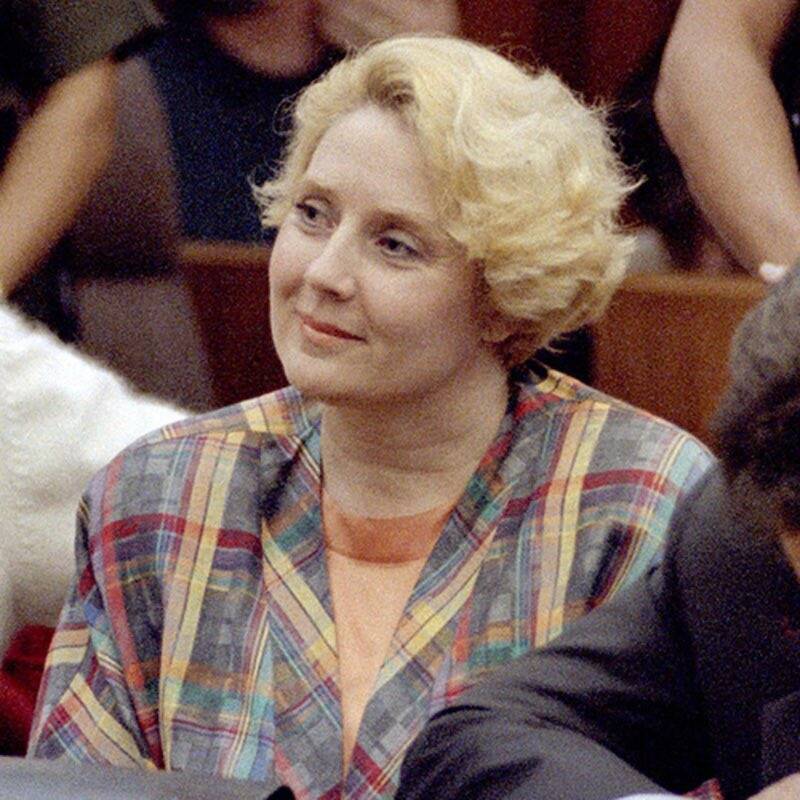 YouTubeBetty Broderick smiles as the jury reads her guilty verdict.

Betty Broderick murders her ex-husband, Daniel Broderick, and his new wife, Linda, in San Diego, California. Their divorce just months prior had caused controversy because Daniel had an affair with Linda, his legal assistant, after Betty had worked to put him through law school. In the early morning hours of November 5, Betty took a key from her daughter, crept into Daniel’s house while he and Linda were asleep, and shot them both.