This Day In History, October 10th

What happened on this day in history: The U.S. Naval Academy is established, the Wuchang Uprising paves the way for revolution in China, and more.

The Naval School opens in Annapolis, Maryland. Renamed the U.S. Naval Academy five years later, the school started with just 50 students and seven professors. Today, the school has more than 4,500 students who go on to become some of the highest-ranking officers in the U.S. Navy and Marines. 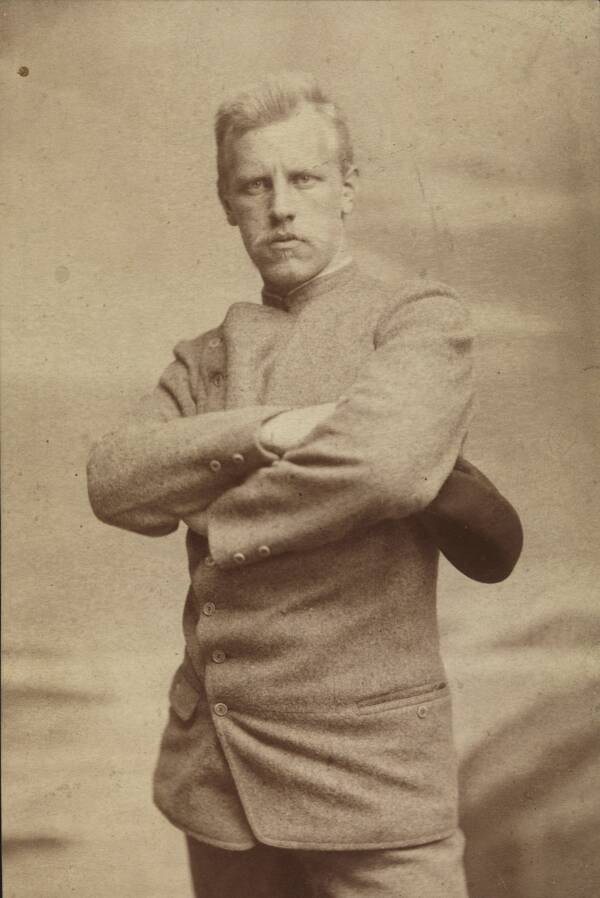 Fridtjof Nansen is born in Store Frøen, Norway. An explorer, scientist, and humanitarian, Nansen’s accomplishments ranged from exploring Greenland, to encouraging Norway’s independence, to aiding displaced victims of World War I. He won the Nobel Peace Prize in 1922 for helping to repatriate prisoners of war, supporting refugees, and aiding victims of famine.

The Wuchang Uprising begins in Wuchang, China. This localized act of rebellion swiftly snowballed into the 1911 Xinhai Revolution, which ultimately succeeded in overthrowing the Qing Dynasty. In January 1912, revolutionaries replaced the 2,132-year-old imperial system with the Republic of China.

Joseph Harris shoots and kills two former coworkers at a post office in Ridgewood, New Jersey, then barricades himself inside and throws explosives at the police. The night before, the former postal worker had also killed his old boss with a samurai sword and shot her boyfriend. Prosecutors later determined that Harris had also killed his broker, and raped both his wife and daughter, in 1988. In the end, his actions gave rise to the phrase “going postal.” 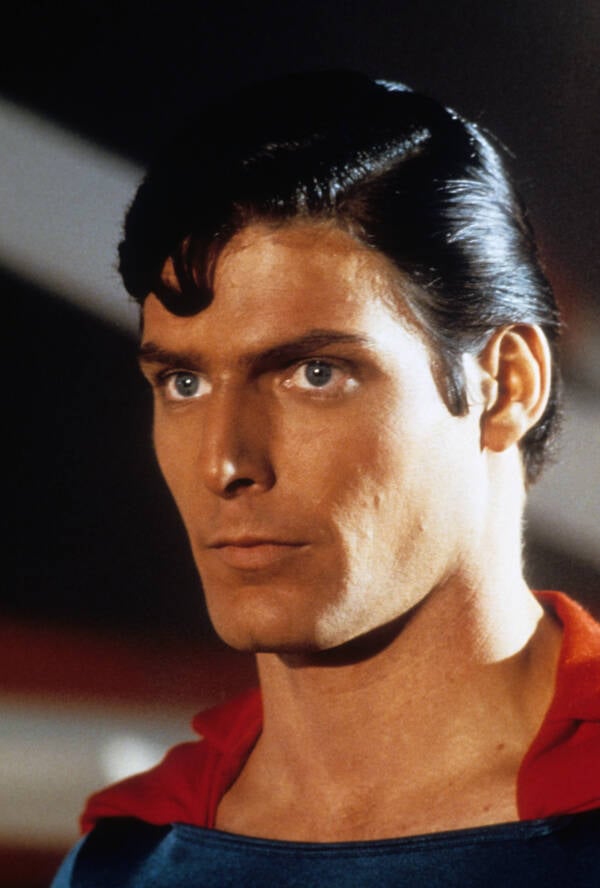 Christopher Reeve dies of cardiac arrest in Mount Kisco, New York at the age of 52. The actor who played Superman in the eponymous 1978 film, Reeves had spent the last nine years of his life paralyzed from the neck down after he was thrown from a horse. He became a disabilities activist following the accident and spoke out on causes like stem-cell research.