This Day In History, October 11th

What happened on this day in history: Eleanor Roosevelt is born in 1884, the first Saturday Night Live premieres in 1975, and other landmark events that happened on October 11.

The Aleppo earthquake strikes Aleppo in present-day Syria. Occurring just one day after a smaller tremor in the area, the earthquake impacted Aleppo as well as several surrounding towns. Historians estimate that 230,000 people perished in one of the deadliest disasters of its kind in human history. 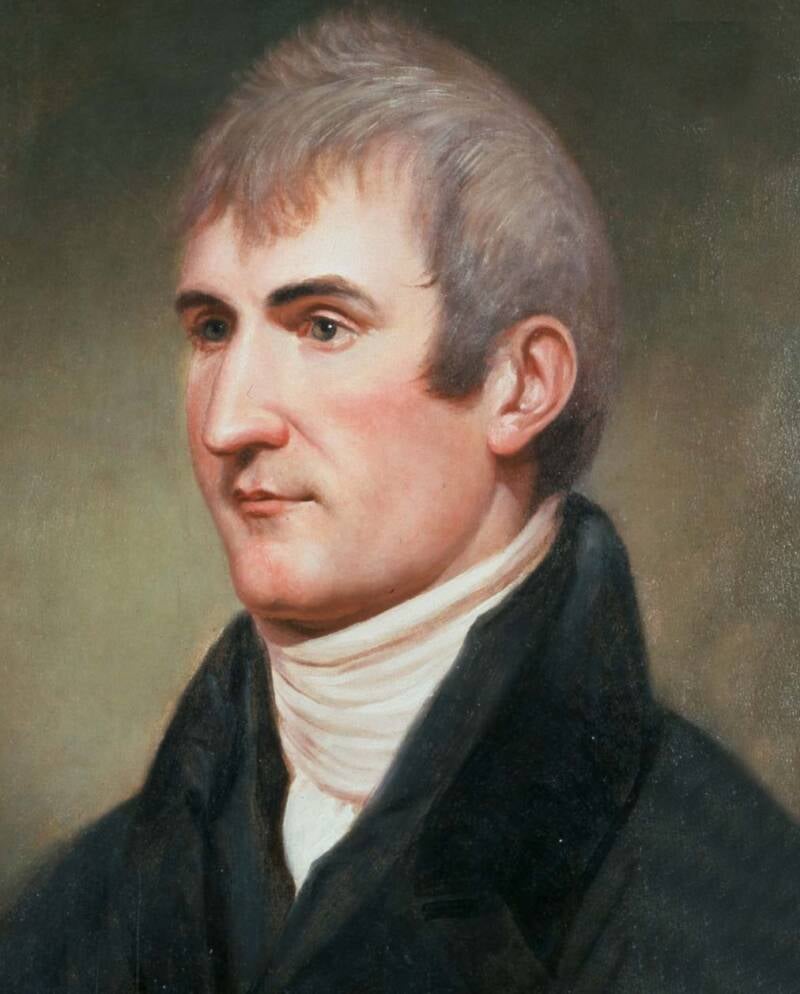 Public DomainMeriwether Lewis was just 35 when he died in 1809.

Meriwether Lewis dies in Hickman County, Tennessee, at the age of 35. An explorer who made up one-half of the Lewis and Clark Expedition, he explored the territory obtained in the Louisiana Purchase, stretching from Louisiana to Montana. Lewis’s cause of death is disputed to this day. He may have died by suicide, or he may have been shot and killed by robbers along the treacherous Natchez Trace trail. 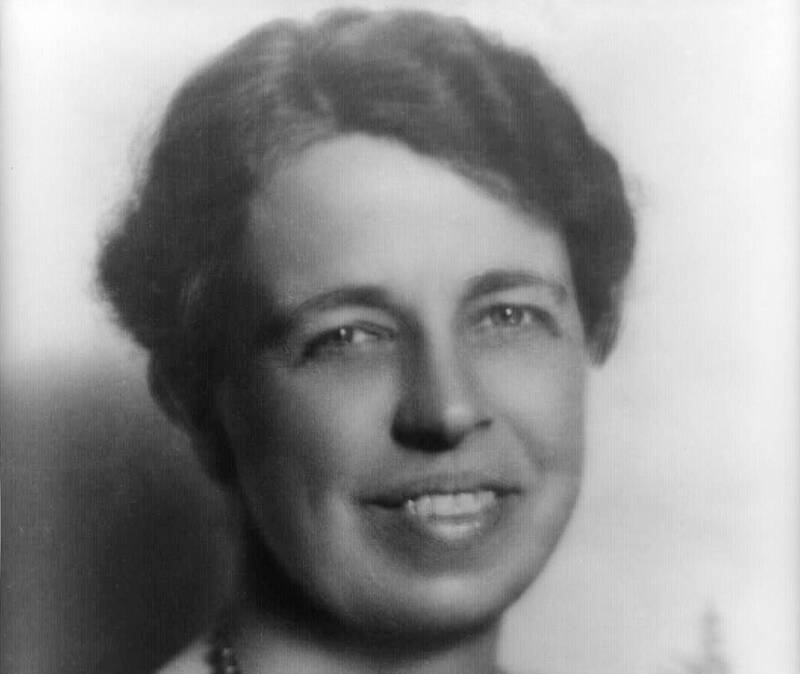 Eleanor Roosevelt is born in New York, New York. American history’s longest-serving First Lady as the wife of Franklin Roosevelt, Eleanor was an active participant in her husband’s presidency. Following his death, she continued on in public life, giving speeches, writing books and articles, working as the American spokesperson for the United Nations, and campaigning for the Democratic Party.

The Boer War begins in South Africa. The conflict, which pitted the South African Boers, self-governing republics made up of settlers of Dutch extraction, against the British Empire, lasted for three years. In 1902, the British triumphed and the signing of the Peace of Vereeniging ended the war. 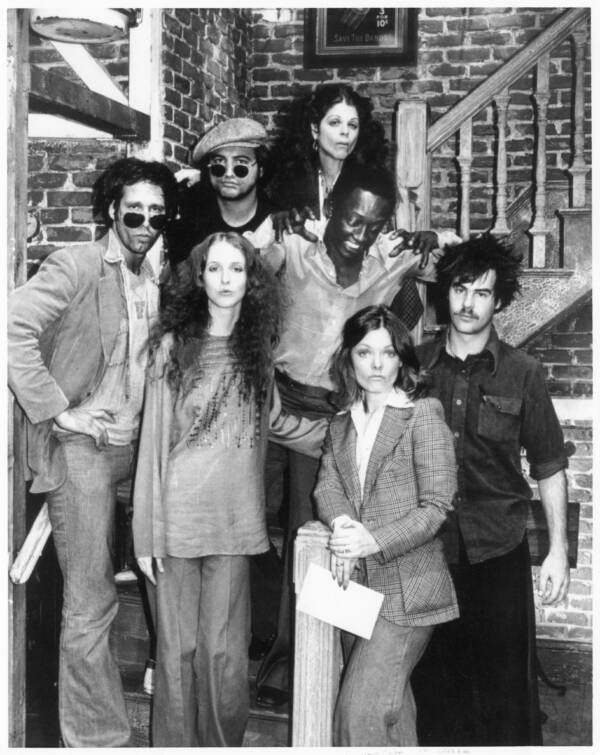 A cult hit almost right out of the gate, the first season featured everything from the launch of the show’s trademark “Weekend Update” satirical news segment as well as a stunt in which producer Lorne Michaels went on air and offered The Beatles $3,000 if they would reunite on his show. As of 2022, the show has run for 47 seasons.