This Day In History, October 12th

What happened on this day in history: Christopher Columbus reaches the "New World," Nancy Spungen dies, and more important events from October 12th.

Christopher Columbus reaches the Bahamas, stumbling upon the Americas while searching for a westward route to Asia. Columbus had set sail about two months earlier with a fleet of three ships, the Santa Maria, the Pinta, and the Nina. Though he had meant to find Asia — and believed, at first, that he had — he actually became the first European since the Vikings to reach North America, which was then dubbed the “New World.” 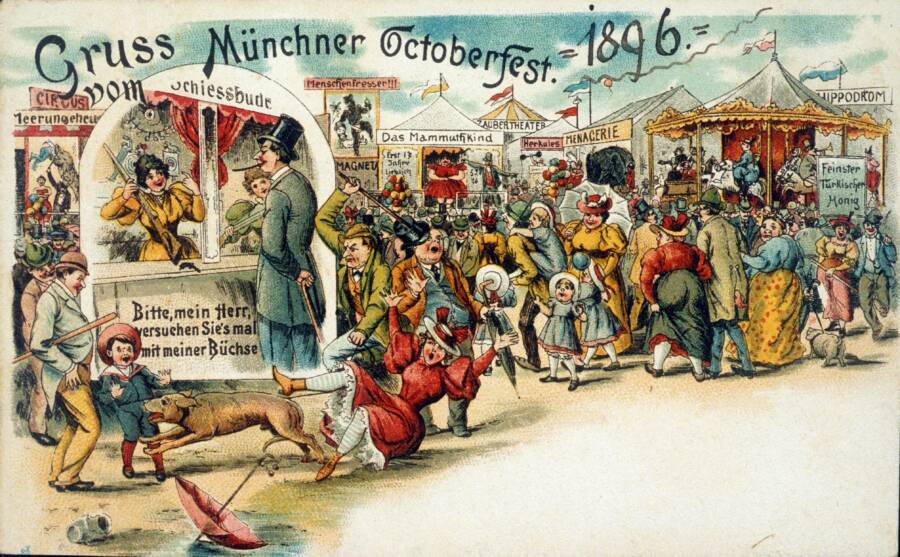 The first Oktoberfest takes place in Munich, Germany. Though it originally celebrated the marriage of the crown prince of Bavaria, Oktoberfest has since become a popular annual celebration that draws an international crowd looking for beer, food, and fun. Today, the festival attracts an estimated 6 million people per year. 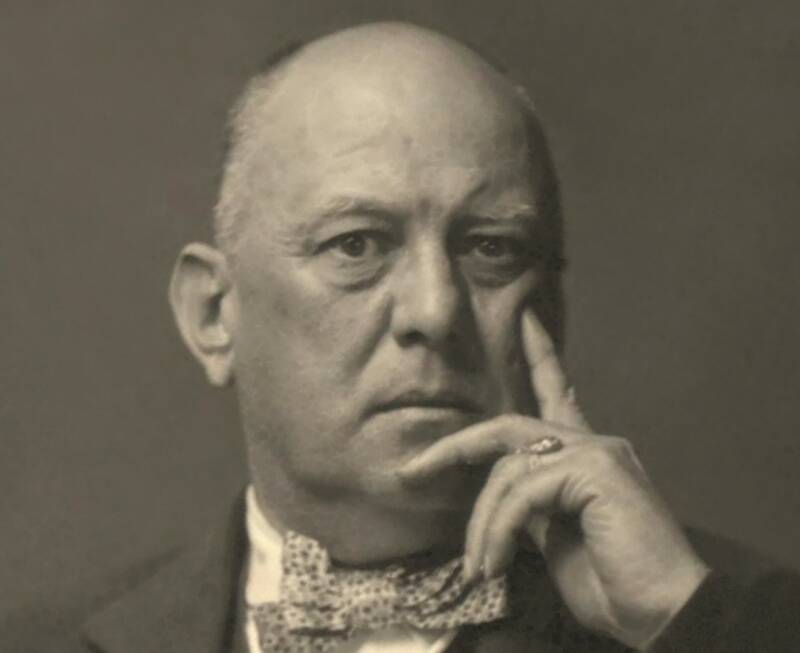 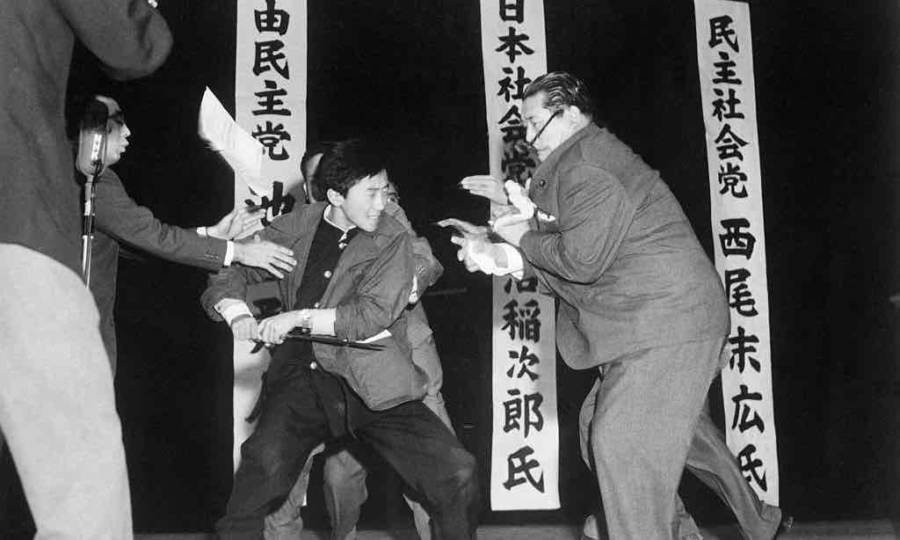 Inejiro Asanuma is assassinated on live television by 17-year-old Otoya Yamaguchi. Asanuma, the leader of the Japanese Opposition Socialist movement, was speaking during a televised debate when Yamaguchi rushed the stage. As the cameras rolled, Yamaguchi, a nationalist, stabbed Asanuma with a yoroi-doshi, a short sword used once by samurai warriors.

Nancy Spungen is found dead at the Chelsea Hotel in New York City with a fatal stab wound at the age of just 20. The girlfriend of Sex Pistols bassist Sid Vicious, Spungen suffered a fate that has long mystified investigators. Though Vicious was charged with her death, he died of a heroin overdose while awaiting trial, and others have speculated that Spungen was killed by a drug dealer.