This Day In History, October 9th

What happened on this day in history: The death of Holocaust hero Oskar Schindler, the execution of serial killer Aileen Wuornos, and more momentous events from October 9th throughout history.

Theologian and author Roger Williams is banished from the Massachusetts Bay Colony. A Puritan minister, Williams was expelled by the General Court of Massachusetts for calling for religious tolerance, which officials saw as “Satan’s Policy.” He went on to establish the neighboring Colony of Rhode Island, the forerunner of the very state itself. To this day, he’s remembered for his beliefs regarding separation of church and state as well as fair treatment of Native Americans.

Vajont Survivor’s CommissionThe city of Longarone, before and after the Vajont Dam disaster.

The slope of Mt. Toc, 62 miles north of Venice, Italy, collapses into a reservoir held behind the Vajont Dam. As a result, a wave between approximately 330 feet wide and 500 feet high plunged over the side of the dam and into the valley below. The so-called Vajont Dam Disaster destroyed the villages of Longarone, Pirago, Villanova, Rivalta, and Fae, and killed 2,000 people. 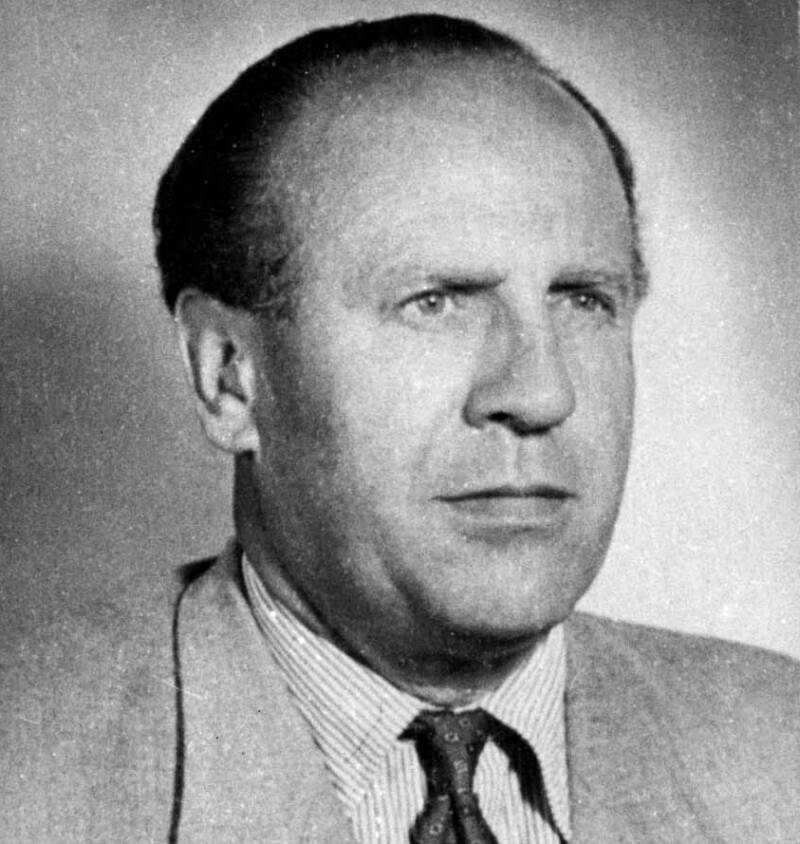 Wikimedia CommonsOskar Schindler was named Righteous Among the Nations by the Israeli government in 1993 for his heroics during the Holocaust.

Oskar Schindler dies in Hildesheim, Germany, at the age of 66. A German industrialist, Schindler is credited with saving the lives of 1,200 Jews during the Holocaust by employing them in his enamelware factory in Poland and bribing Nazi officials. His story was depicted in Thomas Keneally’s 1982 novel and Steven Spielberg’s 1993 film, both entitled Schindler’s List. 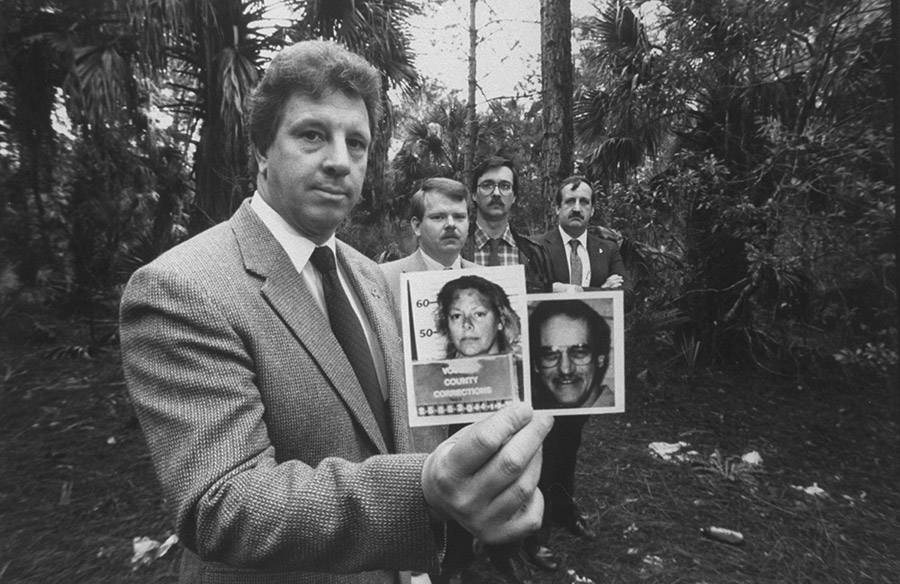 Aileen Wuornos is executed by lethal injection at Florida State Prison at the age of 46. One of history’s deadliest woman serial killers, Wuornos was convicted of killing six men who had hired her as a prostitute. Wuornos claimed that the men had tried to rape her and that she’d acted in self-defense, and her story was later made into a 2003 movie, Monster.