This Day In History, October 8th

What happened on this day in history: The Great Chicago Fire starts, Martha Stewart goes to prison, and more events from October 8th. 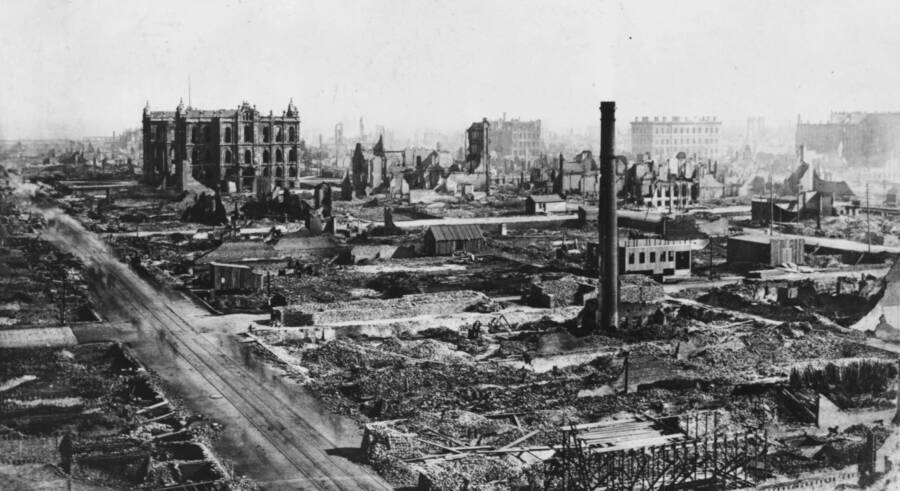 The Great Chicago Fire starts in a barn owned by Patrick and Catherine O’Leary at 137 DeKoven Street. Though its exact cause is unknown, the fire quickly spread and consumed a vast swath of the city four miles long and one mile wide. By the time rain doused the fire the next day, it had destroyed 17,500 buildings and 73 miles of streets, while killing an estimated 300 people and leaving a third of the city’s population homeless.

Kate “Ma” Barker is born in Ash Grove, Missouri. She and her four sons, Herman, Lloyd, Arthur, and Fred, embarked on one of American history’s most infamous crime sprees in the 1920s and ’30s, robbing banks across the central United States. However, her life of crime came to an end in 1935, when FBI agents shot and killed Ma and Fred Barker in Ocklawaha, Florida. 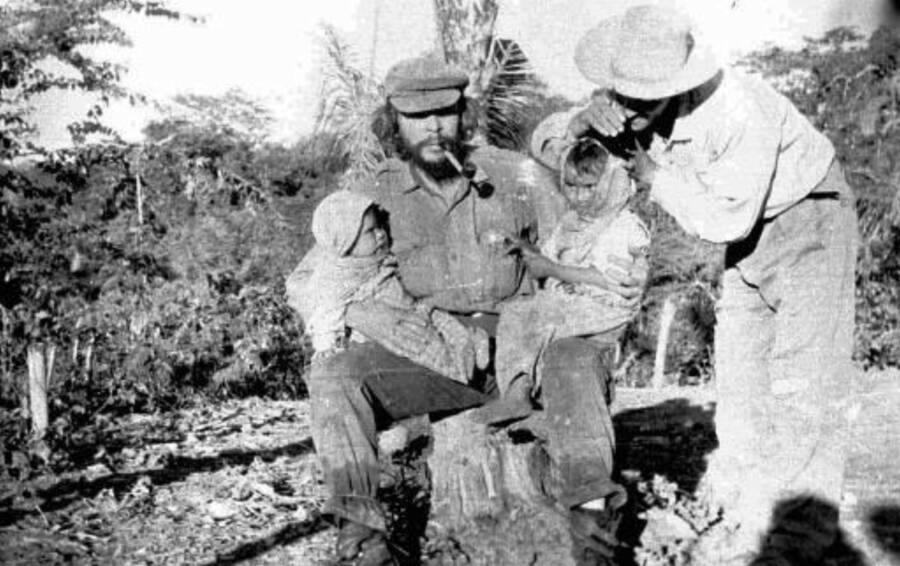 Public DomainChe Guevara in Bolivia shortly before his death.

U.S.-backed Bolivian forces capture Ernesto “Che” Guevara in Bolivia. A Marxist who participated in the Cuban Revolution and attempted to spread revolution across the world, Guevara was executed by Bolivian soldiers the next day. “I know you’ve come to kill me,” Guevera allegedly told his executioner. “Shoot, coward! You are only going to kill a man!”

Martha Stewart enters prison at Alderson Federal Prison Camp in West Virginia. A writer and TV personality who rose to fame with her cooking and entertaining advice, Stewart was found guilty of conspiracy, obstruction of justice, and making false statements for lying about selling stocks as part of an insider trading scheme in 2001. In the end, she served five months in prison and five months under house arrest before getting a full release and going right back to work as a media mogul whose empire remains strong to this day.