This Day In History, October 7th

What happened on this day in history: Edgar Allen Poe dies in Baltimore, Anna Politkovskaya is assassinated in Moscow, and more important events from October 7th.

William Still is born in Burlington County, New Jersey. An abolitionist known as the “Father of the Underground Railroad,” Still helped rescue some 800 enslaved people from bondage. He later wrote The Underground Railroad Records (1872) the original firsthand account of this chapter in history that was written by a Black American. 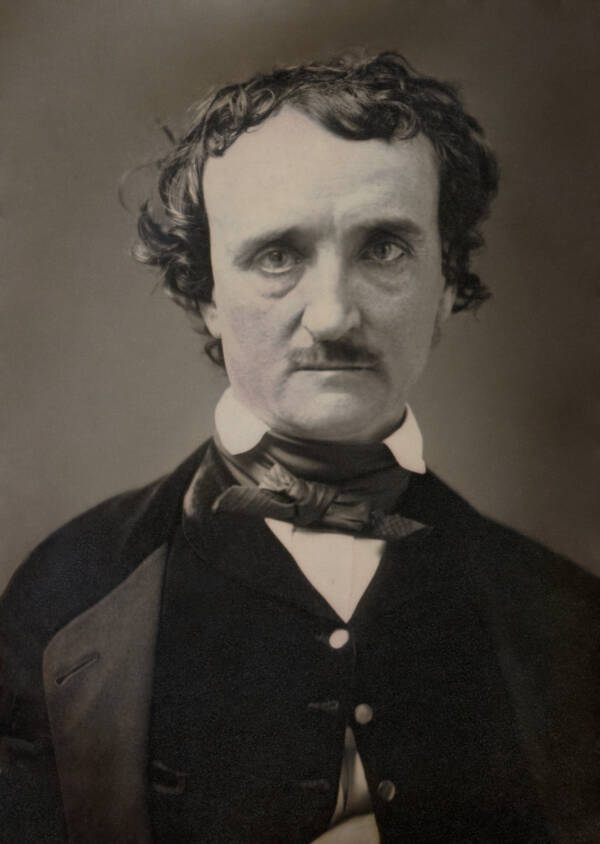 Public DomainEdgar Allen Poe in 1849, the year he died.

Edgar Allan Poe dies under mysterious circumstances at the age of just 40 in Baltimore, Maryland. A writer and editor of great acclaim, Poe found fame with his haunting poems like “The Raven.”

Ultimately, however, he was found incoherently wandering the streets of Baltimore on October 3, 1849, in “great distress” and wearing clothes that didn’t belong to him. He died four days later, possibly of illness, suicide, or substance abuse, though the true cause remains largely mysterious to this day. 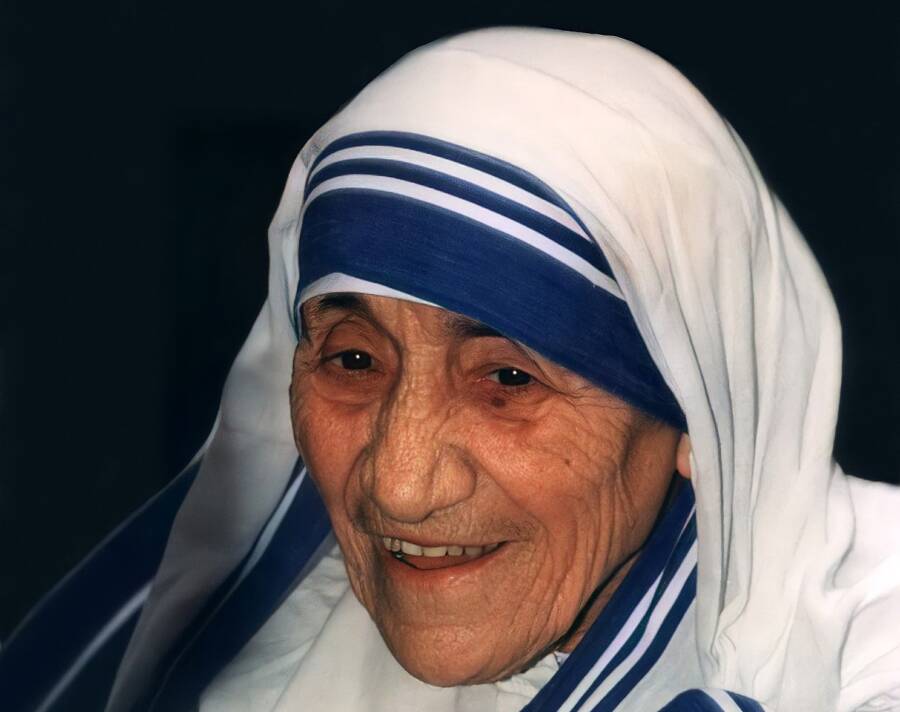 Catholic nun Mother Teresa founds the Missionaries of Charity in Calcutta, India (now known as Kolkata). Its mission was to care for “the hungry, the naked, the homeless, the crippled, the blind, the lepers,” and anyone who felt “unwanted, unloved, uncared for throughout society, people that have become a burden to the society and are shunned by everyone.” After decades of work there before her death in 1997, she was eventually canonized for her efforts and renamed Saint Teresa in 2016. 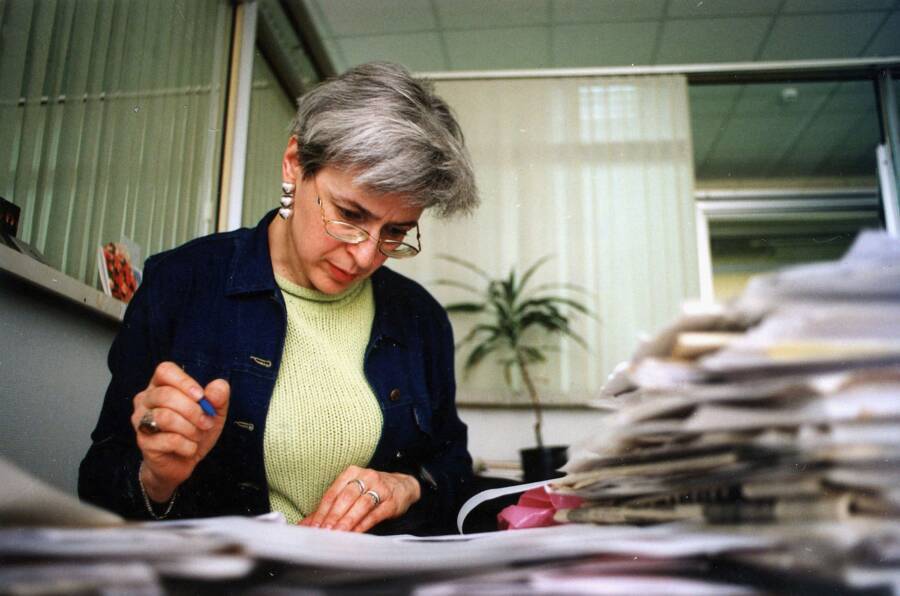 Anna Politkovskaya is fatally shot in the lobby of her apartment in Moscow, Russia at the age of 48. A journalist who was critical of Russian leader Vladimir Putin, Politkovskaya had experienced close brushes with death before, including a possible poisoning attempt in 2004. To date, it’s unknown who killed her.