This Day In History, October 6th

What happened on this day in history: The inventor of the Super Soaker is born, Instagram is released, and more historic events from October 6th. 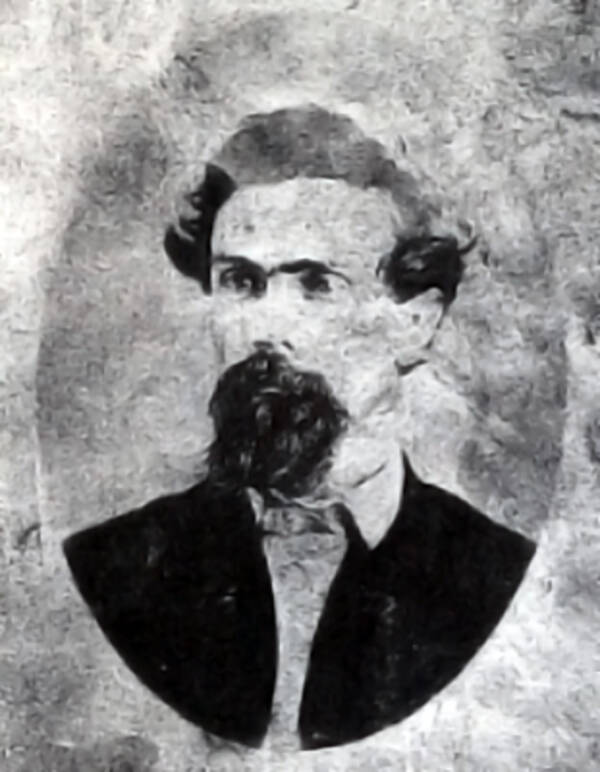 Public DomainFrank Reno, one of the Reno brothers.

John and Simeon Reno rob an Ohio and Mississippi Railway train in Jackson County, Indiana. The first bandits to target a moving train, the Reno brothers made off with $13,000. They were the first robbers, but far from the last, to target trains moving across the isolated territory of the Wild West in the decades to come.

Alfred, Lord Tennyson dies in Sussex, England, at the age of 83. A respected poet during the Victorian age, Tennyson penned poems like “In Memoriam,” Idylls of the King,” and “The Charge of the Light Brigade.” From 1850 until his death, Tennyson was Queen Victoria’s poet laureate. 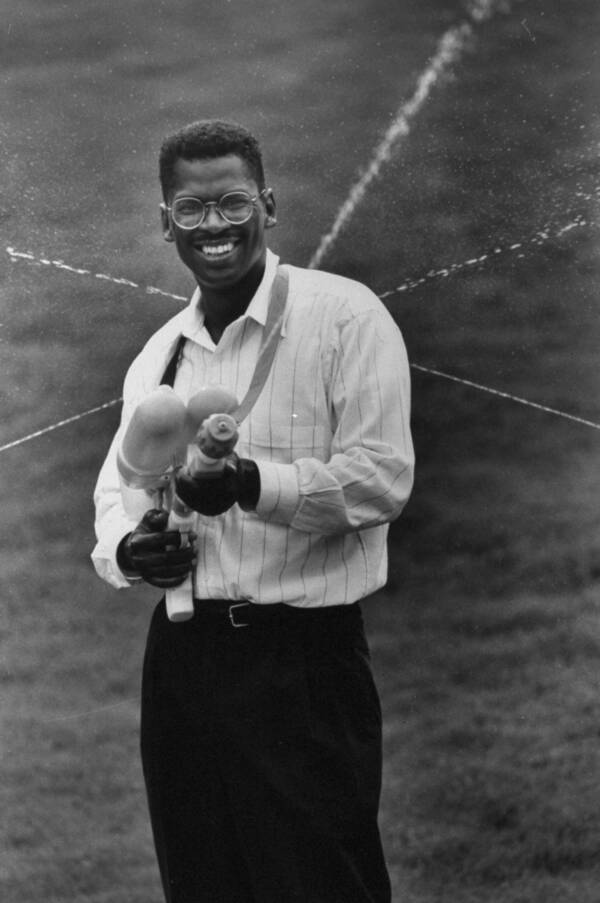 Lonnie Johnson is born in Mobile, Alabama. The inventor of the Super Soaker, Johnson came up with the iconic water gun in 1982 while working as a NASA engineer. It became a wildly popular toy and has generated more than $1 billion in sales since hitting the shelves in 1990.

The Instagram app is released for the first time in the Apple Store. Three months earlier, Instagram co-founder Mike Krieger posted the first Instagram photo — of South Beach Harbor at Pier 38 in San Francisco. Since then, the app has been acquired by Meta and downloaded more than 3 billion times.