This Day In History, October 5th

What happened on this day in history: Chief Tecumseh is killed, Dave Kunst completes his walk around the world, and more of this date's most important events.

Shawnee Chief Tecumseh is killed at the age of 45 during the Battle of the Thames. A Native American leader and warrior from the area that would become Ohio, Tecumseh resisted the expansion of white American settlers throughout the entirety of his storied life. He founded a confederacy of tribes and allied with the British to fight American expansion, but he ultimately died during that fateful clash during the War of 1812. 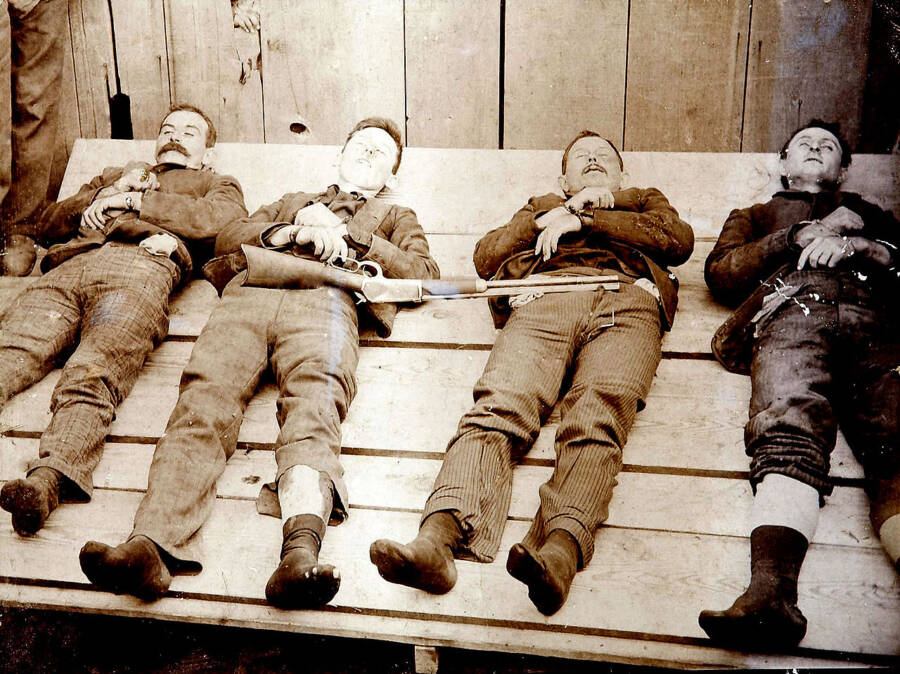 Most members of the Dalton Gang are killed after two failed bank robberies in Coffeyville, Kansas. Some of the most infamous Wild West outlaws in American history, the members of the gang attempted to rob the First National Bank and Condon Bank right in the middle of the day.

But the townspeople fought back, killing every member of the gang except Emmett Dalton, who was sent to prison before playing himself in a movie version of his gang’s story following his release.

1974: Dave Kunst Completes His Walk Around The World

Dave Kunst becomes the first verified person in history to circumnavigate the globe on foot. About four years earlier, he and his brother John left Waseca, Minnesota, and started walking east. They walked around the world — John was killed by bandits in Afghanistan in 1972 — and Dave returned to Waseca in 1974. 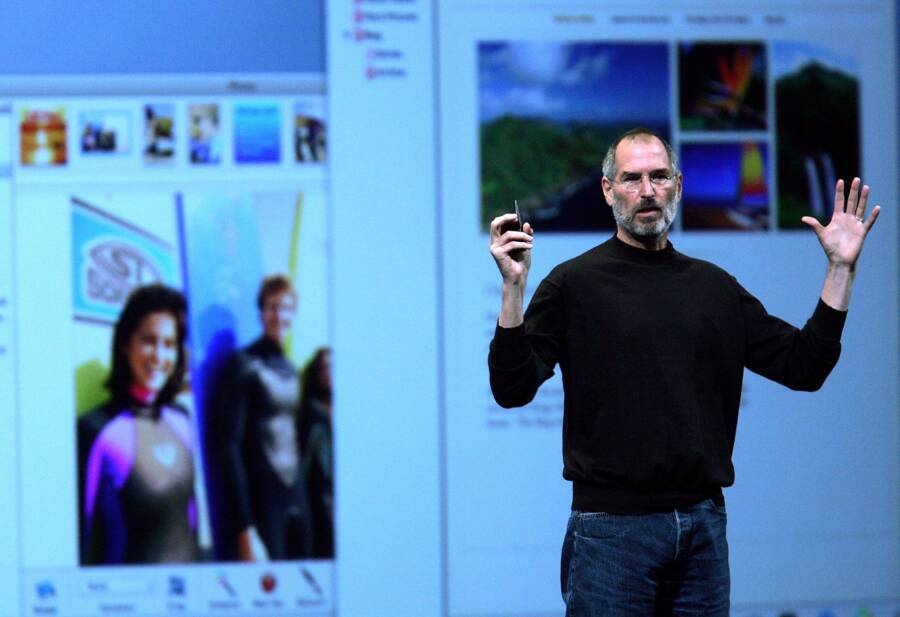 Steve Jobs dies at the age of 56 following a battle with pancreatic cancer.

The co-founder of Apple, Jobs helped develop revolutionary technologies like the iMac, iPod, and iPhone. However, after first getting his cancer diagnosis in 2003, Jobs delayed getting crucial surgery which might have saved his life, in favor of alternative medicine. He gradually stepped back away from Apple in the ensuing years before his disease ultimately claimed his life in 2011.